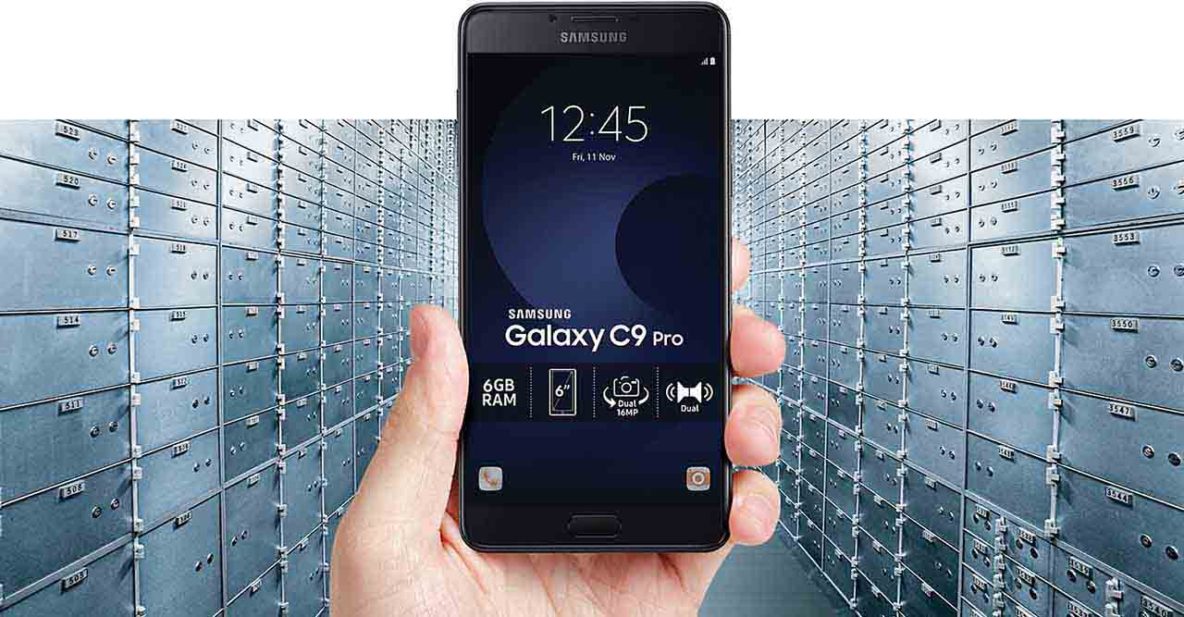 THIS just in: The Samsung upper-midrange phone with 6GB of RAM — launched only in markets like China and India — is coming to the Philippines. Yes, the Samsung Galaxy C9 Pro (click for complete specs) will be introduced to the local market on April 6, about a week after the Korean giant launches the Samsung Galaxy S8 in New York.

More RAM means better multitasking. And 6GB of RAM? That’s more than what the company’s upcoming flagship device will offer, as the S8 is said to have “only” 4GB of RAM. This puts the C9 Pro in the same group as the ASUS ZenFone 3 Deluxe and the OnePlus 3T.

So how does the Samsung Galaxy C9 Pro compare with the company’s own Galaxy A9 Pro, which has 4GB of RAM, on paper?

They both feature the same 6-inch, full-HD Super AMOLED screen, and they’re both running Android 6.0.1 Marshmallow. The two also have 16-megapixel cameras on the rear, but the C9 Pro ramps up the megapixel count of its front camera to 16 megapixels, instead of the A9 Pro’s 8.

While the Galaxy C9 Pro makes use of a Snapdragon 653 chipset and a USB Type-C 1.0 reversible connector, the other Galaxy phone has Snapdragon 652 and microUSB 2.0. However, the latter’s battery is bigger by 1,000mAh at 5,000mAh.

Design-wise, they both sport the a premium body, but it’s now metal, not glass, on the Samsung Galaxy C9 Pro.

If memory serves us right, this will be the first time that a smartphone from Samsung’s Galaxy C lineup will land in the country. The first handsets from the series, the Galaxy C5 and C7, were only available in China.