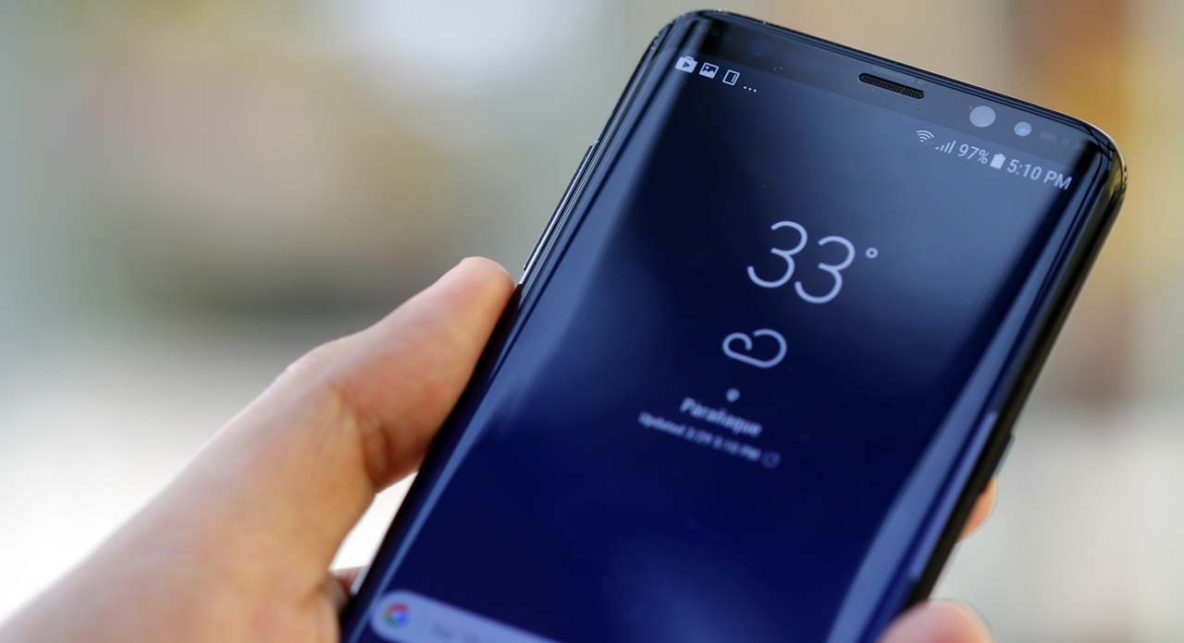 It turns out that the most recent leaks are spot on. But if you did not keep up with the reports, don’t worry. We are here to give you the lowdown on the Korean tech giant’s latest and greatest, including its price and availability in the Philippines. 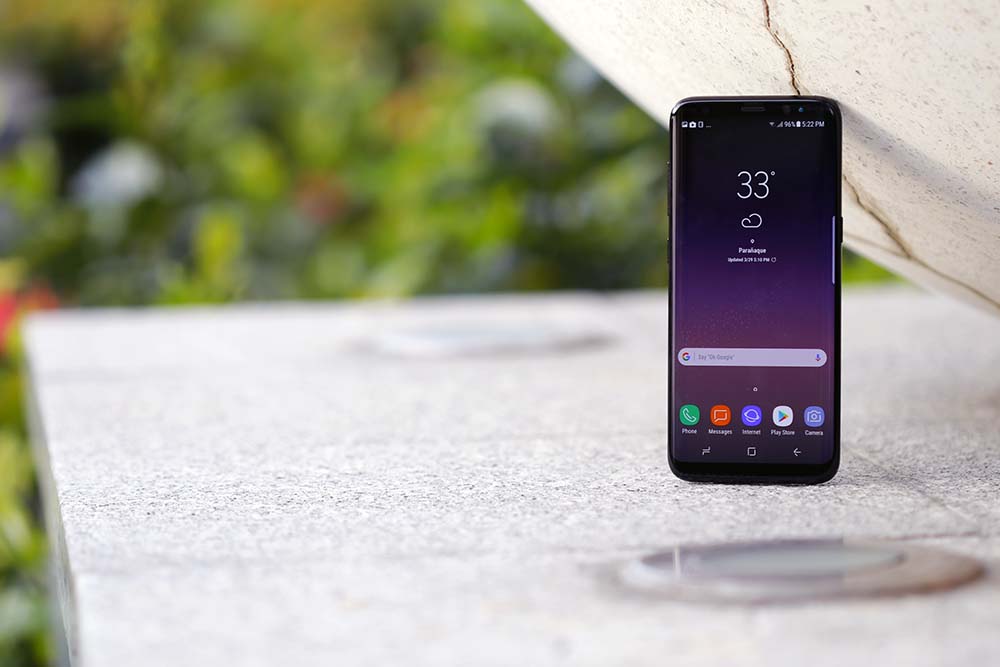 Is the Samsung Galaxy S8’s display really an infinite one, as the rumors said it is?

If you’ve been hoping for a Samsung smartphone that sports a screen a la Xiaomi Mi MIX‘s, then you are in for a treat. You’re looking at an end-to-end or infinite quad-HD display: 5.8 inches for the Galaxy S8 and 6.2 inches for the Galaxy S8+. It spills over the device’s sides, so you won’t feel any bumps when you hold the phone — just a smooth glass that, as the company describes it, flows seamlessly into the aluminum shell.

Has Samsung jumped on the dual-camera bandwagon?

No, you won’t see two rear cameras on the Samsung Galaxy S8 and S8+. What you get is a 12-megapixel dual-pixel main shooter, meaning the phone will be able to give you faster, hence better, auto-focus. Couple that with bigger pixels and an f/1.7 lens, and you should be able to take bright photos even in low-light conditions. Add multi-frame technology, which gives you one final picture after multiple shots are taken, and blur-less images even when your subject is moving should be possible. On the front is a camera sensor with an 8-megapixel count, up from the Samsung Galaxy S7’s 5 megapixels.

Is the iris scanner, first seen on the Samsung Galaxy Note 7, implemented here?

Oh yes, the iris scanner is back! That means you can unlock the Galaxy S8 and S8+ with your eyes. There’s the good ol’ fingerprint sensor as well, but this time, it can be found on the back of the phone. Additionally, there’s face recognition, which is new to any Samsung phone. So basically, you have three authentication options that you can use interchangeably with the device.

They’re nothing short of impressive. The smartphone is powered by either Qualcomm’s Snapdragon 835 or Samsung’s own Exynos 8895. The version that will be sold in the Philippines is the latter. Disappointed? You may want to read our previous report: Samsung Galaxy S8 with Exynos 8895 reportedly faster than Snapdragon 835 model. Anyhow, the device also features 4GB of RAM, 3,000mAh battery for the S8 and 3,500mAh battery for the bigger variant, Android 7.0 Nougat, and IP68 water- and dust-resistance rating.

Does it have an intelligent assistant?

The Korean manufacturer’s first intelligent personal assistant, Bixby, makes its way to the Samsung Galaxy S8 and S8+. Take note that there’s Bixby Voice, and then there’s Bixby Visual. The latter makes use of the phone’s camera when you’re searching for something. Want to translate text? Go ahead, let Bixby do it, as it knows 52 languages. Need to extract text from an image to a Word file? Sure. You need help shopping? Use your personal virtual assistant. Bixby Voice, on the other hand, lets you do your work with less typing.

What are the accessories that you can pair with the Samsung Galaxy S8?

There are three new accessories that you can buy separately. First is the Samsung DeX, a dock that will turn the phone into an Android-based desktop. That way, you can connect the Galaxy S8 and S8+ to a monitor, a keyboard, and other peripherals called DeX or desktop extensions. Second is an updated Samsung Gear 360, which, as the name suggests, lets you capture what you want to share in 360 degrees and 4k video. The third accessory is an update to the Samsung Gear VR, which now comes with a controller.

How much is it in the Philippines?

When is it going to be available in the Philippines?

The release is slated for mid-May 2017. However, you can already preorder the Samsung Galaxy S8 and S8+ in black, gray, or gold from April 17 to 29 from a Samsung experience store or Lazada. If you do, you’ll get a free wireless bottle-design speaker worth P5,099 (approximately $102). Register on mySamsung app, and you will get access to exclusive privileges. We’re talking stuff like airport-lounge access and free coffee from a partner concessionaire.