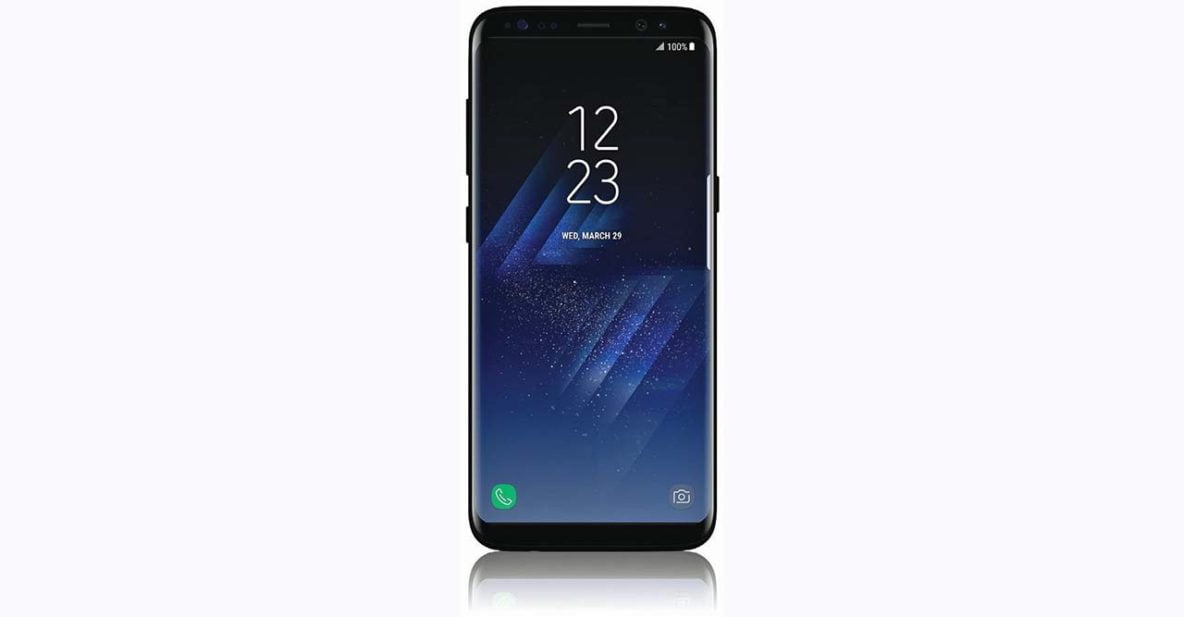 SAMSUNG didn’t unpack the Galaxy S8 at MWC [Mobile World Congress] 2017, otherwise known as the biggest phone event of the year. But it did announce that the most anticipated non-iPhone of this year will debut March 29th in New York by way of a teaser image and a video.

Today, Evan Blass, a prominent insider and spoiler of industry secrets, posted on Twitter an official-looking render of what is believed to be the front of the Samsung Galaxy S8.

His caption: “I think this is what you’ve been waiting for,” further suggesting the device in question is indeed 2017’s Galaxy flagship, while at the same time throwing shade at a not-so-eventful MWC, which has been bereft of headliners from the likes of Samsung, Google, and OnePlus.

The latest image reveals a device that matches perfectly with recent leaks and, more importantly, Samsung’s official promo video. The top and bottom bezels are remarkably thin, while the left and right edges curve softly into the sides. Interestingly, the date on the lock screen shows the phone’s confirmed launch date.

Also worth noting is the return of the iris scanner (from the phone that shall not be named), as well as the absence of a physical home button. The display — supposedly 5.8 or 6.2 inches, depending on the model — has curved corners, similar to the LG G6‘s.

The Samsung Galaxy S8 is also expected to be the first handset powered by Qualcomm’s new Snapdragon 835 system-on-a-chip, much to every other manufacturer’s chagrin. Other rumored features include a digital assistant named Bixby; dock connectivity; at least 4GB of RAM; and a painstakingly tested 3,500mAh battery that won’t blow up in your face.

In a few weeks, we’ll know for sure when the Galaxy S8 launches later this month and subsequently hits stores in April.