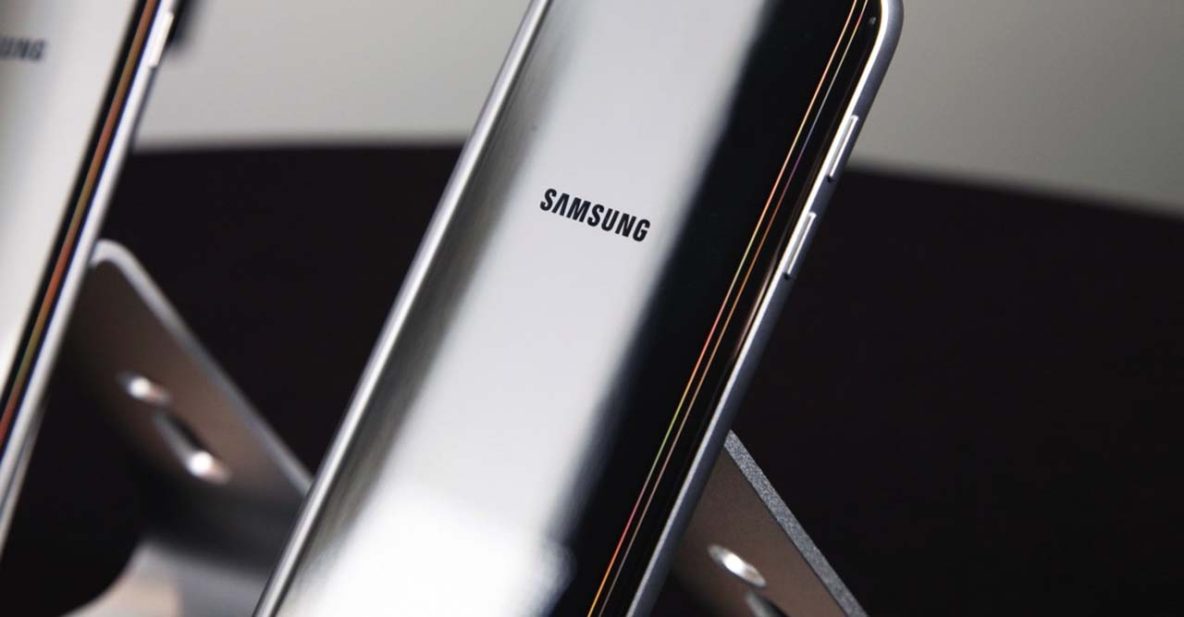 TWO days after The Guardian had detailed the Samsung Galaxy S8’s supposed features, a tech journalist — whose leaks have always been spot on — came out with his own report about the Korean giant’s upcoming flagship smartphone. And he basically confirmed what the British site had revealed.

VentureBeat‘s Evan Blass, also known as @evleaks on Twitter, affirmed that the Galaxy S8 will have two models: one with a 5.8-inch QHD Super AMOLED screen and the other measuring 6.2 inches. The displays cover 83 percent of the front panels, higher than the S7’s 72 percent and the S7 Edge‘s 76 percent, which result in Samsung moving its logo and the fingerprint sensor to the back.

This “infinity” or almost-bezel-less screen is last seen in Xiaomi’s Mi MIX device and is rumored to be coming to the Apple iPhone 8.

But while last year’s Samsung Galaxy S7 has a version that doesn’t have a curved-edge screen, this time, both models will now have displays that curve down on their left and right sides. Take a look at the photo Blass shared below. 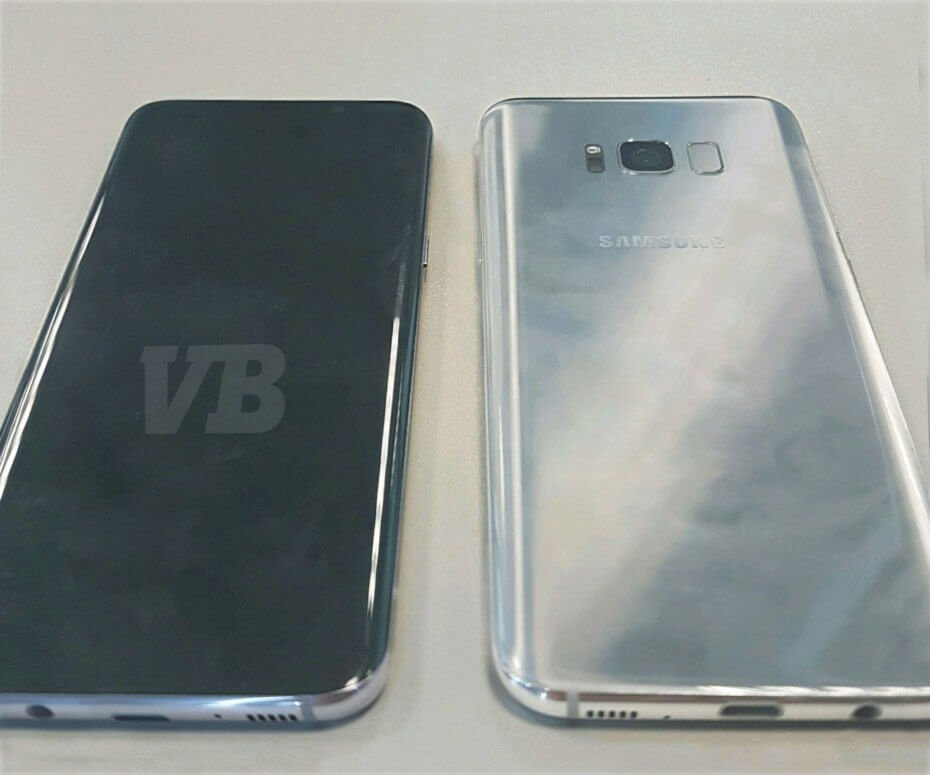 Reliable serial leaker Evan Blass (@evleaks) of VentureBeat says that this is the Samsung Galaxy S8.

Blass also confirmed that the Galaxy S8 will be powered by Qualcomm’s newest and fastest, the Snapdragon 835 chipset, though some regions will get the 835’s Samsung Exynos counterpart, just as in previous Galaxy phones. Still, both processors are manufactured using 10-nanometer fabrication methods.

The chips will make the S8 11 percent nippier than its predecessor. Graphics processing will be 23 percent faster, but still 20 percent more energy-efficient.

SEE ALSO: Tomorrow’s LG G6 rumored to use yesterday’s chipset because of the S8

Other features confirmed by Blass include the following:

The serial leaker divulged that “force touch” will finally be coming to the Galaxy smartphones, starting with the Samsung Galaxy S8, of course. Recall that Apple has already started using pressure-sensitive input technology since the iPhone 6s and iPhone 6s Plus.

READ ALSO: Here are the top-performing phones of 2016, according to Antutu

Now, don’t expect the device to be launched at MWC 2017 in Barcelona, Spain, next month; it is expected to debut on March 29, a month after the manufacturer’s previous flagship-phone announcements, in New York. Selling starts April 21st. Will the Philippines be one of the first countries to have the Galaxy S8? We’ll probably know in March at the earliest.