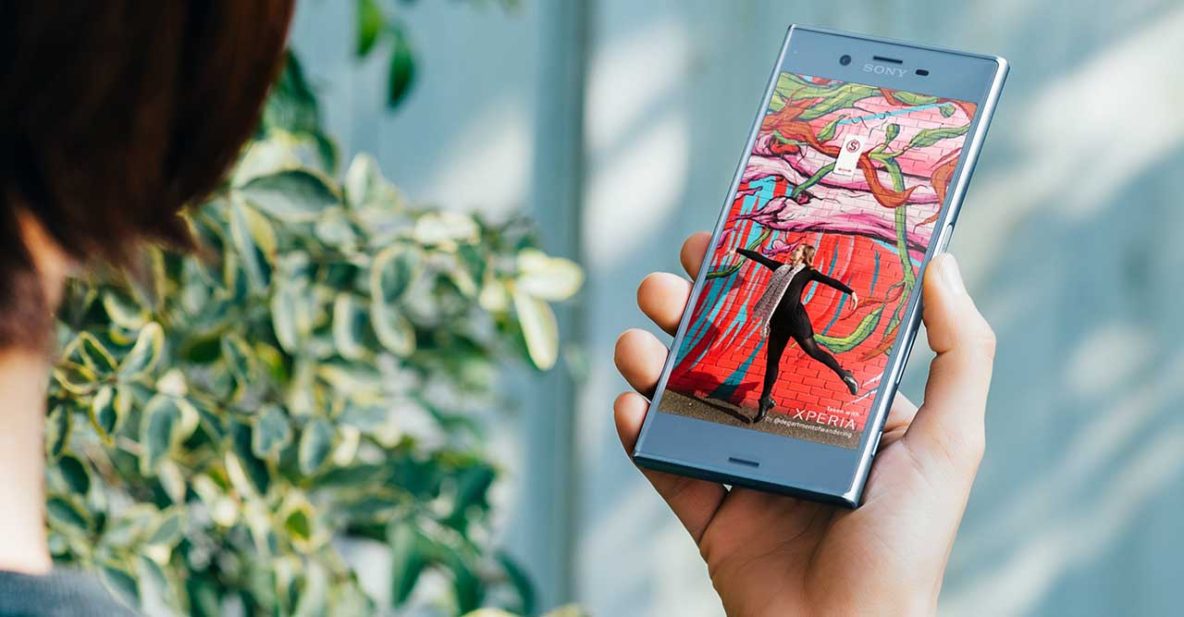 IF you’ve bought a Sony Xperia XZ recently, you may want to cover your ears for this: the Japanese company today announced the entry of the Sony Xperia XZs (click for complete specs) to the Philippine market.

Yes, it’s a new Sony flagship. And yes, not much has changed — you can tell by just looking at it — save for the addition of a new back-facing camera. Thankfully, you can still dunk it in water or use it in the rain without worrying about the consequences.

This time round, the “s” stands for slow motion, as the Sony Xperia XZs films up to 960 frames per second — four times slower than the average phone — courtesy of what Sony calls the Motion Eye camera, which allows the user to capture moments that would be lost on the naked eye. Moments you’d want recorded onto your device, we presume.

Beyond recording slo-mo footage, there are slight improvements across the board that will make your day-to-day life easier and more pleasant. The RAM gets a bump to 4GB, and the XZs ships with Android Nougat on tap, though the XZ can be upgraded to Nougat from Marshmallow.

The processing package remains unchanged, which is to say the Sony XZs sees a Qualcomm Snapdragon 820 with Adreno 530 graphics underneath its glass-and-metal skin. Storage still goes all the way to 64GB and is expandable up to 256GB using a memory card. The screen, while bright and curved on the sides for easier handling, measures 5.2 inches and runs at 1080p, which isn’t the sharpest out there.

Black, silver, or blue, the Sony Xperia XZs goes for P35,990 (roughly $721) in the Philippines. It’s priced on the expensive side, which puts it in the same category as the Apple iPhone 7, the Samsung Galaxy S8, and the LG G6. And they’re all great options — they really are. For Sony’s sake, we hope the XZs will be a compelling device indeed.