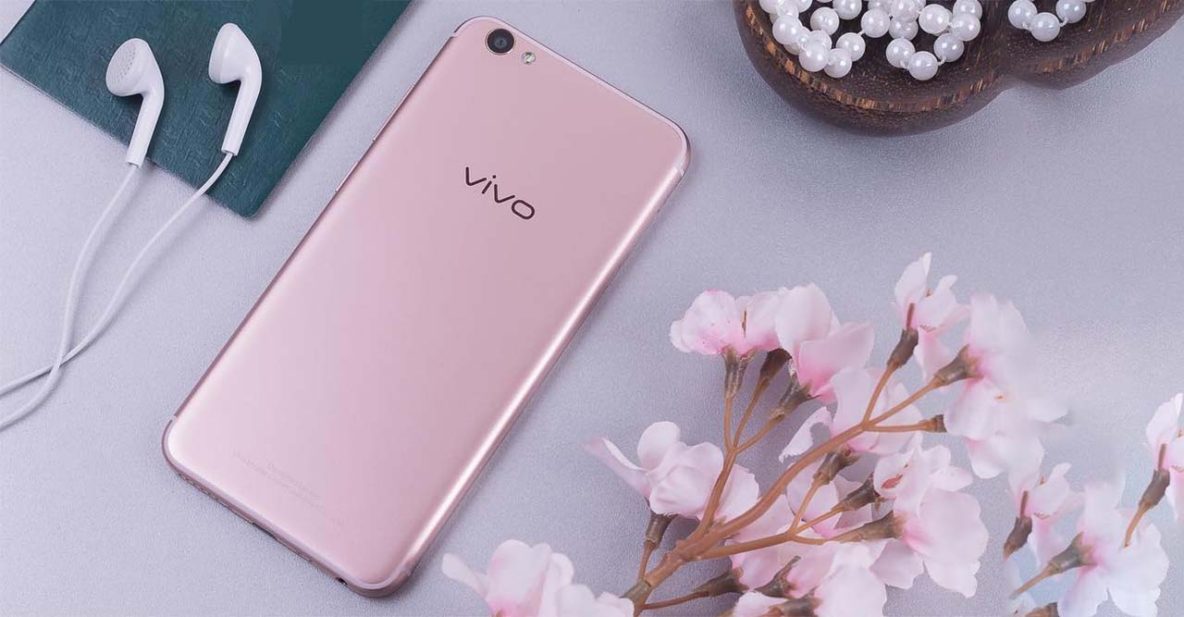 CHINESE brand Vivo today unveiled the Vivo V5s (see complete specs) in the Philippines, just months after a similar product, the Vivo V5, hit the streets. The V5s is priced higher than its predecessor, and the extra cost will get you more storage and a redesigned, unibody phone that looks like the V5 Plus — or, if you prefer, the iPhone 7. 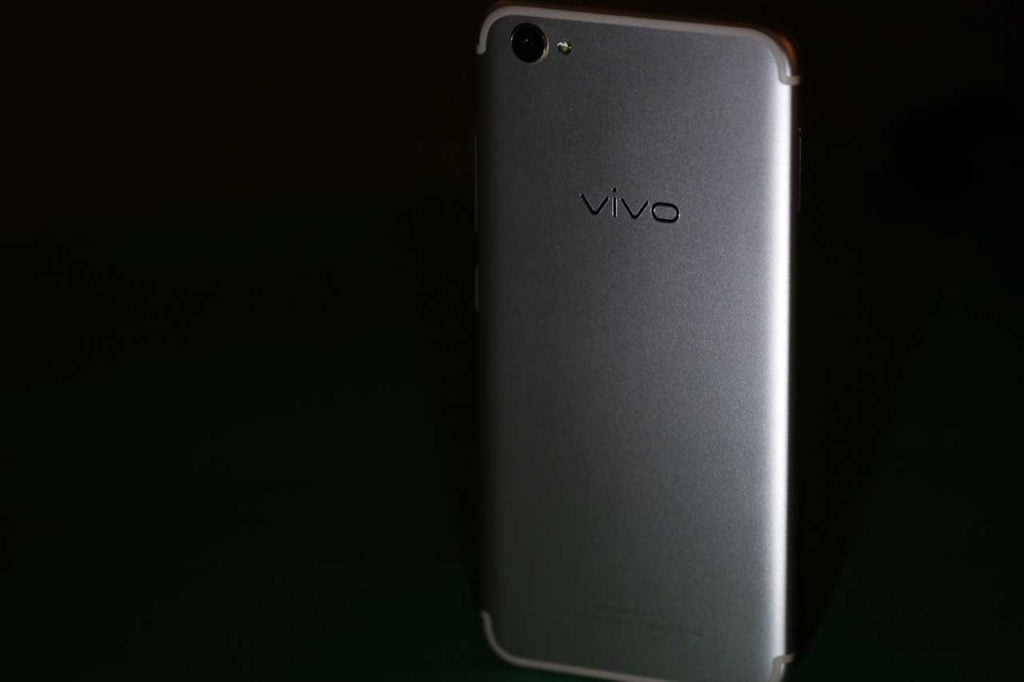 The Vivo V5 Plus, a lookalike of the new Vivo V5s. We still think this is the best selfie phone to date. Read Vivo V5 Plus review: Selfie superstar.

That’s pretty much it. Though to be fair to Vivo, the V5s does look more attractive and desirable in gold or matte black. It’s already available in stores locally for P14,990 (roughly $302) off contract, which is P2,000 ($40) more than the V5 at launch.

At P2,000 ($40) more than its predecessor, the Vivo V5s will get you more storage and a redesigned, unibody phone that looks like the V5 Plus.

For great-looking selfies, it retains the 20-megapixel front camera of the latter, replete with a front-facing flash. Whereas the screen stays sufficiently large at 5.5 inches; the resolution, satisfactory, at 720p. An octa-core MediaTek MT6750 chipset with 4GB of RAM is again featured internally, while the internal storage is generous at 64GB, which is further expandable up to 256GB using an SD card.

The Vivo V5s uses the company’s latest custom overlay based on Android 6.0 Marshmallow, which is not-so-good news considering version 7.0, or Android Nougat, will be replaced by Android O later this year.

All in all, the V5s seems like a good-enough fit for serious selfie-takers, though at its price, it’s hardly for the light of wallet. For anyone already considering the V5 but haven’t bought it yet, it might even be the more attractive option, especially at face value.

Just take note that it is a minor, more expensive update to a current model. And we can’t help but think that maybe Vivo should have released the V5s as the V5, and at a lower price. Then again, we’ve seen OPPO, which is under the same parent company that owns Vivo, release a marginally better version of the F1s recently, so maybe Vivo knows something we don’t.