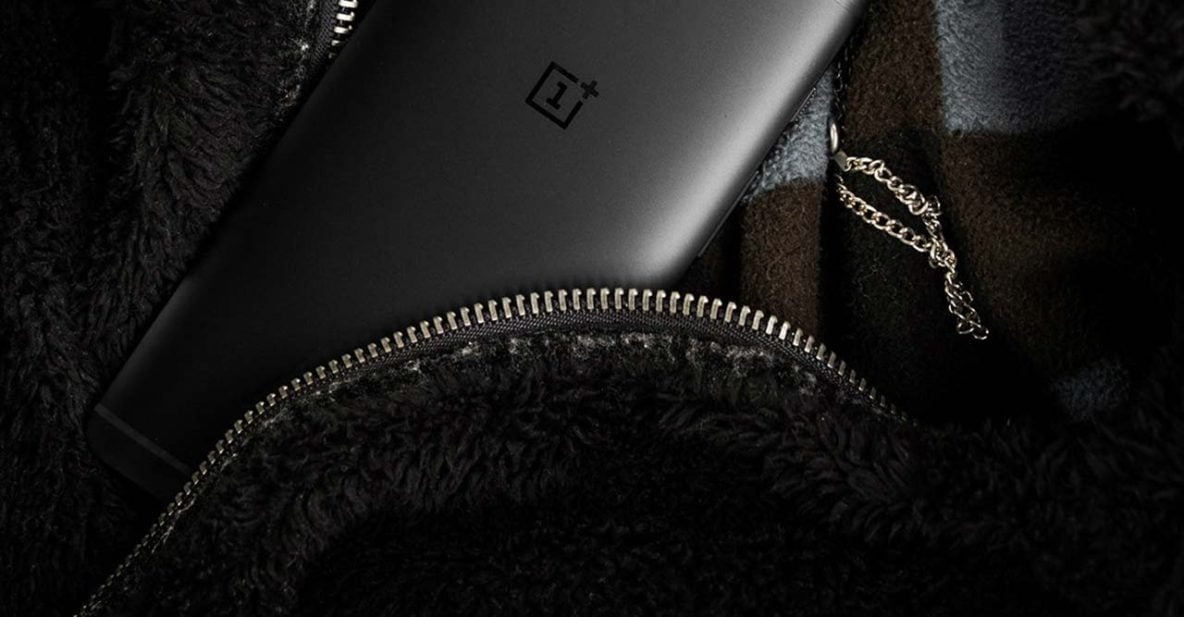 THE OnePlus 5 hype train is in full motion. And as of today, you can add a possible launch date for one of 2017’s most anticipated Android smartphones.

A leaked image via a poster on Weibo suggests the OnePlus 5 could be unveiled as early as June 15th at a OnePlus event. Yes. Two weeks from today. Which is entirely plausible if the company intends to catch up with just about every phone maker that has come out with a flagship contender for the year — and the list is long indeed. Think Samsung Galaxy S8 an S8+, LG G6, Xiaomi Mi 6, Huawei P10 and P10 Plus, and HTC U11, among others. 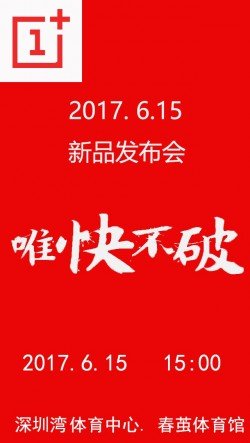 A leaked poster saying that there will be a OnePlus event on June 15. (Via Weibo)

Plus, it would be uncharacteristic for OnePlus not to follow through with a reveal after all the feelers thrown out there. Then again, there’s always the chance that the image is a fake and that someone with passable Photoshop skills took his or her time to make the poster.

Whatever the case, we’ll no doubt hear again from OnePlus in the coming days or weeks. And hopefully, the next time will be soon and will include an official launch date.

Previously, the Chinese company has revealed that the OnePlus 5 will use Qualcomm’s top-end Snapdragon 835 chipset; the headphone jack is probably safe (for now); and there might be at least a few color options available.

What 5hould the color of your next phone be? ? pic.twitter.com/5FevP1VSq5

A teaser for OnePlus 5 color options has surfaced

If you were to decide, which one would you pick? Vote for your favorite one! pic.twitter.com/GmBdDIfKcB

We’ve also seen (in part) what the main camera can do after OnePlus took to Twitter to share a sample photo taken with the upcoming phone. Some of you probably remember our story about alleged sample photos that have surfaced online, too.

Can you tell which photo was taken with the OnePlus 5? pic.twitter.com/Pd27la4ewn

The right image was probably taken with the OnePlus 5. The company is said to have partnered with independent camera-benchmarking outfit DxOMark.

So, who’s excited about the OnePlus 5 and can’t wait for Digital Walker, the recently appointed exclusive distributor of OnePlus devices in the Philippines, to land on this side of Southeast Asia?

Story via GSMArena; Image via Fontech