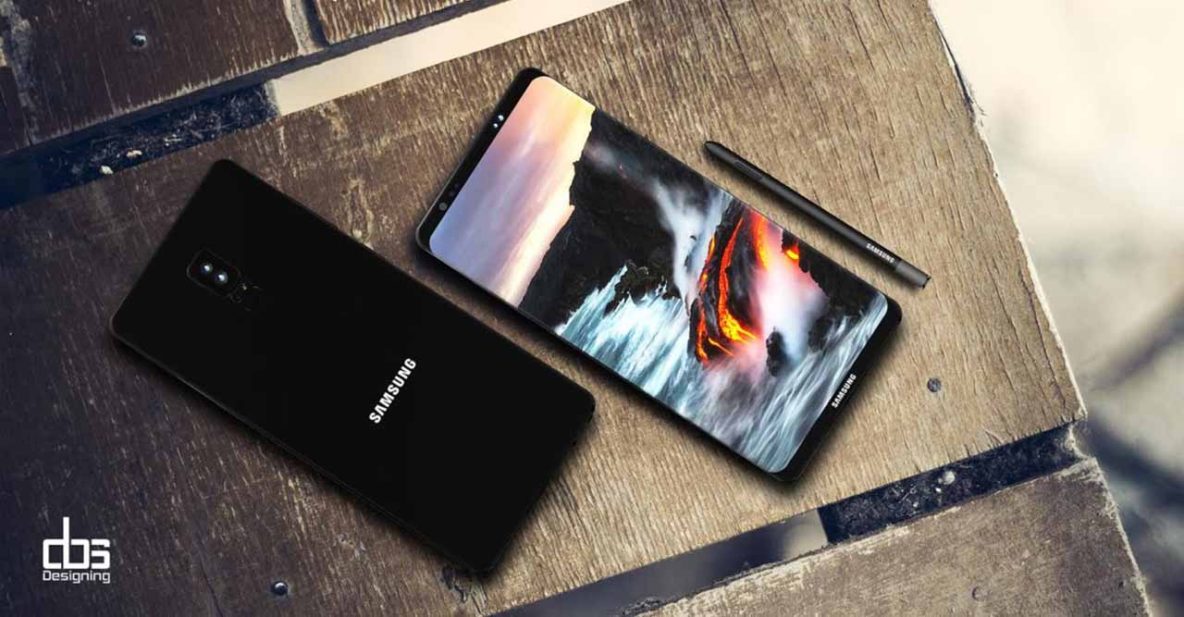 ONE market-research company warned early this year that next crop of smartphones could be more expensive. We already saw devices like the Huawei P10 and P10 Plus getting higher suggested retail prices than their predecessors at launch. And it seems that the Samsung Galaxy Note 8 will be in the same boat as well.

The Samsung Galaxy Note 8, now projected to launch in the second half of September, will supposedly have the same edge-to-edge, 18.5:9 AMOLED screen found on the Galaxy S8 and S8+. Its display will be larger at 6.3 inches, though. It will reportedly carry Exynos 8895 and Snapdragon 835 chipsets, too, but this time, the device will have 6GB of RAM instead of 4GB — the next Samsung phone to pack more than 4GB of RAM after the Galaxy C9 Pro.

For the first time, it seems that the Korean tech giant is joining the dual-camera bandwagon. Word has it that the Note 8 will sport two 12-megapixel sensors on the back, each with optical-image stabilization for the lens.

Available in black, blue, and gold, the smartphone is said to feature a 3,300mAh battery, smaller than the Note 7’s 3,500mAh battery — probably to avoid the mishap that happened last year; support for Samsung DeX, a dock that will turn the phone into an Android-based desktop; and an S Pen with more capabilities, such as full-sentence language translation.

This poll is no longer accepting votes