THE next iPhone — the Apple iPhone 8, if you prefer, although the naming scheme hasn’t been confirmed yet — isn’t expected to appear until another couple of months. However, the internet sure hasn’t been shy about kicking around design rumors of Apple’s upcoming smartphone.

Recently, a pair of cases of the iPhone 8 have surfaced online. They are consistent with existing speculation that has been corroborated by multiple credible insiders.

First up is a case from online retail giant Alibaba. The images below suggest that the iPhone 8 will have its Touch ID sensor and home button built into the display, eliminating most of the bezels at the front in the process. Phew. 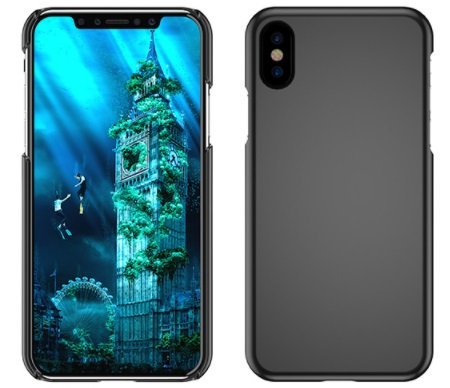 The images suggest that the iPhone 8 will have its Touch ID sensor and home button built into the display. (Via Alibaba)

The renders show a tiny bezel at the top where the ear speaker and selfie camera may be located. They likewise confirm the presence of a vertical dual-camera setup round the back, as opposed to one that is arranged horizontally.

Another purported iPhone 8 case, also from Alibaba, shows more of the same, while also hinting at the location of the charging port and loudspeaker at the bottom of the device. 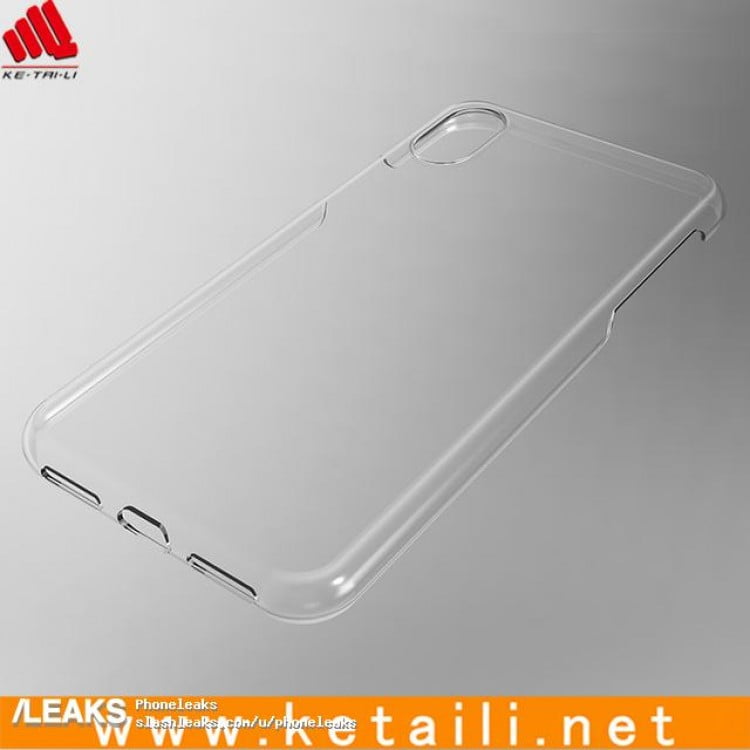 This image hints at the location of the iPhone 8’s charging port and loudspeaker. (Via Alibaba)

Earlier this week, noted designer and leaker Benjamin Geskin posted photos and a video of an iPhone 8 dummy unit on Twitter, noting that he is offering to sell the 3D files that will allow anyone to print their own mockup. It’s unclear if the design and dimensions were based on existing leaks and supply-chain information.

In any case, it’s all rumors and speculation until Tim Cook takes the stage in September (or October?). But the fact that manufacturers are now producing en masse iPhone 8 cases tells us that the iPhone 8’s design has been finalized.

READ ALSO: Dual-camera smartphones that are officially available in PH

It would be great if Apple is indeed following Samsung’s lead, though we can’t shake the thought of the camera module looking like a traffic light. Here’s hoping Apple chief design officer Jony Ive and his team go another route.