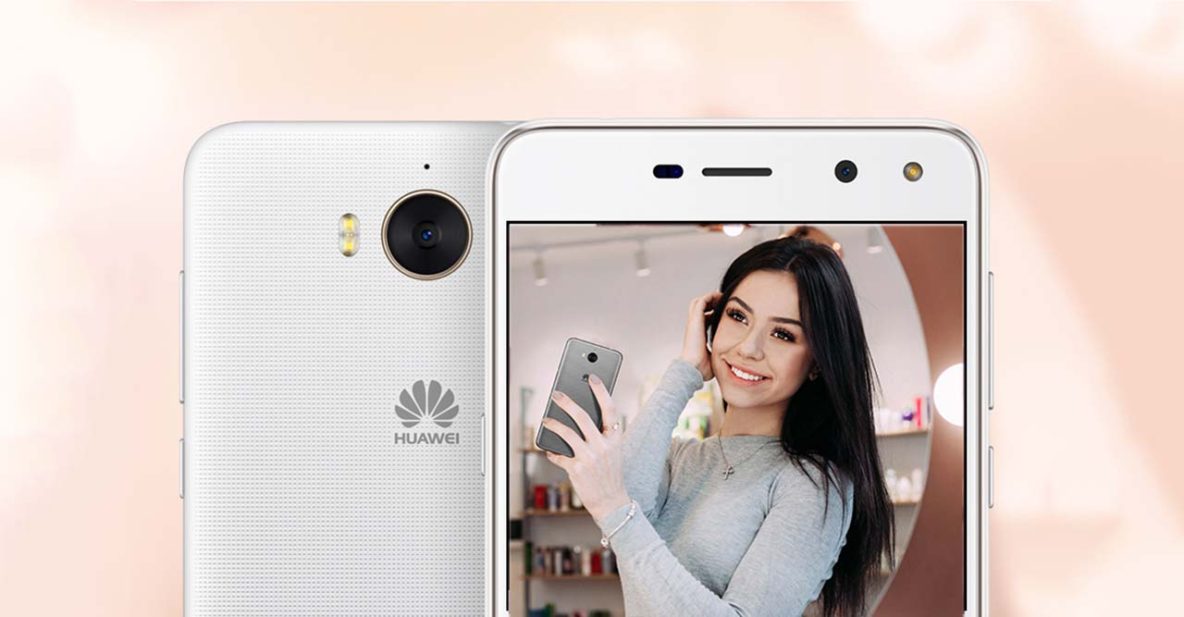 HEADS-UP, discerning shoppers: There is a new budget smartphone in town to challenge the likes of the Cherry Mobile Flare 5, the Samsung Galaxy J2 Prime, and the Vivo Y53. Except this one is more likely to outlast the competition, what with its 3,000mAh battery, more than what most other brands provide.

Coming only in gold for the time being, the Huawei Y5 2017 (click for complete specs) is now available in the Philippines through the company’s official store on Lazada, retailing for P5,890, or approximately $115. That sounds about right for a cheap but capable phone these days.

For the money, you’re getting a 5-inch, 720p display; 8- and 5-megapixel rear and selfie cameras with LED flash and soft light; 4G LTE connectivity; and a heavily skinned overlay based on Android 6.0 Marshmallow, among others. The processing power comes by way of a quad-core MediaTek MT6737T chipset, which isn’t all that bad. 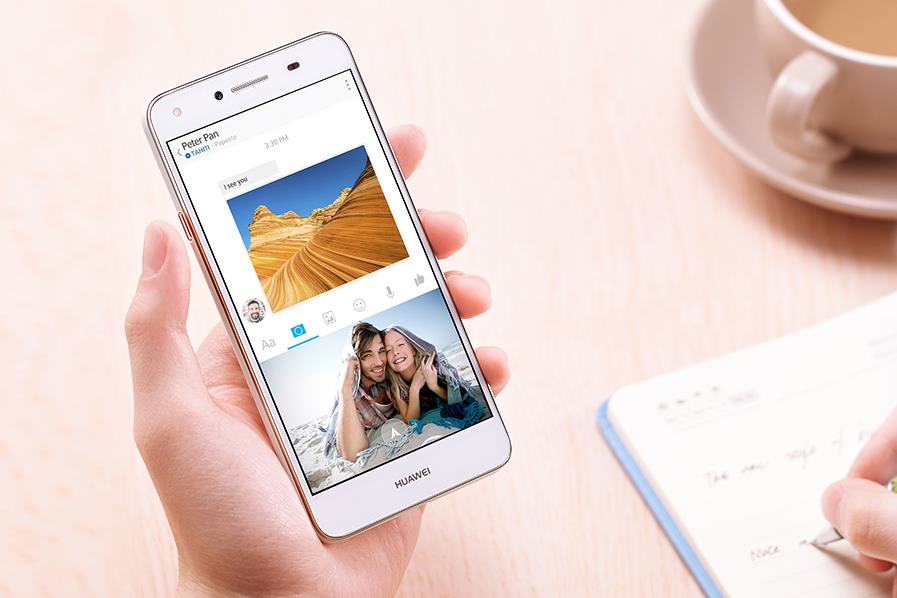 But if you’re after a phone that can handle today’s games at decent frame rates, you’ll be better off looking someplace else. If your budget stretches a few thousand pesos further, opt for something with better internals, like the Kirin 655-based Huawei GR3 2017, which sells for P8,990 ($178) locally.

If you’re after a phone that can handle today’s games at decent frame rates and your budget stretches a few thousand pesos further, opt for something like the Huawei GR3 2017.

The 2GB of RAM and 16GB of storage aren’t particularly roomy, but they’re par for the course in the segment. As always the case with budget handsets, storage can be expanded using an SD card.

Overall, the Huawei Y5 2017 has the makings of a solid budget option, though we’d argue that for a couple of thousand pesos more, you can get a much better phone that will leave you impressed outside of the battery department.