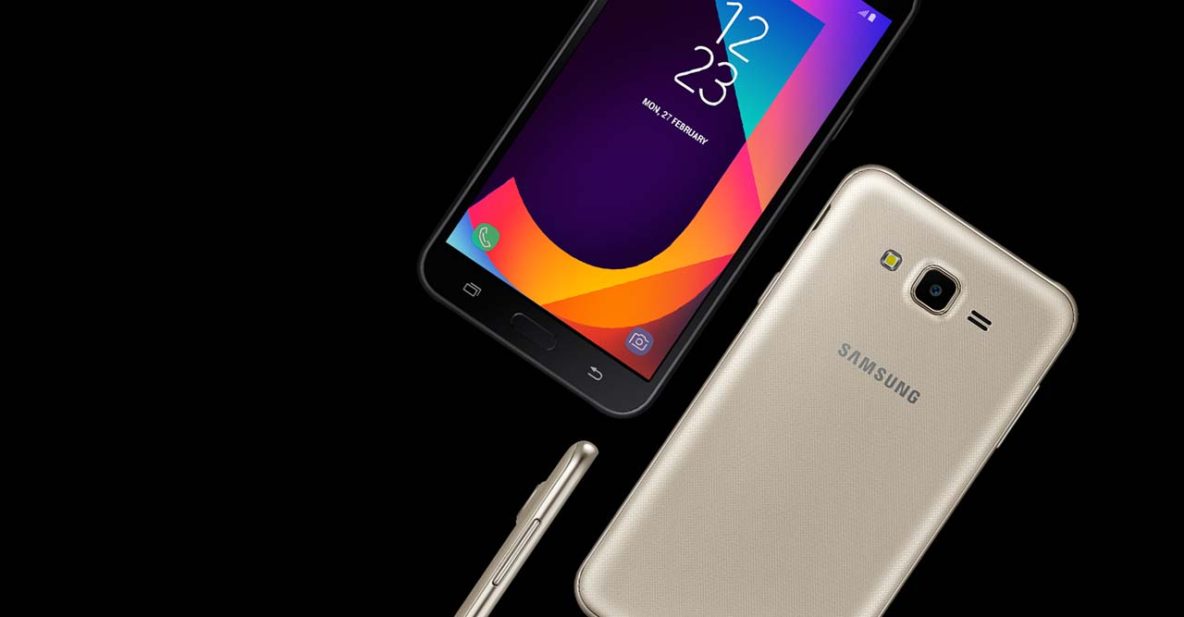 THERE’S apparently another Samsung Galaxy J7 phone headed to the Philippines, as first reported by SamMobile, a website devoted to reporting all things Samsung, and confirmed today by Revü Philippines.

This time around, the model in question will cost less, but it won’t be compromising too much on both hardware and software fronts. Named the Samsung Galaxy J7 Nxt (click for complete specs), the phone has been made official and available in India recently where it goes for 11,490 rupees, or roughly P9,000 or $180.

At that price, it will take on a number of well-specced yet aggressively priced smartphones on the local market, including the OPPO A39, the Vivo V5 Lite, and the Cherry Mobile Desire R8.

We’re not exactly sure how much the Galaxy J7 Nxt will cost and when it will hit the streets, though. But it is coming, according to a Samsung representative who told us it will be unveiled “soon” in the Philippines.

Looking at the company’s current local portfolio, it would make sense to see a sub-P10,000 ($198) Samsung phone that’s likable. We think it would round out this year’s J7 series nicely, and we wouldn’t be surprised if it gets priced at P9,990 ($197) domestically. 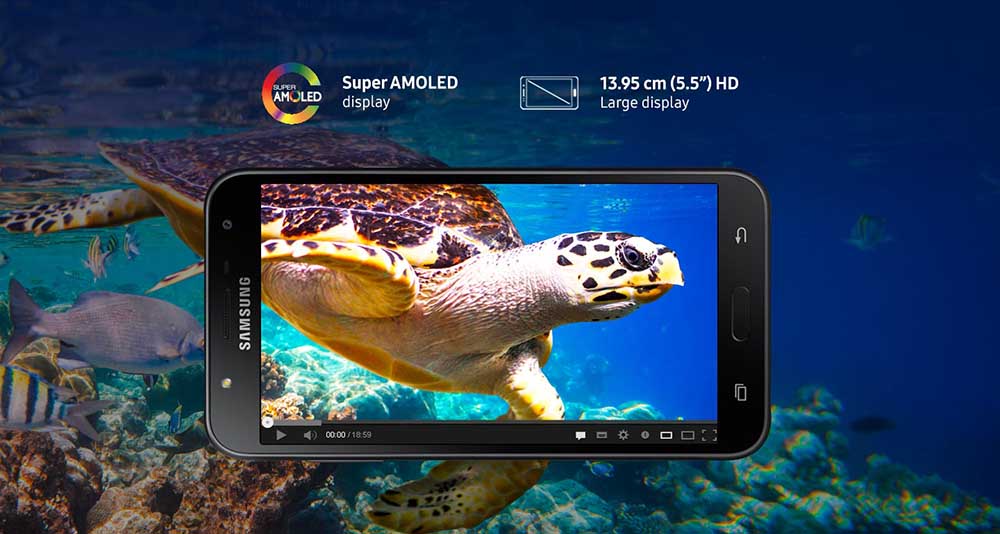 The Samsung Galaxy J7 Nxt features a 5.5-inch, 720p AMOLED display; an octa-core processor paired with 2GB of RAM and 16GB of expandable storage; 13- and 5-megapixel rear and front cameras with LED flash; a reasonable 3,000mAh battery; and the new Samsung Experience UI on top of Android Nougat.

Design-wise, it’s a departure from Samsung’s flashy modern stylings, settling instead on an all-plastic body with not-so-slim bezels and a removable textured back cover.

Who’s excited for what Samsung has in store for us next (pun intended)? Sound off in the comments below.