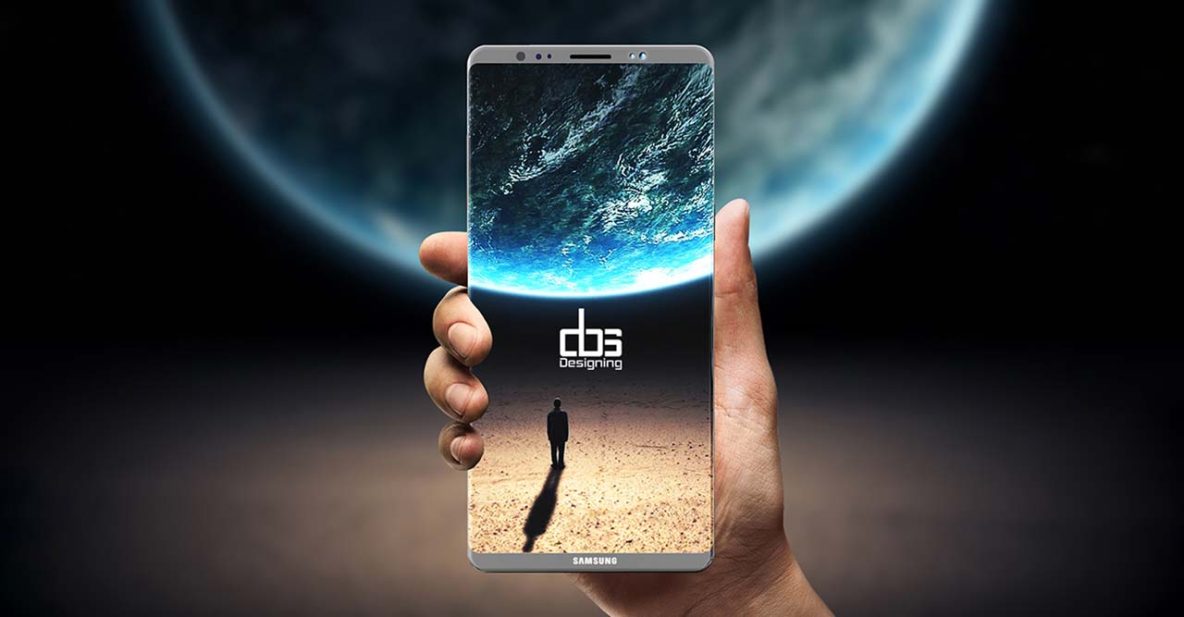 OR more likely to be unpacked. Today, Samsung has sent out invites to its August 23 (August 24 in the Philippines) Unpacked event in New York City. And we’re willing to bet the Korean tech giant is launching the Samsung Galaxy Note 8 there. 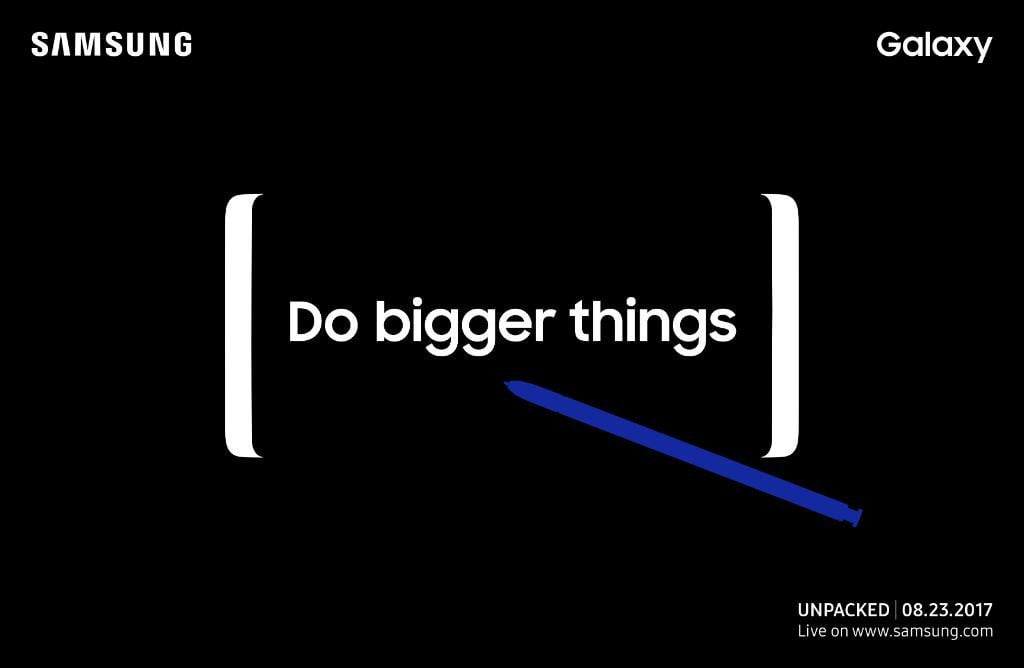 The company has a lot riding on this unveiling because you know what happened the last time it released a Note device. The Galaxy Note 7, the tech gods bless its soul, was an excellent smartphone, but what could be the rush to “out-launch” Apple blew up in Samsung’s face.

SEE ALSO: This may be our best look at the Samsung Galaxy Note 8 yet

So we’re not surprised that the Samsung Galaxy Note 8 is rumored to have a 3,300mAh battery, which is smaller than last year’s Note’s 3,500mAh cell. One can never be too cautious, you know.

The Note 8 is expected to rock the same infinite display found on the Samsung Galaxy S8 and S8+, but the edges could be more squarish. The screen is said to be bigger than the larger S8’s at 6.3 inches — something that is in line with the upcoming event’s “Do bigger things” slogan.

Of course, as with other Note devices before it, it will come with an S Pen. Word also has it that the Samsung Galaxy Note 8 will come with either an Exynos 8895 or Qualcomm Snapdragon 835 chip, depending on the market, and that it will sport two cameras on the back. If the latter is true, then it will be the first time that Samsung will offer a smartphone with dual rear cameras.