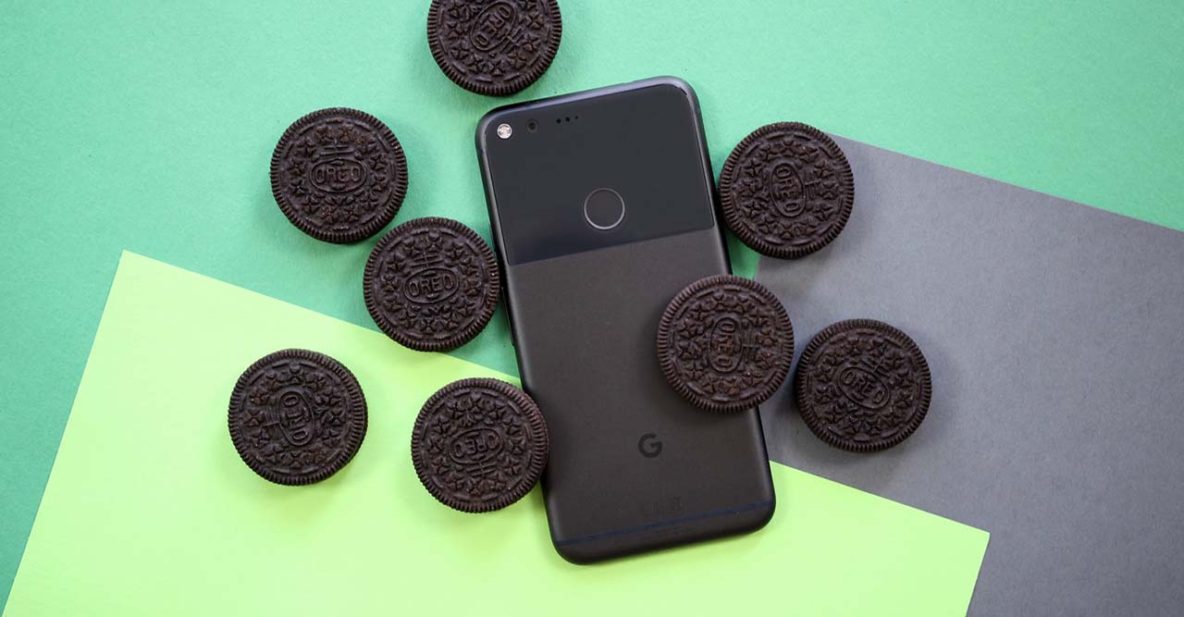 SERIAL leaker Evan Blass of VentureBeat tweeted that Android O — otherwise known as Android 8.0 — is set to arrive on August 21, which is only about a week from today. That’s good news, Android users! Or is it?

Android O release scheduled for the week of 8/21, “most likely on the 21st itself.”

Maybe for owners of Google Pixel and Pixel XL smartphones, which Android Police‘s David Ruddock claimed will be the first to get the latest version of the OS. Not that we’re surprised. You can probably add the Pixel C, the Nexus 6P, the Nexus 5X, and the Nexus Player to the list. After all, they’re part of the official Google devices that have been getting developer preview releases since March 2017.

As for the rest, well, there’s no telling when your device will be getting Android O. Based on the official install numbers from August 8, only about 13.5 percent are on last year’s Android Nougat. 13.5 PERCENT. LAST YEAR’S ANDROID NOUGAT. Imagine. 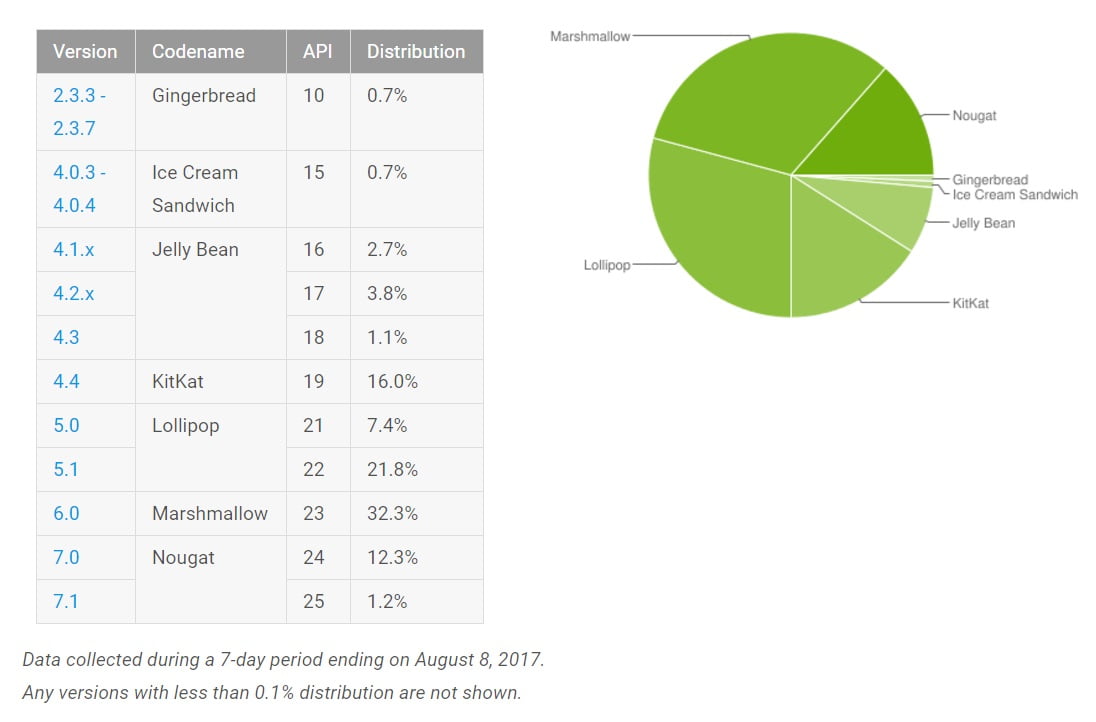 Most are still running 2015’s Marshmallow. Heck, there are even those that are still on — gasp! — Gingerbread. And we all know that the number of Android Nougat installs won’t skyrocket at anytime soon.

We can point to several bottlenecks, from carriers taking months to push the update to their devices to chip makers not updating their hardware to support the latest Android version in timely fashion.

This has always been one area where Apple’s iOS trumps Android. All phones and tablets that support the latest iOS version will get that update.

So yes, the rumored Android O public release may be good news to some, but for most, this is a slap in the face of those whose devices are not even on Android Nougat yet.