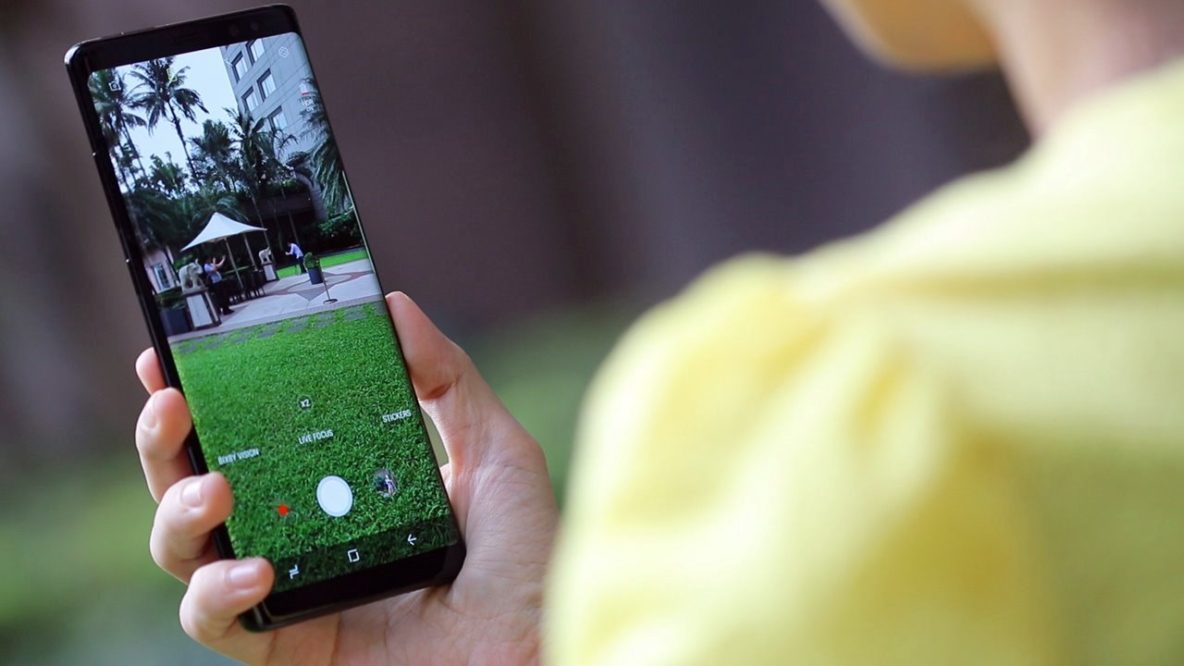 DISPLAYMATE Technologies is to screen image and picture quality much as what DxOMark is to camera and lens image quality. So when it says something, everyone listens.

Hours ago, it published its in-depth evaluation of the just-launched Samsung Galaxy Note 8. And the result is a big win for the Korean manufacturer’s latest flagship device.

According to DisplayMate, the Note 8 currently has the best screen on a handset. Not only that, it’s the first time for the display-calibration company to give an A+ rating for a smartphone. “It is the most innovative and high-performance smartphone display that we have ever lab-tested, earning DisplayMate’s highest-ever A+ grade,” it says.

The Samsung Galaxy Note 8’s screen is the most innovative and high-performance smartphone display that DisplayMate has ever tested, earning the screen-calibration company’s highest-ever A+ grade.

With the introduction of the Galaxy Note 8 with a 6.3-inch almost-bezel-less screen, Samsung has outdone itself. The displays of the two phones it released early this year, the Samsung Galaxy S8 and S8 Plus, are already impressive as they are. But when compared with that of the new flagship, they are now taking a back seat. 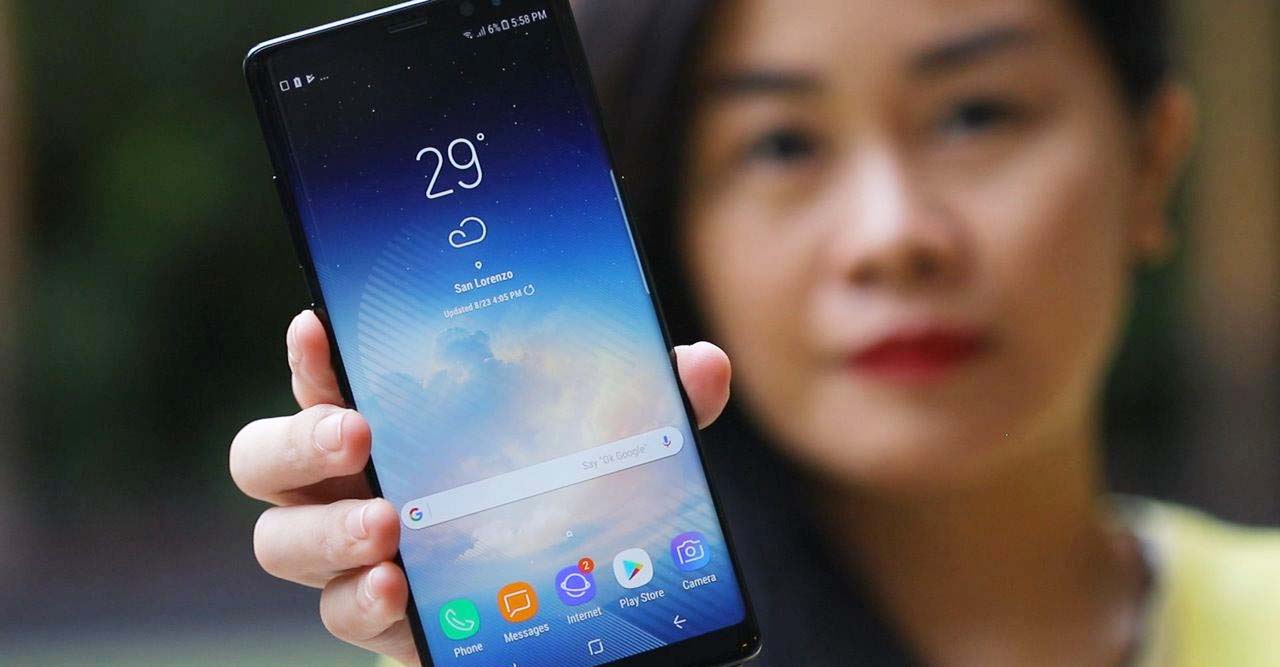 Some of the more notable findings in the Note 8 and S8 and S8 Plus evaluation include the following:

To see the full report, swing by this page.