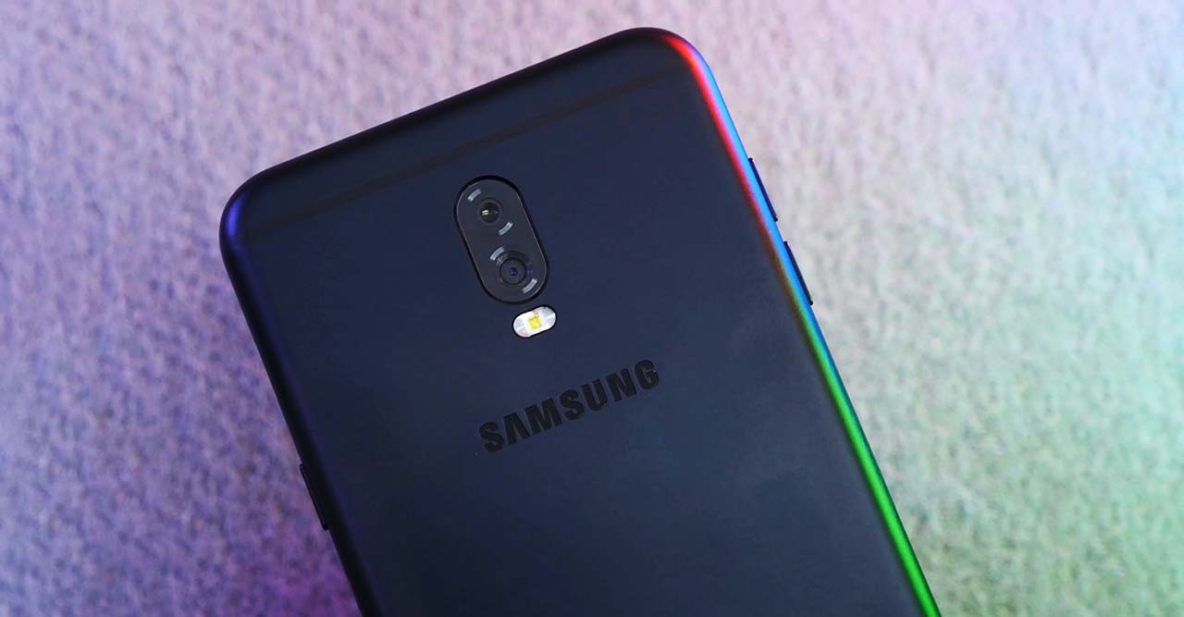 REMEMBER our story about the Galaxy J7+, Samsung’s second smartphone with dual rear cameras after the Galaxy Note 8? If there’s any sign that it will go official soon, it should be this.

Live photos of the device have just surfaced on Chinese microblogging service Weibo. Take a look at them. 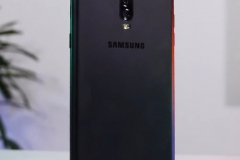 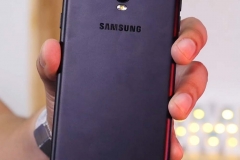 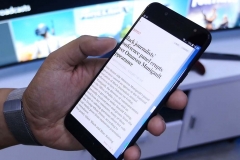 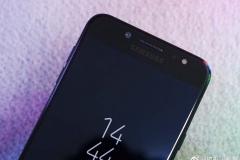 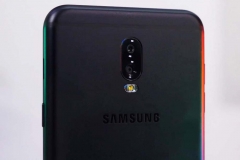 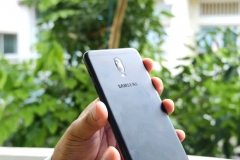 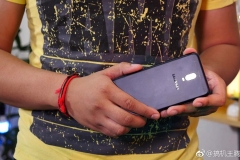 There’s even one image that shows the Samsung Galaxy J7+ with a red OPPO R11, a model that has not been released in the Philippines. 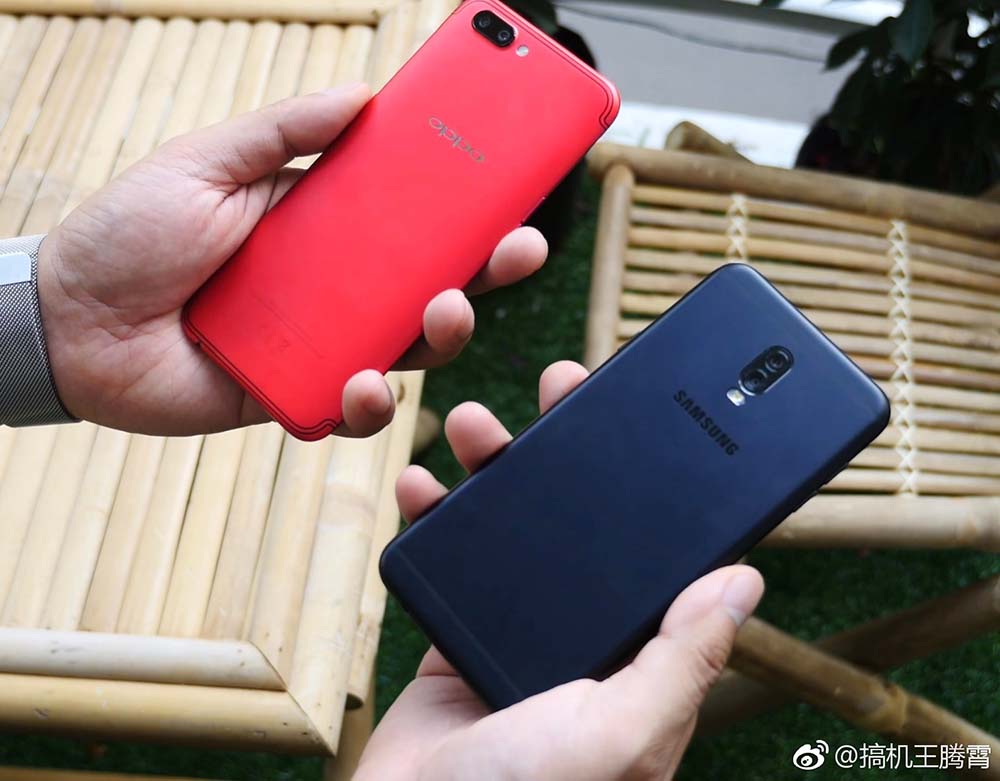 The red OPPO R11 with the yet-to-be-announced Samsung Galaxy J7+ in black.

Expected to launch in Thailand first, the Samsung Galaxy J7+ is said to have 13- and 5-megapixel cameras on the back, with a capability to take bokeh shots — or pictures with blurred background. On the front is a 16-megapixel sensor with an f/1.9 aperture lens.

Some of its other reported specs are the following: 4GB of RAM, 32GB of built-in memory with an option to expand the storage up to 256GB, a 5.5-inch full-HD Super AMOLED screen, 3,000mAh battery, and Android 7.1.1 Nougat.

There’s no confirmation of its processor yet, but there have been reports saying the Galaxy J7+ will be powered by Samsung’s own Exynos 7870 Octa chip. Interestingly, it has a dedicated button for Bixby, the Korean manufacturer’s digital assistant. 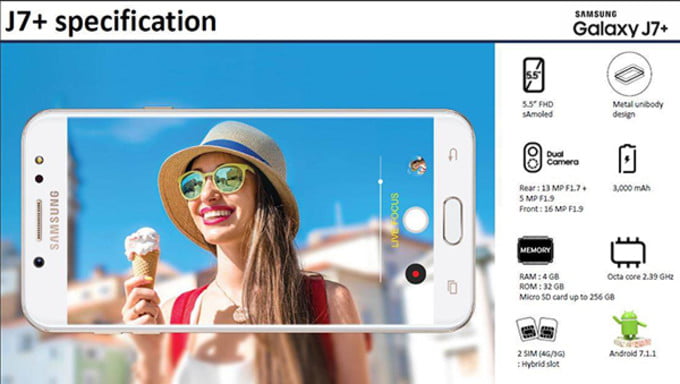 Because it’s from the J series — the same lineup that helped cement Samsung’s spot in the top 5 smartphone vendors in the Philippines last quarter — the Galaxy J7+ should be a little more wallet-friendly. Whether it’s a value-for-money product remains to be seen, though.