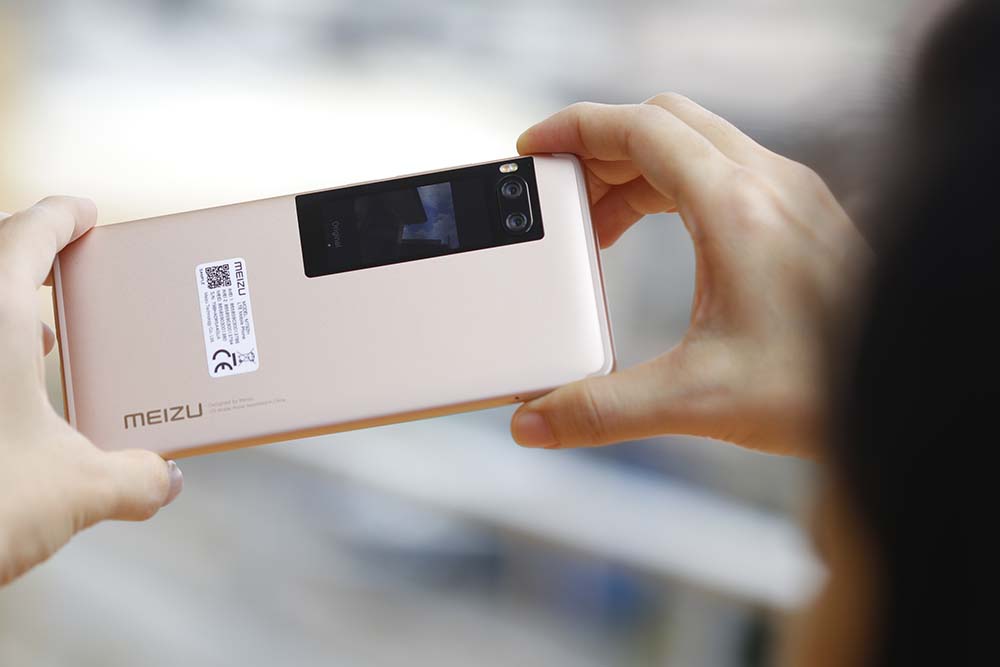 THE Meizu Pro 7, the flagship smartphone with AMOLED screens on both sides, will get a local launch September 9, Revü Philippines has confirmed.

READ ALSO: Meizu Pro 7 review: Excellent from front to back

Pricing and pre-order details will also be made official on the said date, though if history is any indication, it is all but guaranteed that the Pro 7 will go on sale on Lazada Philippines. Previously, we’ve been told local pricing will be pretty consistent with what’s been said before in China, meaning it could sell for the equivalent of around P21,600 or $430.

That would put the 5-incher in the same bracket as other equally powerful handsets, as well as top-end selfie smartphones like the OPPO F3 Plus, the Vivo V5 Plus, and the ASUS ZenFone 4 Selfie Pro. While the Pro 7 is not being marketed as a selfie, um, expert, it does offer the option to snap your photo with the rear-firing camera and secondary screen working in tandem.

As for the rest of the hardware, there are several high points. Performance-wise, it should be able to run demanding games, such as NBA 2K17, at medium detail just fine. Multitasking should be a breeze — thanks in large part to the 4GB of RAM. The dual rear cameras also deserve praise for their output in general, whereas the 3000mAh battery is likely to outlast your work day.

Check back in a week or two for more Meizu Pro 7 updates.