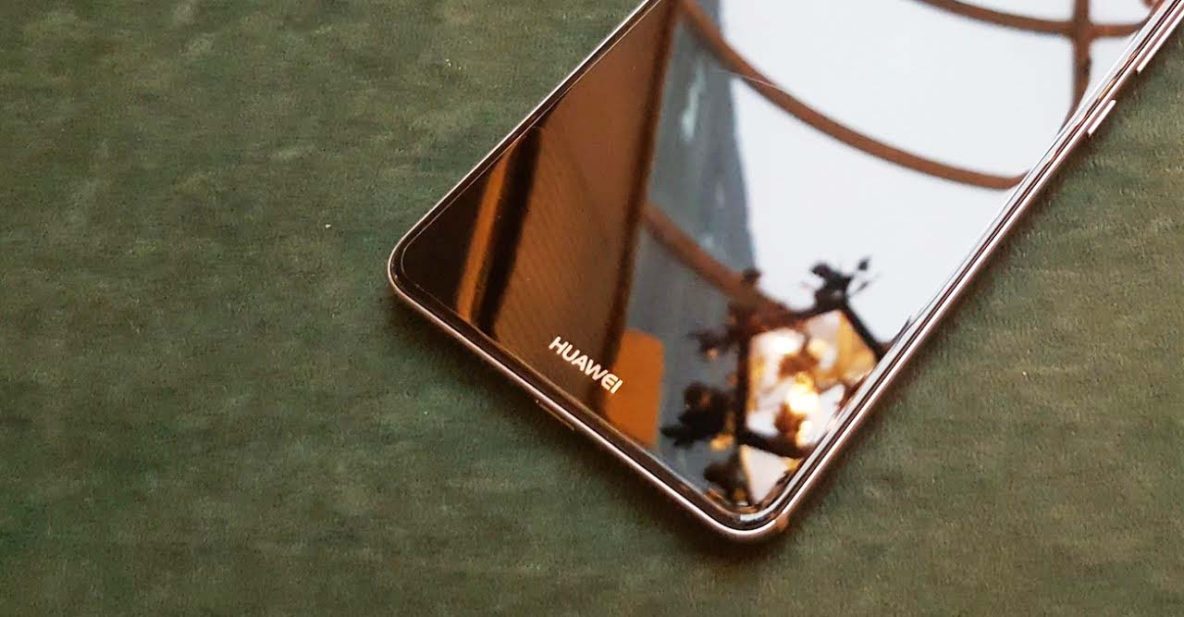 THE Huawei Mate 10, the Chinese OEM’s big-screen flagship, is scheduled to be announced on October 16. Understandably, Huawei has begun teasing its upcoming smartphone — and it’s doing so at the expense of Korean rival Samsung.

A new teaser image, reportedly shared by Huawei (though there seems to be no proof of such), takes aim at Sammy’s just-unveiled Galaxy Note 8, trolling the 6.3-inch phablet with the words, “Bigger is good.” It even includes the hashtag #beyondthegalaxy — another clear shot at the competition. 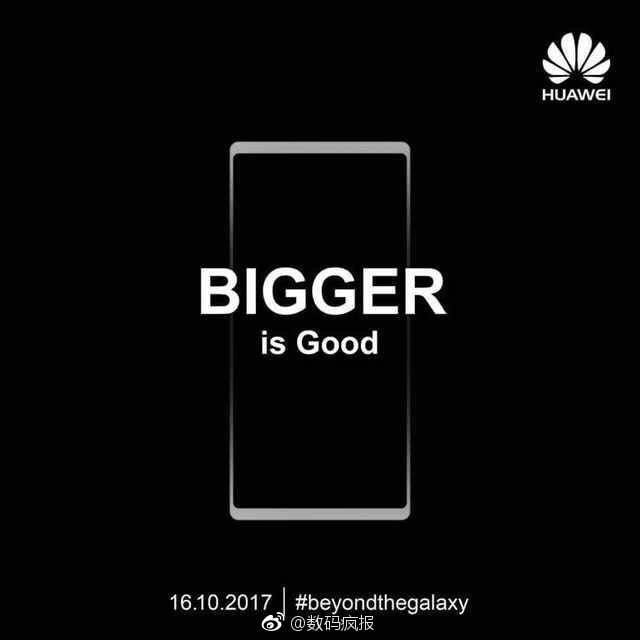 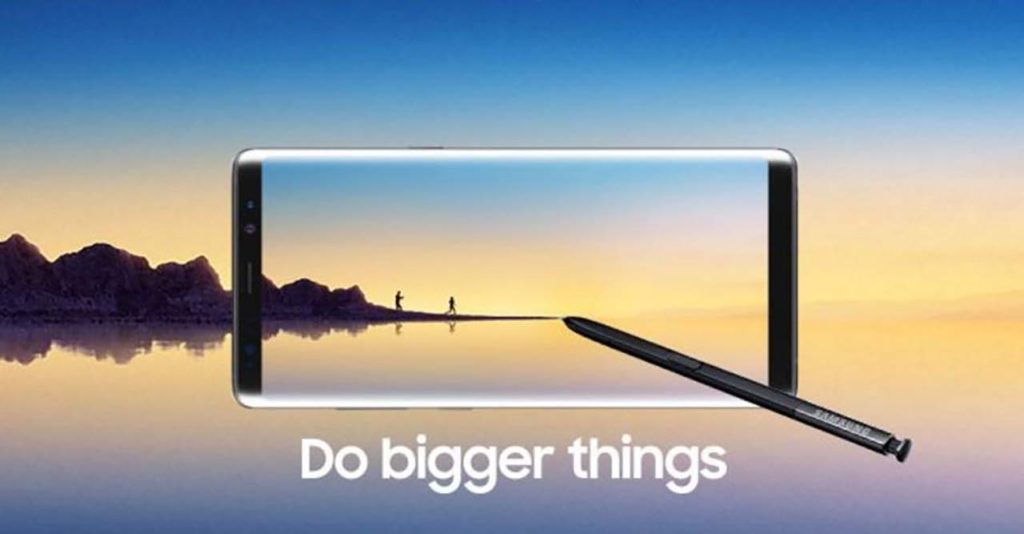 Some technical details of Huawei’s next model remain elusive, but if the leaked image is any indication, expect a bigger display than what the Huawei Mate 10 would offer customers. It would also be reasonable to expect a 2K display, with thin bezels surrounding it.

A sizable 4000mAh battery, as well as the company’s new Kirin 970 processor with 6GB of RAM and 64GB of storage have also been mentioned in the rumor mill. The Mate 10 might even ship with Android Oreo 8.0, but it’s unlikely Google’s Pixel 2 phones are going to share the spotlight with the former in terms of launching the next iteration of Android.

A previous teaser, this one courtesy of Huawei Australia, has confirmed that the Mate 10 will have a dual-camera system on the back, similar to the Mate 9. That said, don’t be surprised if the Leica brand is again thrown in the conversation.

Like what happened the previous year, the device itself is also rumored to come in two versions: one standard and one with the Pro badge. It’s likely that the phone featured in the images is the Huawei Mate 10 Pro. We’ll know for certain when the manufacturer takes the stage in two months.

Rival tech companies tease and troll one another all the time, which is why we won’t be surprised if Samsung is already working on a counter-offensive. So settle back, grab a bucket of popcorn and curl up on the couch, people! Things are about to get interesting.