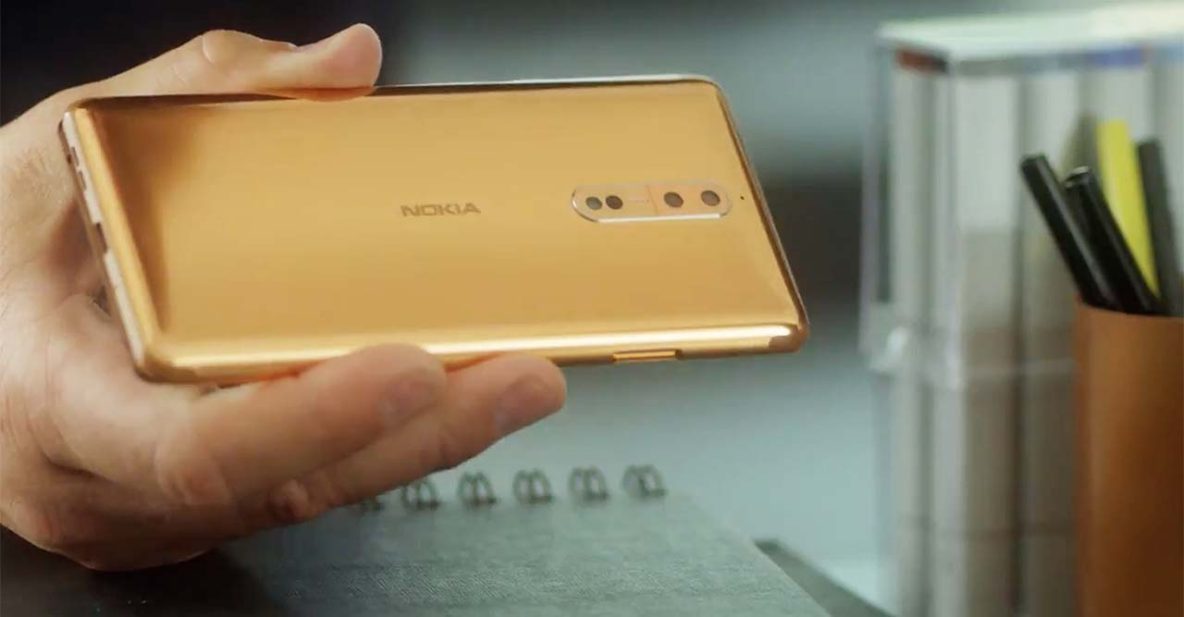 JUST when you thought the next few months couldn’t be any busier in the smartphone industry, Nokia has launched its first flagship smartphone under HMD Global, the Nokia 8. This comes seven months after the unveiling of the first Nokia phone from the company that secured the rights to use the household brand. 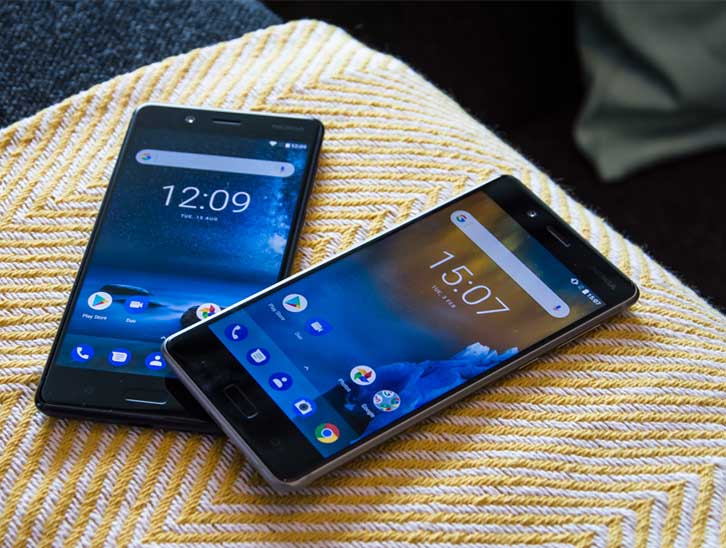 But instead of banking on design to woo potential customers, the Nokia 8 sticks to huge bezels, capacitive buttons, and a front fingerprint reader — and instead seems to bank on two things that will hopefully draw content creators to it:

Whether those marketing hooks will bait people into shelling out €599 (P36,141 or $706) for the Nokia 8 even if it doesn’t have the design chops of, say, the Samsung Galaxy S8, remains to be seen.

Of course, there are other stuff that the flagship phone offers. It’s powered by the best Qualcomm chipset this year — the Snapdragon 835. It features 4GB of RAM, 64GB of internal storage, a 5.3-inch QHD screen, and two 13-megapixel cameras on the back. The latter are borne out of Nokia’s rekindled partnership with Zeiss.

The Nokia 8 also comes with a 3,090 mAh battery, USB 3.1 Gen 1 Type-C connection, and a 3.5mm headphone jack. And for stock-Android fans, you may have met your match. The phone is running pure Android 7.1.1 Nougat and will be one of the fastest ways to get hold of Android O, Nokia has claimed.

So, what do you think of the Nokia 8? Sound off in the comments below.