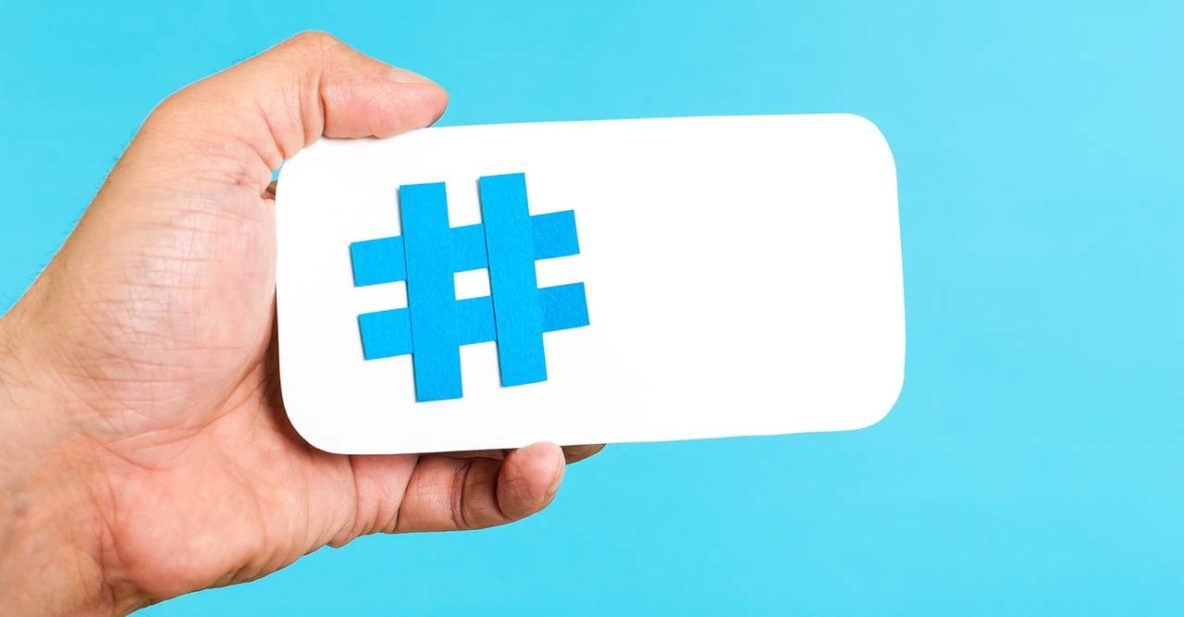 IT’S been 10 years already? On this day a decade ago, open-source advocate Chris Messina proposed using a pound sign (hello, fellow mIRC tambay! Remember this?) to tag topics of interest on Twitter. His tweet was the first ever to include what is now commonly known as a hashtag.

how do you feel about using # (pound) for groups. As in #barcamp [msg]?

SEE ALSO: Where to live if you want the fastest internet connection

Today, an average of a jaw-dropping 125 million hashtags are shared every day on Twitter. In the Philippines, these are the ones that made it to the “most popular hashtags ever” list:

READ ALSO: Most popular emoji in PH + other emoji facts