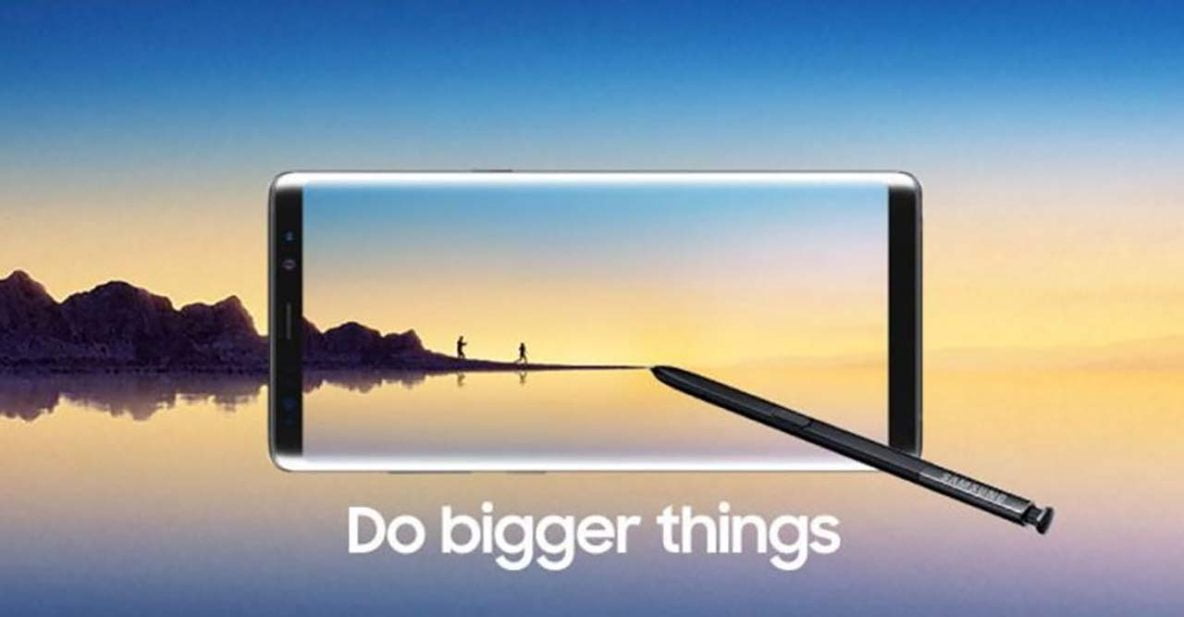 JUST two days before the Samsung Galaxy Note 8 launch, another leak has started circulating on the internet. And this time, it’s all about the device’s prices in Asia, particularly in China.

According to digital news outlet ITHome, the three Galaxy Note 8 variants will cost these much:

*Heart skips a beat* We’ve been expecting smartphones to become pricier, as we reported in this article we published in March: Why your next smartphone could be more expensive. But, you know, we can’t blame our heart for its first reaction upon seeing those alleged prices.

SEE ALSO: This may be our best look at the Samsung Galaxy Note 8 yet

We believe that Samsung Electronics Philippines will bring the 6GB/64GB version here, considering that it released the base models of the Galaxy Note 5 and Note 7 in the country. The latter retailed at P39,990 ($780) before it was recalled in October 2016, and the Note 5 cost P36,990($721) at launch.

SEE ALSO: Dual-camera smartphones that are officially available in PH

The Galaxy Note 8 is expected to come with dual rear cameras, the first Samsung device to have that feature that has found its way to many other brands’ smartphones. It is rumored to pack either an Exynos 8895 or Snapdragon 835 chip, depending on the market; a 6.3-inch infinity display; and a 3,300mAh battery.