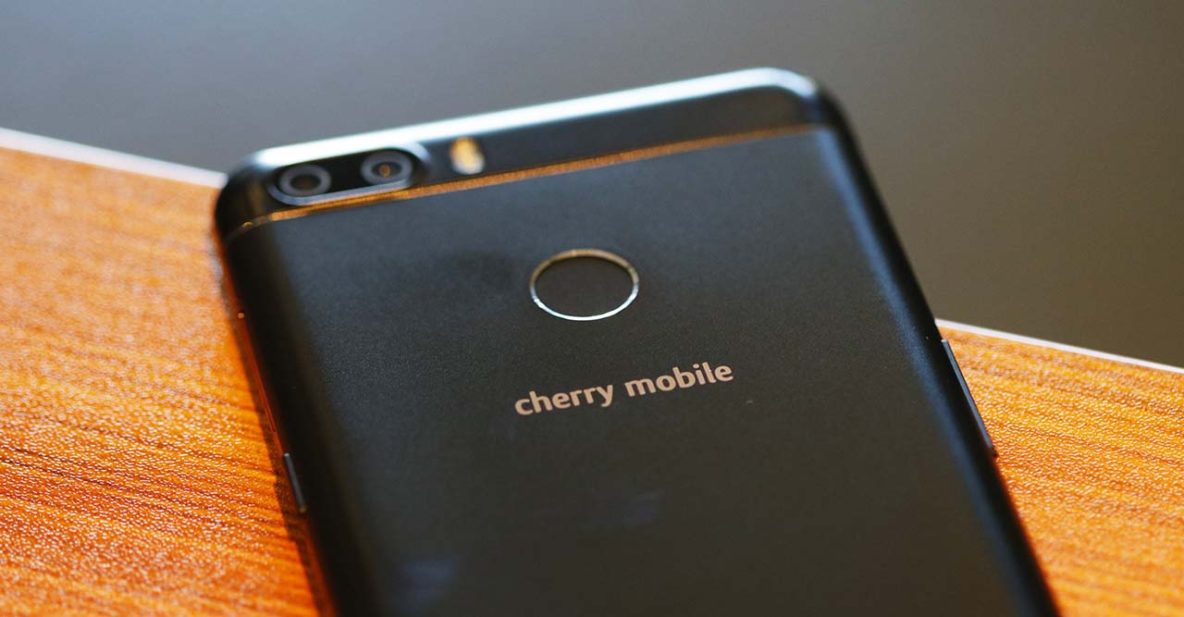 NO vendor was able to topple Cherry Mobile from its perch in the second quarter of 2017. It was still the top smartphone vendor in the Philippines, and only one of two local brands that made it to the top 5.

According to market-research firm IDC’s most recent Asia/Pacific mobile-phone tracker, Cherry Mobile maintained its lead because of product offerings that cost less than $50 or roughly P2,563. In a quarter where Philippine vendors had downscaled because of stiff competition from Chinese manufacturers, the company beefed up its marketing spend.

SEE ALSO: Xiaomi is back on the list of top 5 smartphone makers worldwide

One of the more notable Cherry Mobile activities from April to June this year included the Summer G8Away promo, which was part of its Cherry Mobile Festival 2017 eighth-anniversary celebration. During that period, it also released the Flare P and Desire series of devices.

Part of the lineup were the company’s first set of dual-camera smartphones — the Flare P1, the Flare P1 Plus, and the Desire R8. Most of the phones in the series come with Android Nougat out of the box as well.

The other four among the top 5 vendors last quarter were the following:

Samsung. Among global vendors, Samsung was the only strong performer in the Philippines in the second quarter of 2017, with the J series making up majority of the devices it shipped. It improved its above-the-line marketing and sales-promoter incentives to maintain its brand presence.

OPPO. An aggressive approach to sales, marketing, and merchandising — evident when you go to airports and malls, turn on your TV, and go online — helped OPPO land in the third spot. Along with Samsung and another Chinese brand, Vivo, it benefited from its partnership with Home Credit, allowing customers to buy smartphones without a credit card.

CloudFone. CloudFone is the local brand besides Cherry Mobile that made it to the top 5 biggest vendors in the Philippines last quarter. Two factors helped it take the fourth position: 1) promos that focused on sports events given its partnerships with basketball organizations NBA and PBA; and 2) its aggressive play in the sub-$25 (P1,281) segment.

Vivo. Vivo’s 66-percent quarter-over-quarter growth was fueled by basketball star Stephen Curry’s endorsement and its Vivo Perfect Selfie Tour roadshows all over the country. Its rise — along with another Chinese brand, OPPO — showed the importance of combining an expansive sales and distribution approach with strong marketing and advertising strategies to capture mindshare.

Will we see the same smartphone vendors in the third-quarter ranking? Will Cherry Mobile maintain its position? We’ll find out when the next IDC report comes out.