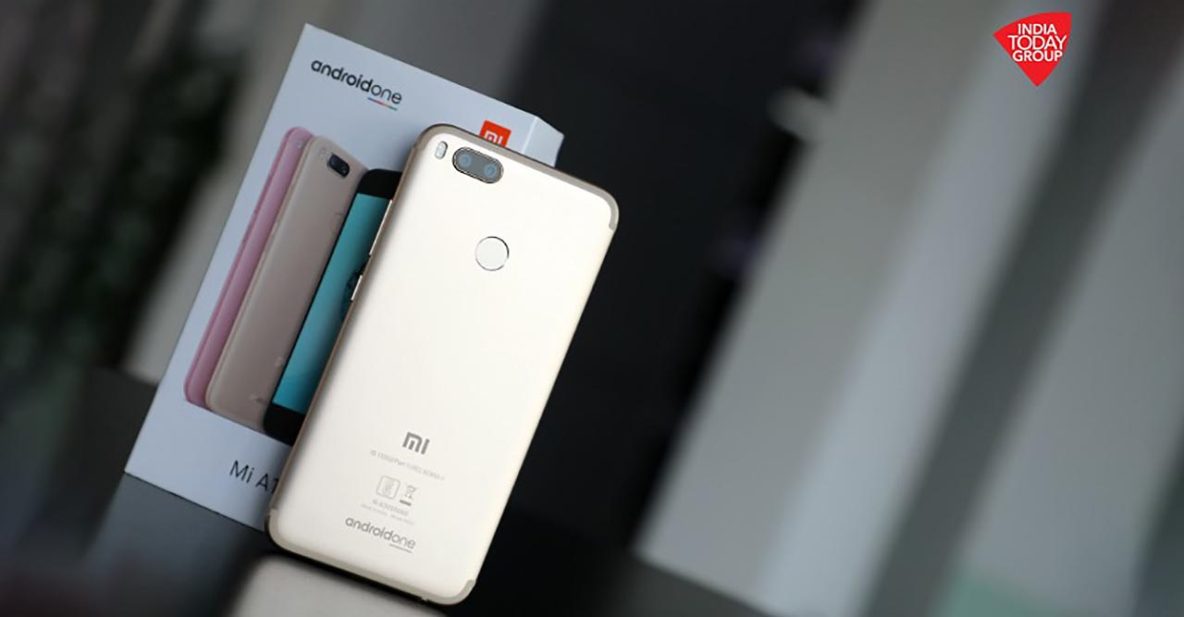 IF you thought Android One had gone the way of Betamax, think again. As reported earlier, Xiaomi held a press conference in India to announce the Xiaomi Mi A1, the new face of Google’s Android One platform, which delivers a pure Android experience to those who don’t have the budget for a Pixel or Nexus device.

SEE ALSO: Complete specs of the Xiaomi Mi A1

Except the Xiaomi Mi A1 wasn’t built in the mold of previous Android One phones. By this we mean it is a midrange offering in and out, and even includes dual cameras round the back for optical zoom and snapping portraits with a shallow depth of field, aka bokeh.

Yes, similar to the Apple iPhone 7 Plus. Xiaomi even posted this image on Twitter to really drive the comparison home, almost certainly to Apple’s chagrin: 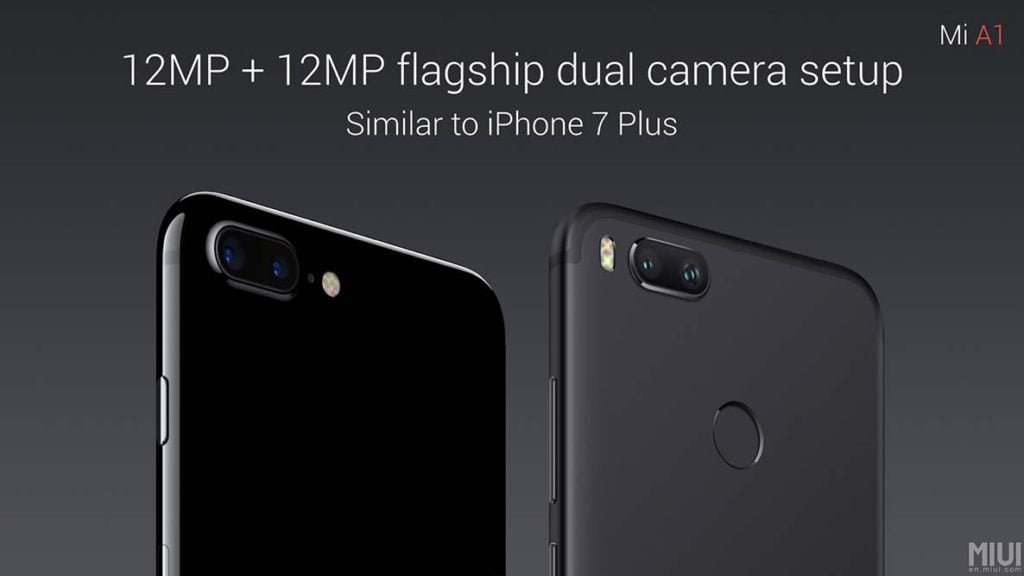 Xiaomi boasts that the Xiaomi Mi A1 is just like the Apple iPhone 7 Plus — only cheaper. Much, much cheaper. (Via MIUI)

Interestingly enough, the Mi 6 and Mi 5X rock a dual-camera setup for the same reasons, but Xiaomi decided to poke around the iPhone just the same. The back-facing cameras have 12-megapixel sensors, one carrying a wide-angle lens with f/2.2 aperture and the other with a zoom lens and f/2.6 aperture. 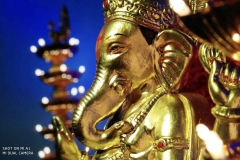 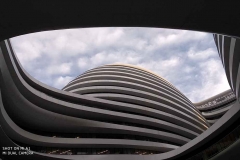 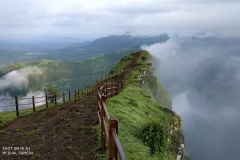 Resized sample photos taken with the Xiaomi Mi A1

Inside, the Mi A1 uses a Qualcomm Snapdragon 625 processor with 4GB of RAM and 64GB of storage. The LCD screen is 5.5 inches diagonally and outputs at 1080p resolution. The 3,080mAh battery charges over a future-proof USB-C connection.

The biggest highlight here, of course, is the software: stock Android — the way Google intended it to be. When it ships, the Xiaomi Mi A1 will have Android 7.1.2 Nougat on tap, though it is expected to be updated to Android 8.0 before the year ends. The Mi A1 will also be one of the first devices to get Android P (Pancake? Popsicle? PAPAYA?!) sometime next year.

Available in black, gold, or pink, the Xiaomi Mi A1 is priced at 14,999 rupees (around P11,962 or $234) in India. The good news is that it won’t be limited to the Indian market, as the phone is scheduled for a global release on September 12. Unfortunately, the Philippines isn’t among its intended audience at launch. 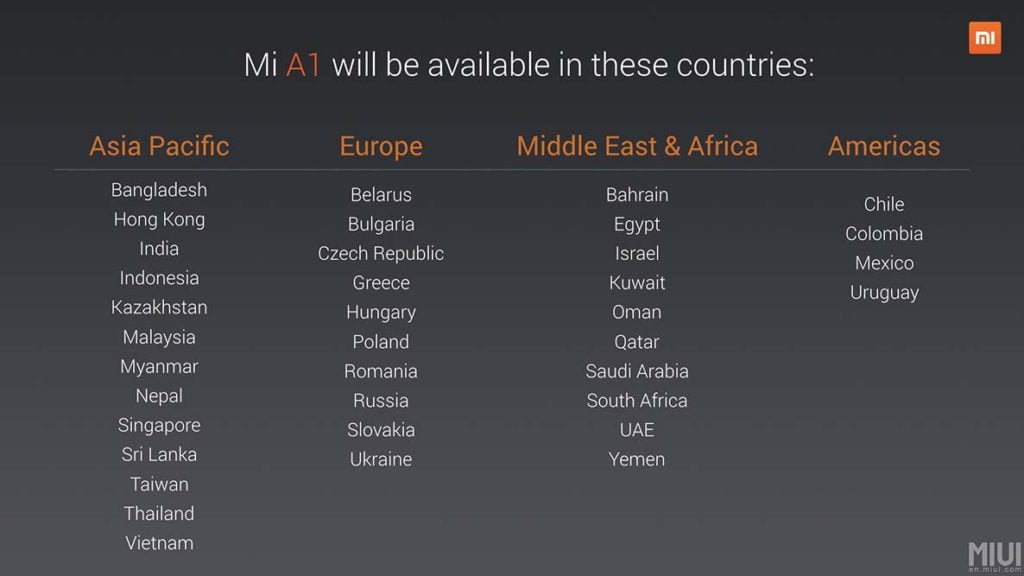 The countries that are getting the Xiaomi Mi A1 at launch