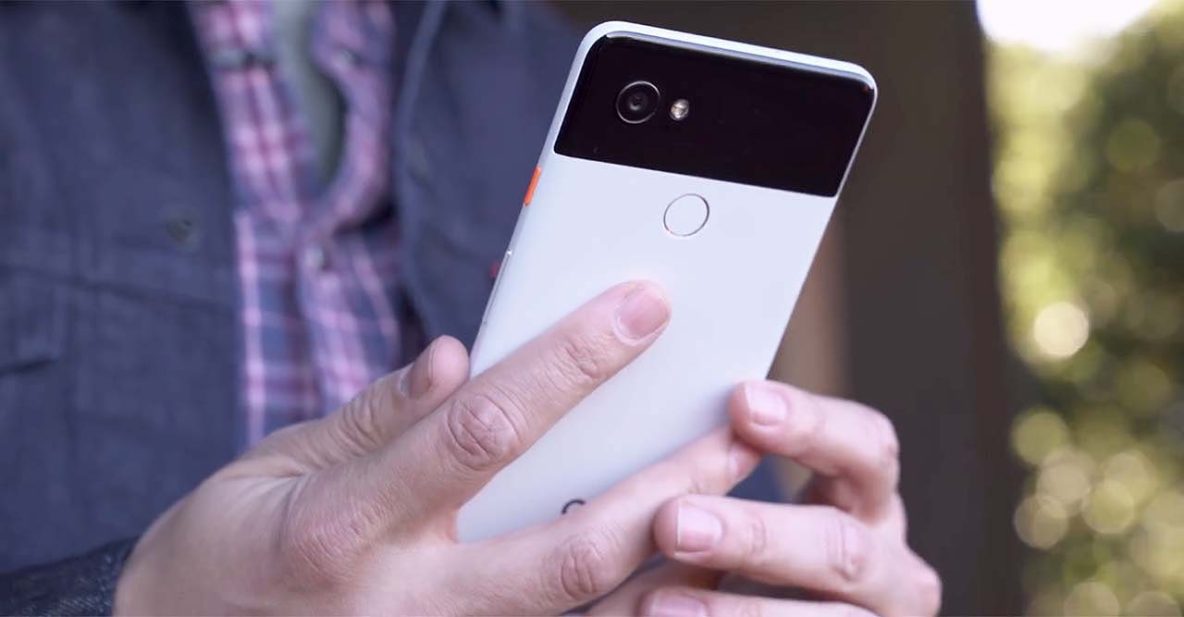 GOOGLE is dead serious about making hardware. And the sooner that thought simmers down, the sooner you’ll realize the American tech giant is not only out for some Apple blood, it’s also coming fast for Samsung and other OEMs that make Android devices. Although Google’s origin is an internet browser, they have grown massively in producing other products such as phones. Its not just Google anymore, there ere are even plenty more internet browsers which can be used as an alternative, and you can read more here about them.

And the way it aims to close the gap is not through flashy designs and features you’ll eventually forget about or regret buying into. Google, pragmatic as it is forward-thinking, is betting the house on its software smarts to succeed as a hardware brand. And no product exemplifies that approach more than the recently unveiled Google Pixel 2. Actually, there are two: Google Pixel 2 and Google Pixel 2 XL.

READ ALSO: iPhone X, the future of iPhone, unveiled today — and it looks like this

Outside, they don’t scream “fancy, expensive phones — steal us!” They’re industrial, pragmatic, and refined versions of last year’s Pixels. They’re the antithesis of the bezel-less Samsung Galaxy S8 and Apple iPhone X. And they’re resistant to water damage, just like the competition. If these were furniture, they would be Ikea — except they’re neither cheap nor disposable.

The designs are boxy, with rounded edges and bezels you can clearly see and poke fun at. As unsightly as they are, however, those bezels give you plenty to hold onto without touching the screen by accident.

There are stereo speakers on the front, above and below the display, which varies in size between the standard Pixel and the XL version. The former incorporates a 5-inch screen running at 1080p; the other sees a crisper display that is a full inch larger and outputs in the 18:9 format, ideal for binging shows on streaming apps.

Both use OLED panels, but the Google Pixel 2 XL uses a P-OLED one for a more dynamic picture. Oh, and the corners of the XL’s screen are curved to match its general footprint. 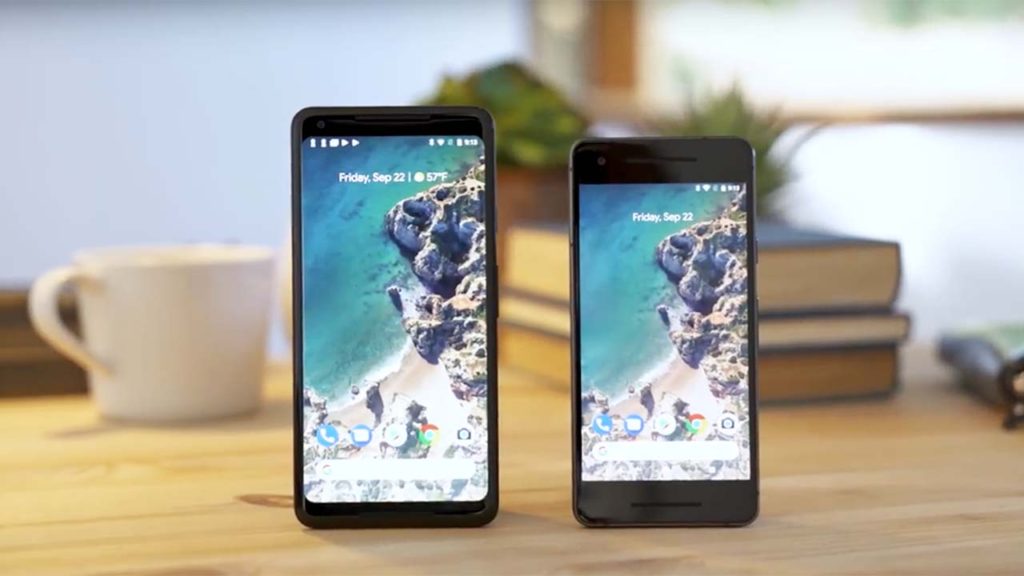 Both use OLED technology, but the Google Pixel 2 XL uses a P-OLED one for a more dynamic picture.

The back of the phones are identical. A rather large patch of glass houses the main camera and LED flash, and immediately below it, there’s a fingerprint sensor for fast and secure unlocking. Data transfer and fast charging happen over a Type-C connection. And in case you’re wondering, no, these things don’t support wireless charging. 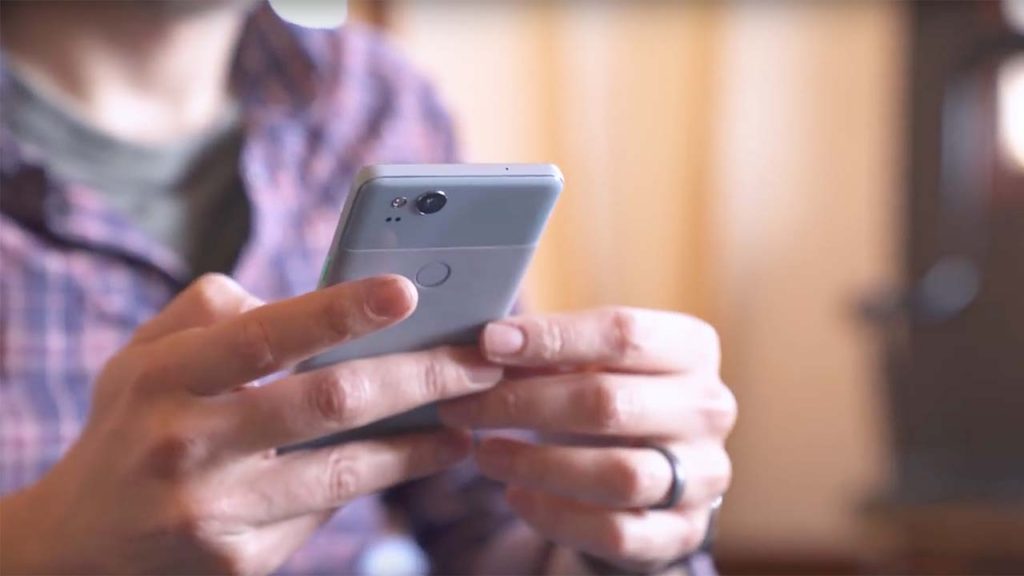 A rather large patch of glass houses the main camera and LED flash.

The neon-colored power button on the right cheek is a bold touch, and so is the ditching of the headphone connector, which isn’t all that surprising in this post-headphone-jack era. Google will provide a dongle in the box for those who aren’t ready to make the switch to wireless audio.

A Qualcomm Snapdragon 835 processor sits inside both devices and is tethered to 4GB of RAM. The battery inside the Google Pixel 2 is rated at 2,700mAh. Meanwhile, the Pixel 2 XL, by virtue of a larger and sharper screen, understandably gets a 3,520mAh cell.

Not the best specs out there, but Google is hoping that lean Android Oreo would lead to a more responsive experience and longer usage times on a single charge. On the topic of operating system upgrades, Pixel 2 owners can expect to receive timely Android software updates over the next three years, guaranteeing a bunch of new features long after the devices have rolled off the assembly line.

READ ALSO: HTC U11 review: Watch out for the comeback kid

We mentioned Google’s software prowess earlier, and we haven’t forgotten about it. Besides the voice assistant being embedded deep into the Pixel 2 and Pixel 2 XL, with the option to launch it by squeezing the sides of the phones, like how you would with an HTC U11, the cameras on these things are impressively smart. For example, the front- and back-facing cameras can do portrait-style shots without the need for a second lens. 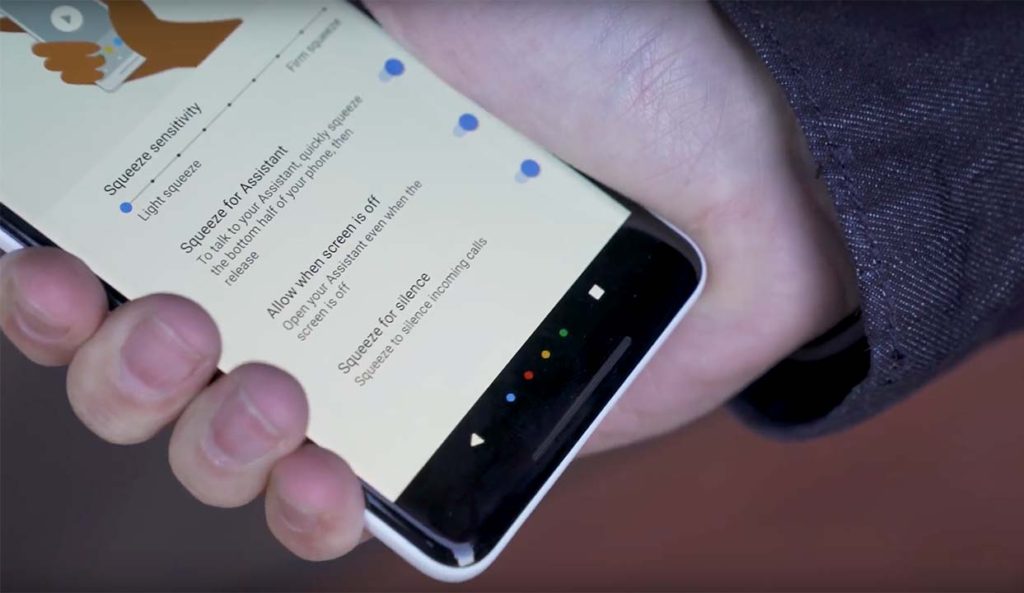 You can launch Google Assistant by squeezing the sides of the phones, like how you would with an HTC U11.

Google says it trained its algorithms to be smart enough that the Pixel 2 can make out faces and objects in the frame and make any of them stand out. It also improved its HDR processing; introduced Motion photos, which work like GIFs; and combined optical and electronic image stabilization for smoother video recording.

We can’t comment about the picture and video quality or any of the said features right now, but DxOMark has given the camera of the Pixel 2 a score of 98, the highest ever for a smartphone, so that’s definitely something to look out for.

Making good hardware doesn’t always guarantee success in the mobile world. But a glowing endorsement from industry experts combined with intelligent and always-updated software, those are good first steps.