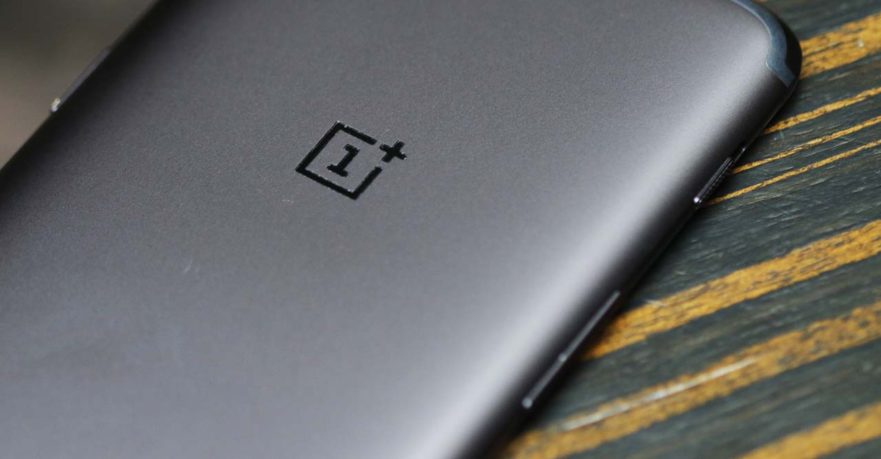 We didn’t think OnePlus would release a “T” variant of its flagship phone in 2017, unlike last year. But now, all signs point to a OnePlus 5T launch this quarter.

The company’s co-founder Carl Pei himself has been teasing a new handset on Twitter. On October 25, he tweeted this photo, hinting that the device used to take it has a great camera.

Cool photo, must have come from a great camera ? pic.twitter.com/DyiULnyTYN

Just yesterday, October 30, he again posted an image — but this time, it focuses on the portrait-mode chops of the smartphone that captured the picture.

“What phone is he taking that photo with?…” ? pic.twitter.com/PZMIEP1gkv

CEO Pete Lau also chimed in, suggesting that the OnePlus 5T will have an AMOLED screen produced by Samsung.

That’s not all. Reliable leakster Evan Blass of technology site VentureBeat leaked a press render of the OnePlus 5T. You can see only its upper part, but it’s enough to conclude that we should be expecting a phone with thin bezels up top and on the sides — the one feature that’s all the rage these days.

Previous reports stated that the OnePlus 5T will be powered by Qualcomm’s Snapdragon 835 processor paired with an Adreno 540 GPU and 8GB of RAM. It is said to feature a dual 20-megapixel rear camera, a 6-inch display with 1080 x 2160 resolution, and 128GB of internal storage.

The device may not differ much from the OnePlus 5 on the inside, but if true, this one’s still a more significant upgrade than what the OnePlus 3T was to the OnePlus 3. The 3T got only a processor and battery capacity bump.

Come second half of November, when the smartphone is expected to debut, we’ll know for sure.