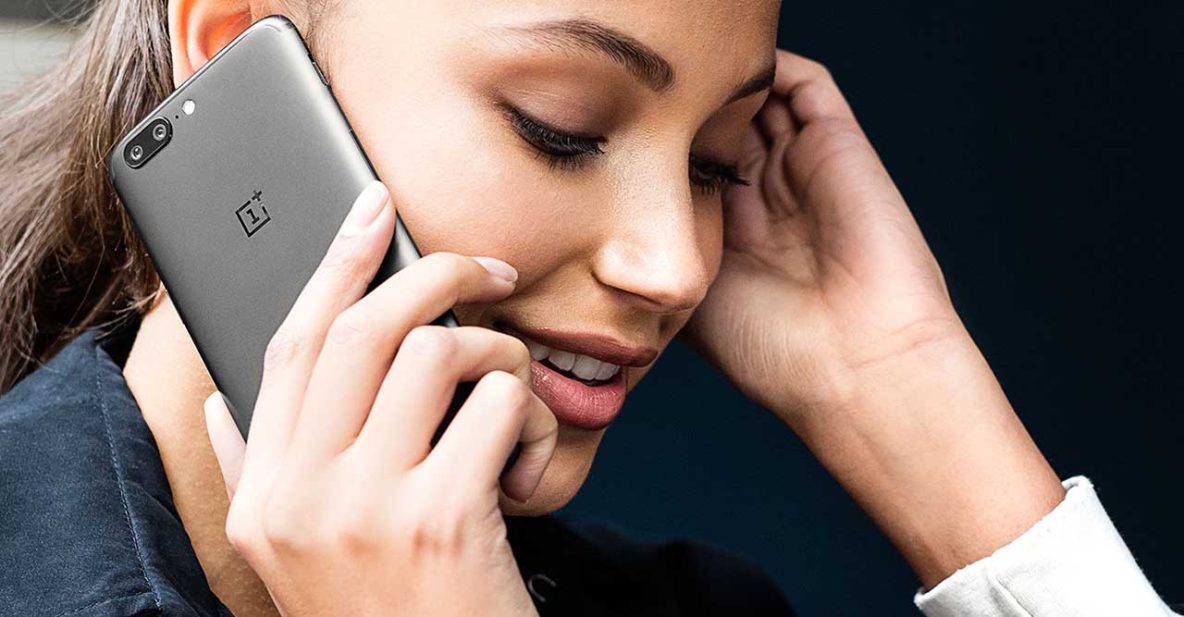 JUST seven months after the OnePlus 3T’s surprise launch, the sister brand of OPPO and Vivo is back with a new flagship smartphone that the company’s co-founder, Carl Pei, says is now their “fastest-selling device ever.” Meet the OnePlus 5.

The Apple iPhone 7 Plus lookalike doesn’t stray much from the phone that came before it. The OnePlus 5 now packs 16- and 20-megapixel cameras on the back, Qualcomm Snapdragon 835 instead of 821, OxygenOS that’s based on Android 7.1.1 Nougat from the get-go, and RAM of as much as 8GB. (Click for full specs comparison.)

But the feature that OnePlus is touting is really the dual-camera setup that works like the iPhone 7 Plus’ system, wherein a regular cam is combined with a telephoto one. It even released some sample pictures shot with the OnePlus 5. See them for yourself below. 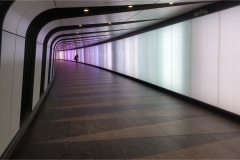 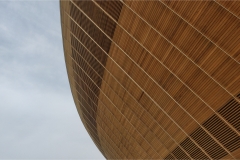 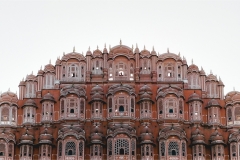 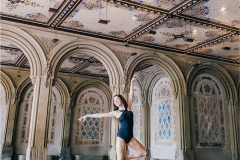 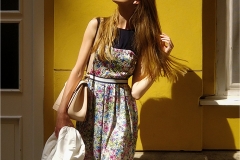 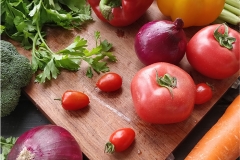 Sample photos taken with the OnePlus 5

All’s not well in OnePlus-ville, though. The Chinese smartphone maker is accused of manipulating benchmarks to get higher scores. This is not the first time that it has been caught cheating to fare better in benchmarks.

Recall that XDA Developers, a mobile-software development community, and Primate Labs, makers of cross-platform processor benchmark Geekbench, discovered that the processor clock speeds of the OnePlus 3 and 3T get an artificial boost every time the phones detect certain benchmark apps running.

The company released this statement at the time: “In order to give users a better user experience in resource intensive apps and games, especially graphically intensive ones, we implemented certain mechanisms in the community and Nougat builds to trigger the processor to run more aggressively. The trigger process for benchmarking apps will not be present in upcoming OxygenOS builds on the OnePlus 3 and OnePlus 3T.”

It seems that OnePlus has broken that promise.