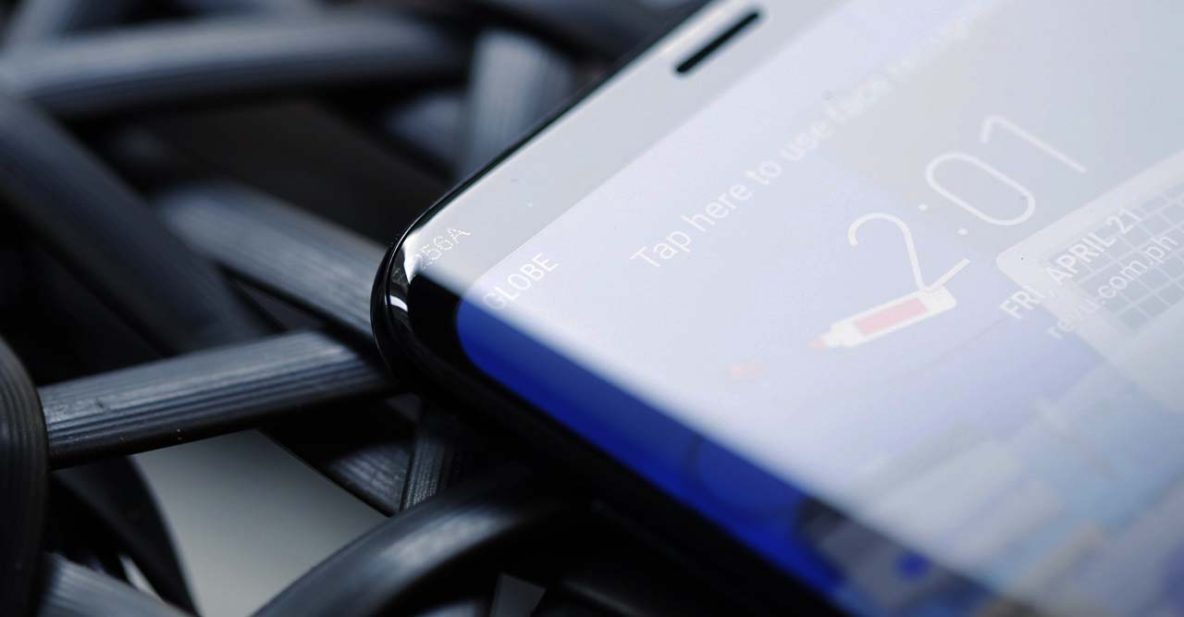 IF there’s anything that reinforces talks that the upcoming Samsung Galaxy A5 (2018) and Galaxy A7 (2018) will look like the S8, this should be it.

A 360-degree render video of the devices has been released by comparison site MySmartPrice and serial leaker @OnLeaks. If true, then those who have been keeping an eye on the Samsung Galaxy S8 but don’t have the budget for it should probably wait for the cheaper Galaxy A series phones.

Not that we’re surprised. The 2017 edition of the Samsung Galaxy A5 and A5 inherited some features of the Galaxy S7 and S7 Edge. As with their premium siblings, they’re water-resistant and dust proof and have a USB Type-C connector, a fingerprint sensor, and an always-on AMOLED display. So it’s safe to say that one or some of the features of this year’s S8 phone will be passed on to the 2018 models of the A series.

Based on the video shown above, the Samsung Galaxy A5 (2018) and Galaxy A7 (2018) will get an edge-to-edge screen — the one on the A5 will measure 5.5 inches, and on the A7, 6 inches. Because of the nature of the display, the fingerprint reader will be moved to the back. Expect on-screen navigation as well.

Interestingly, both handsets’ selfie cameras may come equipped with dual lenses. If ever, the upcoming Galaxy A5 and A7 will be the first Samsung smartphones to have two cameras up front.

Other reported specs include Android 7.1.1 Nougat; a 10nm Exynos 7885 chipset with two Cortex-A73 CPU cores, four Cortex-A53 cores, and a Mali-G71 GPU; 4GB of RAM; and 32GB of internal storage. Knowing Samsung, some markets will probably get variants with a Qulacomm processor, believed to be a Snapdragon 660.

The Samsung Galaxy A5 (2018) and Galaxy A7 (2018) are expected to launch in January next year. That’s still a few months away, but at least they look like something worth waiting for.