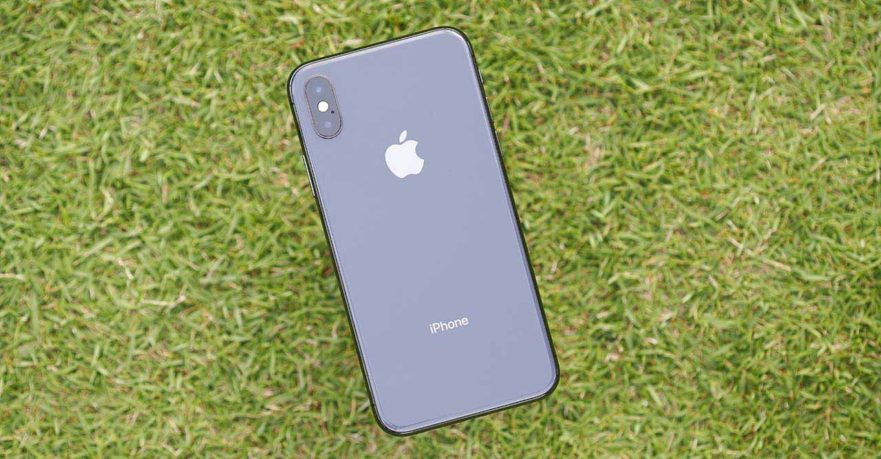 The OnePlus 5T, which went on sale recently, is likewise tuned for performance, even boasting as much as 8GB of RAM sitting inside a Qualcomm Snapdragon 835 processor. Suffice to say, if these were automobiles, they would be supercars. But which one actually runs faster based on real-world tests?

YouTube channel EverythingApplePro offers an answer — which might surprise anyone familiar with the iPhone’s strong track record in speed runs. A recent video published on the channel pitted the anniversary iPhone against the Android flagship and declared the latter the clear winner.

Truth be told, it wasn’t even close. The iPhone X, for all its advanced technology, for all the talk about higher benchmark scores and having all six CPU cores pushing pixels at the same time, was left in the 5T’s hypothetical rear-view mirror.

It’s not all doom and gloom for the iPhone X, though. It took a souped-up Android phone with the maximum amount of RAM and (mostly) stock and unencumbered Android to outrun the fastest iPhone on the market — there’s absolutely no shame in that. There’s this silver lining for Apple, too: Most apps aren’t optimized for iOS 11, let alone the iPhone X’s taller screen.

It took a souped-up OnePlus 5T with the maximum amount of RAM and (mostly) stock Android to outrun the fastest iPhone on the market. There’s this silver lining for Apple, too: Most apps aren’t optimized for iOS 11, let alone the iPhone X’s taller screen.

But even so, it’s no less impressive a phone that costs half as much as the $1,000 (or the equivalent of P50,632 in Philippine pesos) iPhone X embarrassed Apple’s finest in at least one important metric.

Videos you may want to watch

Buying an iPhone X on Day 1 is not for the faint-hearted. Subscribe to our YouTube channel for more tech-related videos.