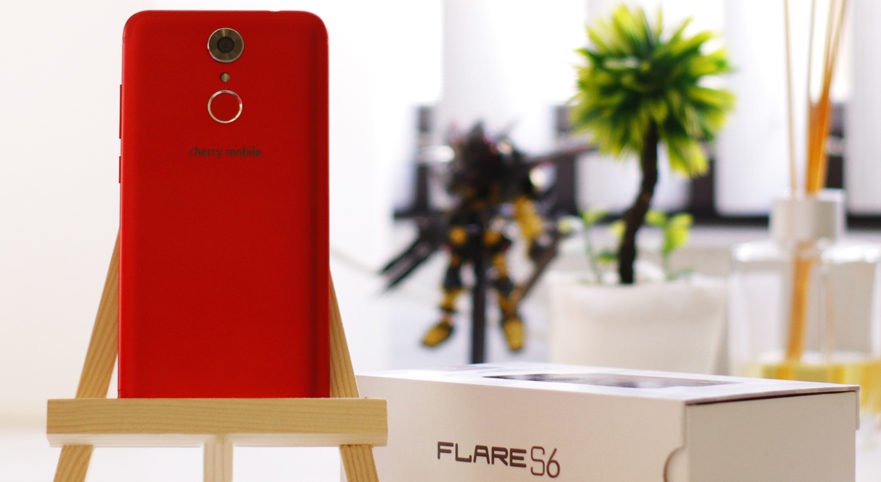 Red, it seems, is a popular color among smartphone makers these days. So it’s not at all surprising that Cherry Mobile has a new cherry-colored phone on offer soon.

The new color variant of the Cherry Mobile Flare S6 will be available in limited quantities beginning next week — but the reason behind the cosmetic work is even more headline-worthy than the crimson paint job. 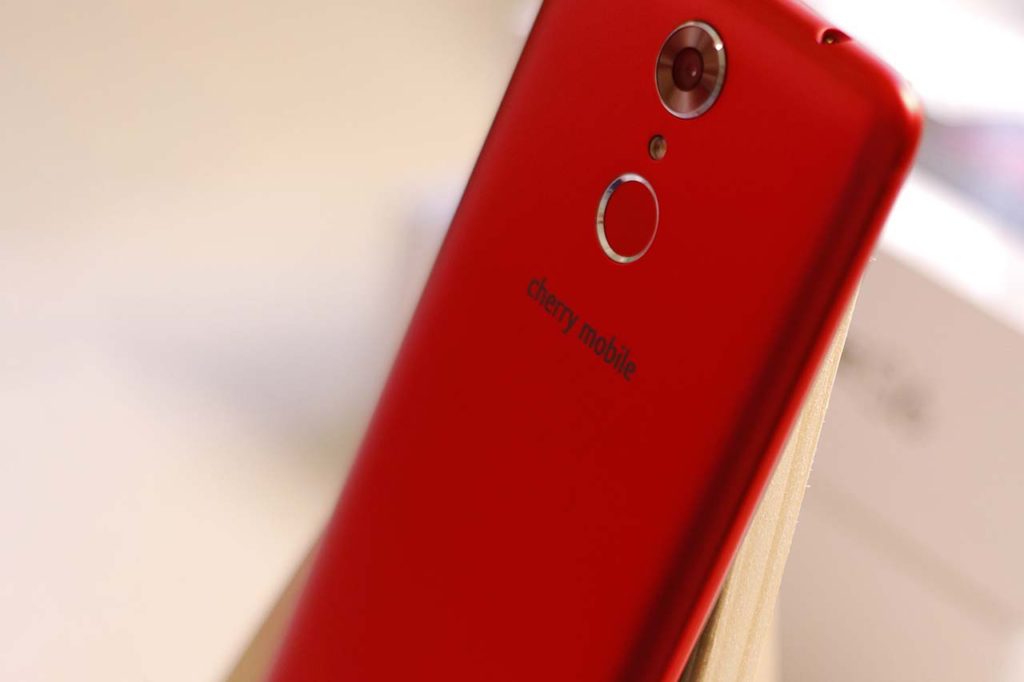 We’re told that Cherry Mobile has sold around 300,000 units of the Flare S6 since its release in November 2017. That’s a remarkable milestone for any company navigating the budget segment, where customers tend to be fickle and mercurial and pricing can make or break a product.

Cherry Mobile has sold around 300,000 units of the Flare S6 since its release in November 2017. To celebrate the milestone, it will sell a red variant of the said Flare phone in limited quantities.

As you might recall, the Cherry Mobile Flare S6 was announced alongside the Cherry Mobile Flare S6 Selfie and Flare S6 Plus in October. The red variant will still retail for P3,999, or the equivalent of $80. And those mid- to high-end features found in the original release — the fingerprint reader on the back panel, the 13-megapixel backside-illuminated cameras, the USB Type-C connector — they all remain.

Other features of the phone include a 5.2-inch HD display, an octa-core MediaTek MT6737 processor, 2GB of RAM, 16GB of expandable storage, and 2,600mAh battery. And it is running the company’s own Cherry OS, which is based on a lightly modified Android 7.0 Nougat. Expect it to be updated to Android 8.0 Oreo, though.

Cherry Mobile was named the top smartphone vendor in the Philippines in IDC’s second-quarter ranking this year. It strode ahead of the competition, which included Samsung, OPPO, and Vivo, in number of units sold.