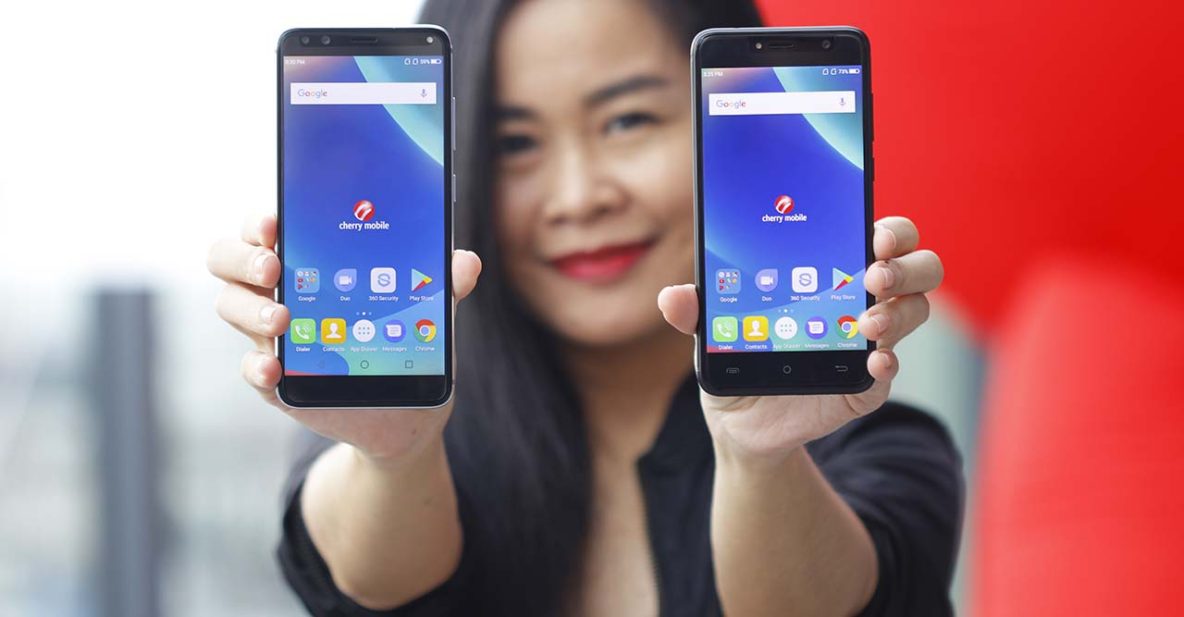 CHERRY Mobile earlier announced three new phones under the Flare branding, namely the Cherry Mobile Flare S6, Flare S6 Plus, and Flare S6 Selfie. As expected, all three will come with affordable price tags, and none will cost you more than P10,000 (around $194).

#RevuLive episode where we talked about Cherry OS and the new Cherry Mobile Flare S6, S6 Selfie, and S6 Plus

We’ve covered the Flare S6 Selfie in another post, so for now, let’s focus on the Flare S6 and the more exciting Flare S6 Plus, which, we would imagine, will draw more attention than any other phone unveiled today.

And rightfully so, because not only is the Flare S6 Plus the first locally branded 18:9 phone to get a formal reveal, it also boasts four cameras, two on each panel. But we’re getting ahead of ourselves a little bit. There’s still the Flare S6 to cover. 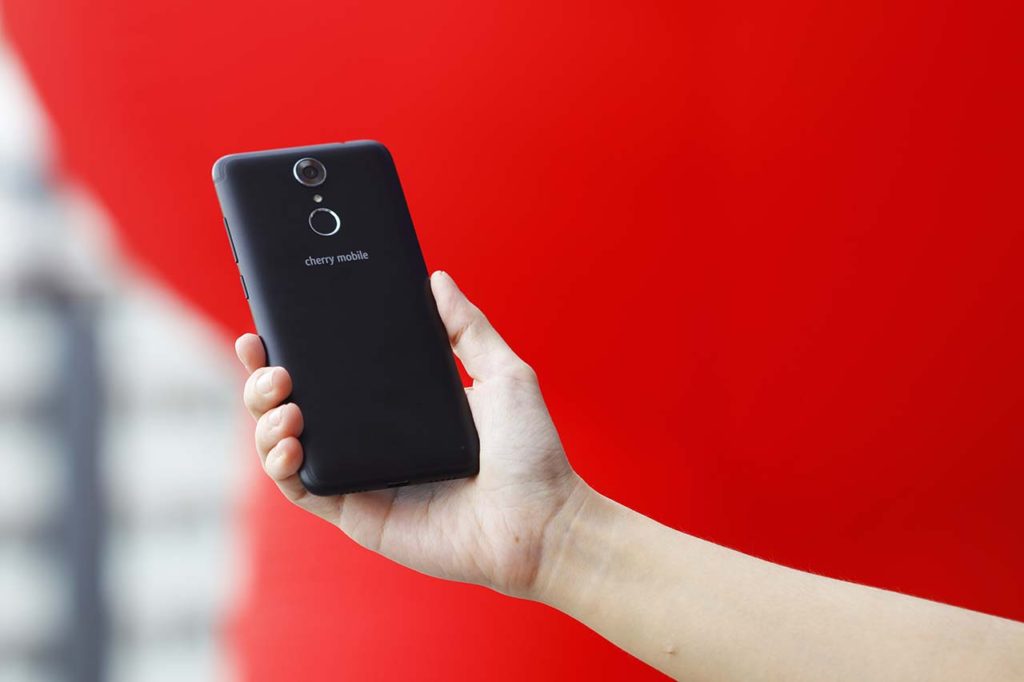 It appears there won’t be a direct sequel to the Cherry Mobile Flare 5; there’s no mention of a Flare 6 at today’s press event. Instead, we’re getting the Flare S6, which is a compact and lightweight budget phone with a modern design and a USB-C port. It doesn’t charge over a microUSB connection, and it’s worth mentioning that these new Cherry Mobile devices use the newer standard for some semblance of future-proofing.

The display measures 5.2 inches and runs at 720p, which is okay given the screen size. An octa-core MediaTek MT6737 sits inside the body, alongside 2GB of RAM and 16GB of expandable storage.

The battery is removable and has a capacity of 2,600mAh. Lightly modified Android 7.0 Nougat is the operating system of choice at launch. Other hardware features include a fingerprint reader and a 13-megapixel front-facing camera with a backlit sensor for superior low-light selfies.

Granted all these features work as promised, it seems the idea behind the Cherry Mobile Flare S6 was to introduce something that will bring mid- to high-end smartphone features, such as a fingerprint sensor, a Type-C connector, and a good selfie camera, to a more agreeable price point. 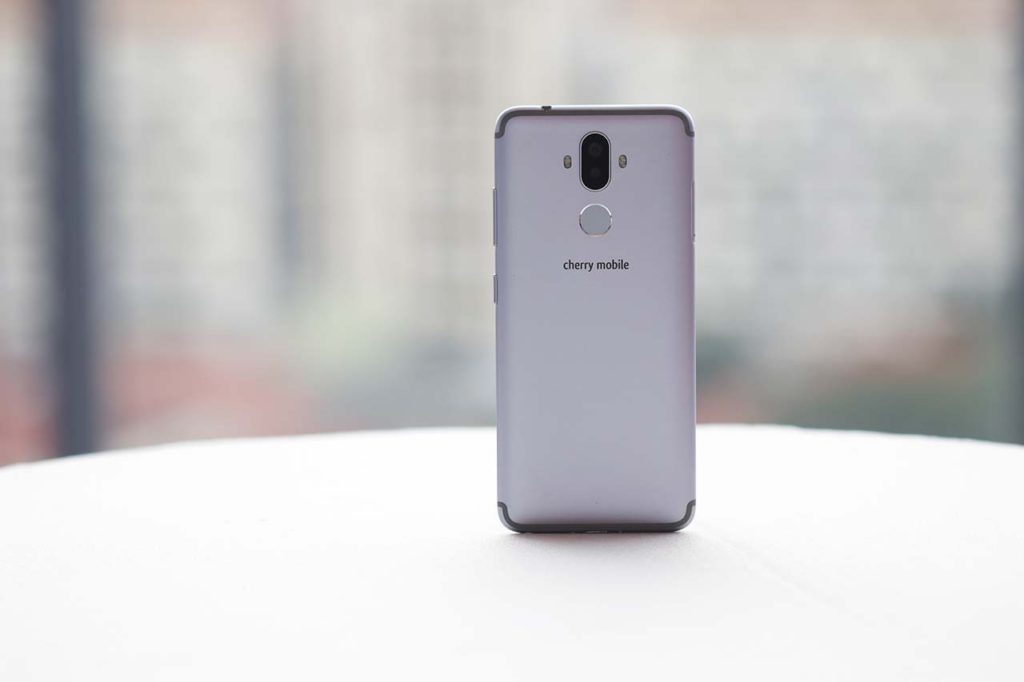 The Cherry Mobile Flare S6 Plus, as the name suggests, is better than the Flare S6 in almost every conceivable way, and gets a bigger and wider screen, more cameras, and better internals.

The front incorporates a 5.7-inch display with an 18:9 picture mode, which delivers a more immersive viewing experience. At 720p, it isn’t as sharp as the wide-screen competition (with the exception of a few), but the individual pixels aren’t too visible on this panel. In short: Don’t worry about it.

Not only is the Cherry Mobile Flare S6 Plus the first locally branded 18:9 phone to get a formal reveal, it also boasts four cameras, two on each panel.

What may concern some potential buyers, though, is the MediaTek MT6750T processor inside the Flare S6 Plus. But in all fairness to Cherry Mobile, the 4GB of RAM should be of great help in keeping the phone running smoothly, and the 64GB of storage — which is expandable up to 128GB using an SD card, mind you — is generous for its price range.

The dual rear and front cameras are notable highlights as well. The rear cameras have 16- and 5-megapixel sensors for shooting portraits with a shallow depth of field, whereas the front retains the same megapixel count (16 and 5 megapixels) for the same purpose.

We’ll talk more about the Cherry Mobile Flare S6 Plus in our hands-on post. For now, let us know what you think about these new Flare entries.