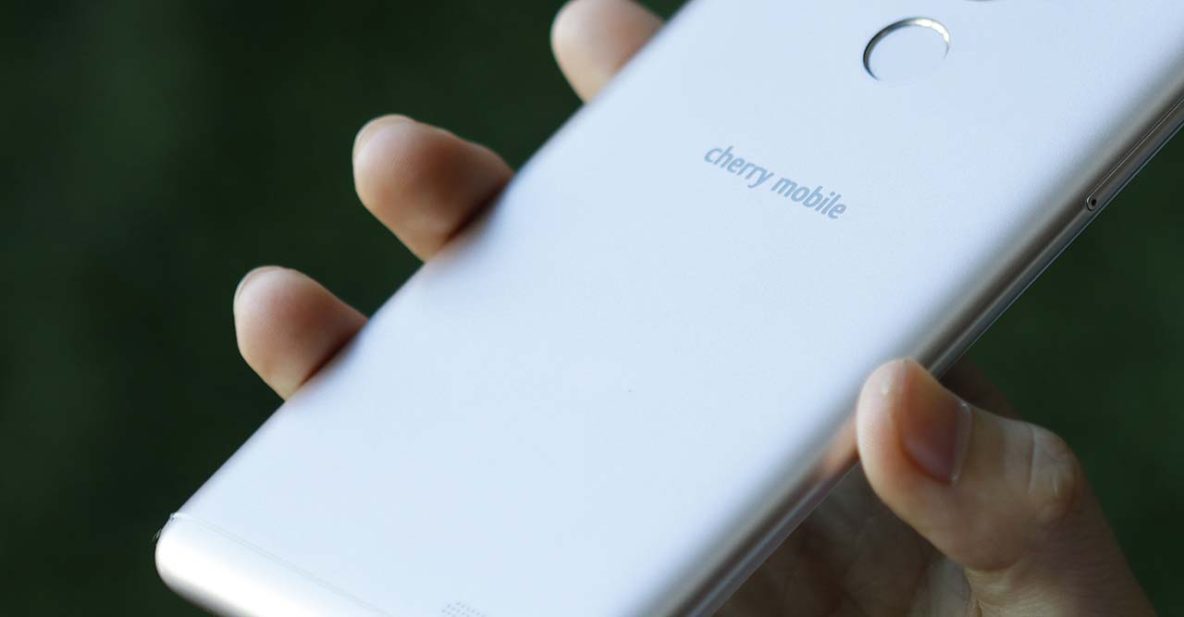 In an age when front-facing cameras and taller displays appear to be every OEM’s priority, smartphones with supersized batteries are harder to come by.

Enter the new Cherry Mobile Flare S6 Power, which is priced at P3,799 or around $76. It fits a massive 5,000mAh battery in a rather premium-looking design with a fingerprint reader at the back. 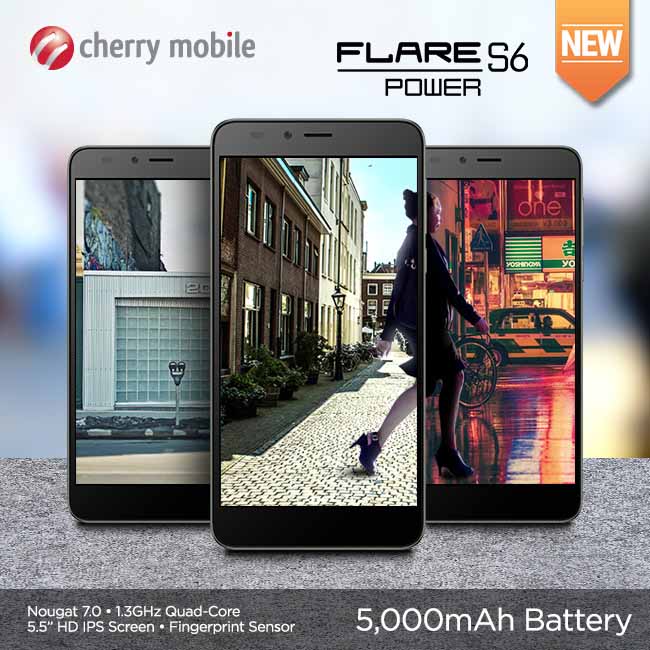 The screen is of the IPS-LCD variety and measures 5.5 inches. A quad-core MediaTek processor with 1GB sits underneath the display. It runs Android 7.0 Nougat, which is the bare minimum you’d expect from a recent Android release.

Typical of other phones in the category, you can use the Flare S6 Power to top up other devices, similar to how you would connect your phone to a wall adapter. But apart from the massive cell, nothing else really stands out.

And while the 5,000mAh unit is impressive enough, especially given the bargain pricing, we can’t help but compare it to the Flare S5 Power’s 6,050mAh battery and the rest of the internals of the older P7,999 ($159) phone.

The Cherry Mobile Flare S6 Power is cheaper by a wide margin, sure, but you’re getting inferior specs, too. If all you need is a phone with staying power, though, this one could tide you over until your next purchase.