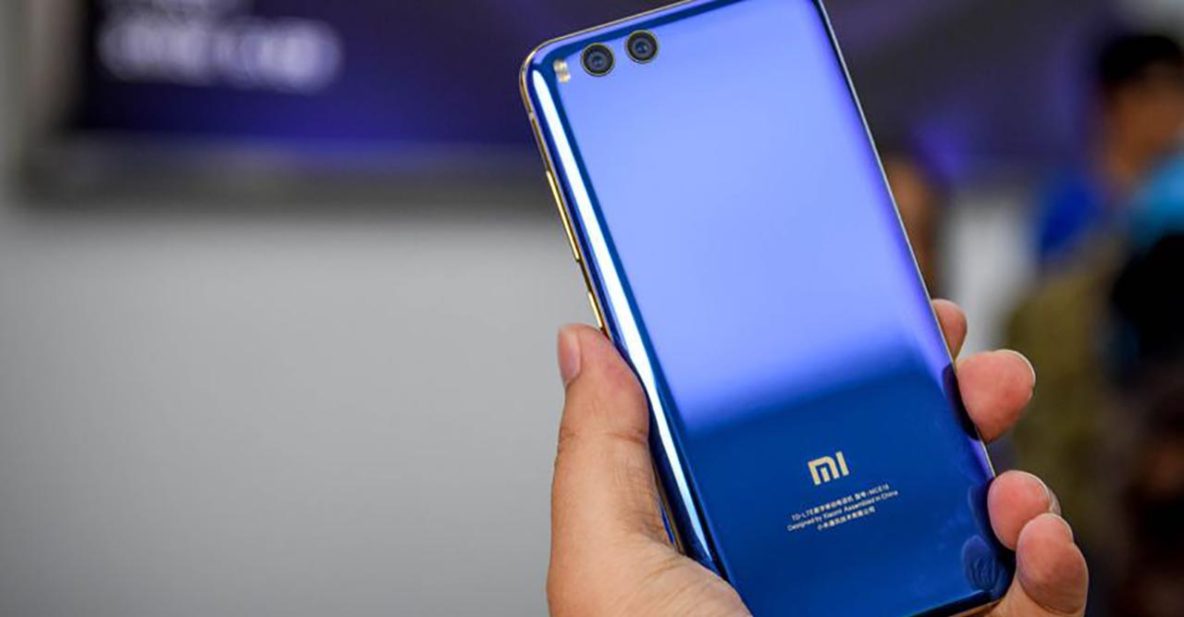 Word has it that Xiaomi’s smartphone shipments dropped from 70 million in 2015 to 41 million in 2016. So you wouldn’t think that it could rise again so soon, so fast. But that’s exactly what it did.

In a spectacular case of defying the odds, Xiaomi is once again part of the Big Boys’ Club. Market-research firm Counterpoint has revealed that in the third quarter of 2017, the Chinese company grew 84 percent year-over-year, making it the world’s fastest-growing smartphone brand. Its global market share was tied with Vivo at 7 percent.

In this comprehensive piece on Xiaomi, U.S. publication Wired looked behind the fall and rise of the consumer-electronics company — how it got into trouble with its reliance on online sales, how it changed its business model, and how it partnered with around 100 startups for other internet-connected home and tech products.

Impressive, really. Hence, its inclusion in the top smartphone brands shipment-wise from July to September this year. Here’s the list:

Notice that on the list, only Samsung and Apple are not Chinese brands. If this were years ago, you would have seen South Korea’s LG and Japan’s Sony there.

Samsung was still the undisputed leader in the third quarter with a market share that’s almost double Apple’s. However, when it came to profit, Apple ruled them all with a maximum per-unit profit of $151 (around P7,530).

Curious? Here’s a look at the per-unit profit of some of the top brands:

Where do you think Xiaomi will be by end-December 2018? Sound off in the comments.