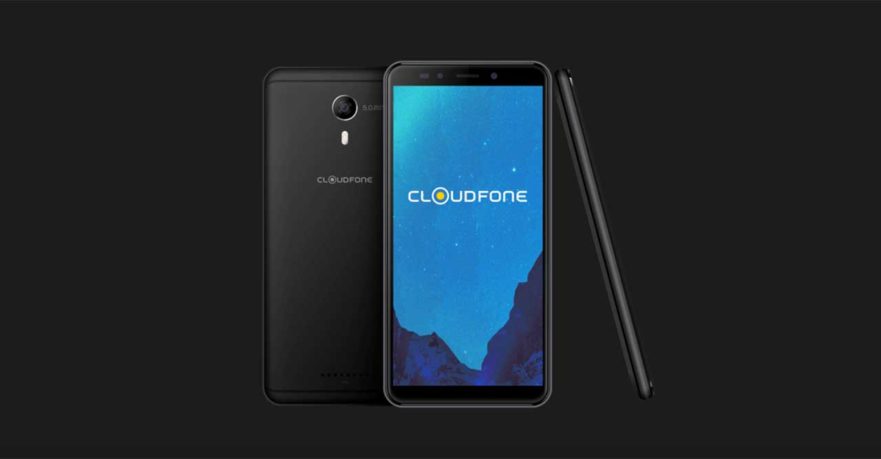 Smartphones with wider, full-screen or 18:9 displays are all the rage today, so it’s no surprise that the wildly popular trend has trickled down to the lowest rungs of the industry.

And now we have the CloudFone Thrill Boost 3, by far the cheapest 18:9 phone we’ve seen from a homegrown brand. Previously, that honor belonged to the Cherry Mobile Flare S6 Deluxe. The P5,999 ($116) smartphone offers better specs, such as a larger display and a more powerful processor alongside more RAM, compared to the Thrill Boost 3.

According to CloudFone, the handset, which is now available in retail locations nationwide, carries a price tag of P2,999. For the ultra-bargain price, you get a 5.5-inch, non-HD screen with a resolution of 480 x 960 pixels. It also arrives with a 1.3GHz quad-core processor, alongside 1GB of RAM and 8GB of expandable storage.

The cheapest 18:9 smartphone we’ve seen from a Philippine brand used to be the Cherry Mobile Flare S6 Deluxe. Now, that honor belongs to the CloudFone Thrill Boost 3, which retails at P2,999 ($58).

For taking stills and video, both the front and rear cameras are equipped with 5-megapixel sensors. Rounding out the key specs, you’ve got a 2,500mAh battery and good ol’ Android Nougat.

Owing to its positioning as a starter smartphone, these specifications are expected. However, it should be noted that the CloudFone Thrill Boost 3 doesn’t support the faster 4G LTE standard. That, and its 18:9 screen doesn’t offer the ideal resolution for a 5.5-inch panel. But if you simply want a trendy phone that won’t burn a hole in your pocket, then perhaps this CloudFone is worth a look.