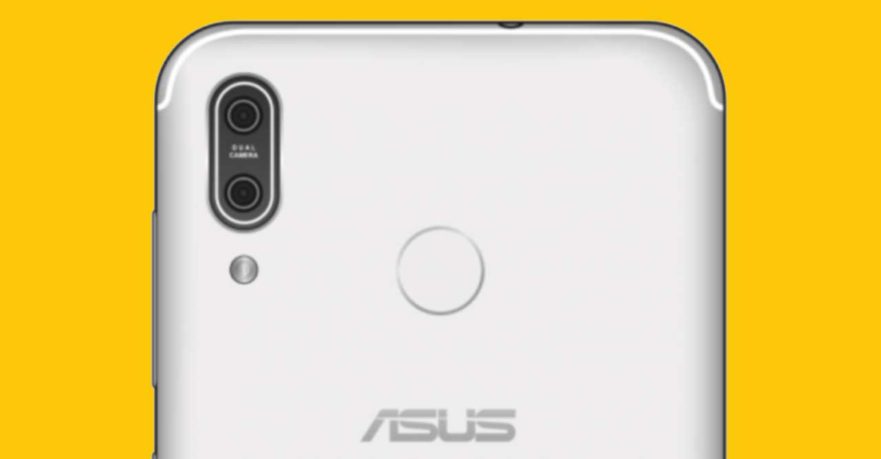 It’s barely three weeks since the ASUS ZenFone Max Plus (M1) was launched in the Philippines, and the Taiwanese manufacturer is already expected to announce a new ZenFone 5 series at MWC 2018.

At least three smartphones — the ASUS ZenFone 5, ZenFone 5 Lite, and ZenFone 5 Max — are rumored to be unveiled in Barcelona, Spain, on February 27.

Today, we’re getting a good look at a ZenFone 5 phone with the model number ASUS X00PD, courtesy of what’s supposed to be a leaked manual. 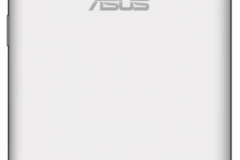 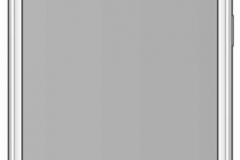 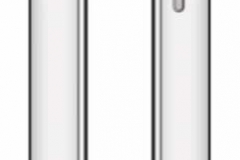 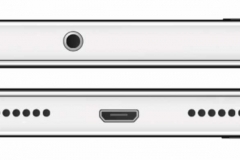 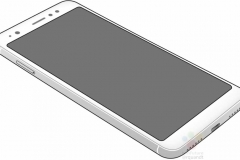 Based on the images above — and assuming that they’re for real — the ASUS ZenFone 5 will have dual rear cameras. And the two will be be positioned vertically, a la the Apple iPhone X‘s main cameras.

There’s a flash underneath the camera module and a fingerprint sensor in the middle, above the ASUS logo. Antenna lines are visible, too. The display, supposedly measuring 5.7 inches, is on-trend with its 18:9 aspect ratio. At the top is a 3.5mm headphone jack, while the bottom reveals a microUSB port and two cutouts for the speaker and the microphone.

If the benchmarks that were published on Geekbench earlier this year belong to this particular ASUS ZenFone 5, then expect the device to come with Qualcomm’s Snapdragon 430 octa-core processor clocked at 1.4GHz, at least 3GB of RAM, and Android 8.0 Oreo.