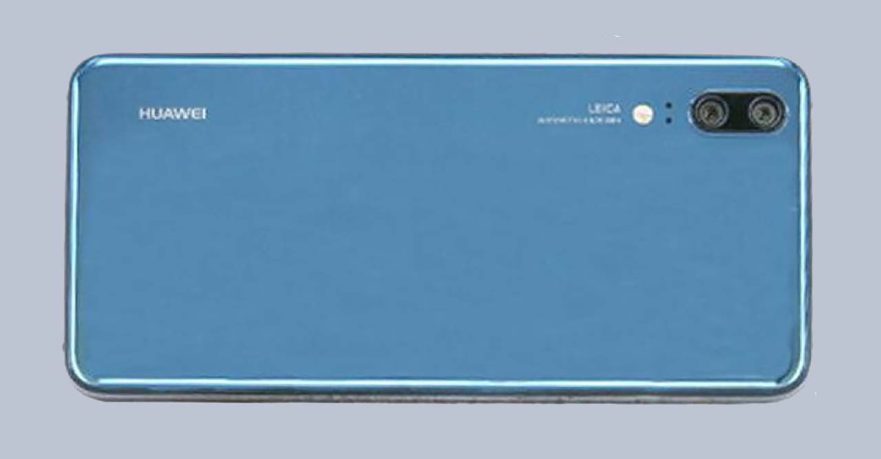 It’s almost certain that Huawei’s next flagship smartphone, the Huawei P20, will launch on March 27.

And while we’re still a little over a month away from the brand’s press unveiling, it seems the surprise has been ruined by a Chinese website listing. We’re talking the Huawei P20 being spotted on TENAA, China’s wireless telecom regulator, just recently.

SEE ALSO: Is this a more affordable Huawei Nova 2i phone?

Make no mistake: This is the most credible leak we’ve seen so far. Unfortunately, the listing has been taken down since the initial reports surfaced, but not before some people had taken screenshots of the renders. 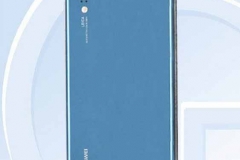 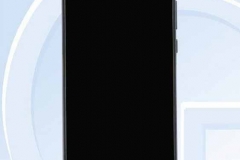 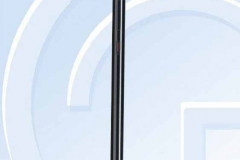 The Huawei P20, as seen on TENAA (via SlashLeaks)

Code-named EML-AL00, the P20 will feature a pair of cameras on the front and at the back, just like the Huawei Nova 2i and Honor 7X, but with the company’s signature Leica-developed optics. The rear cameras are arranged vertically, similar to those of the Apple iPhone X, and paired with laser auto-focus and dual LED flash.

The Huawei branding is likewise positioned vertically, as if to suggest that the phone is designed for shooting in landscape mode. In addition, the backing appears to incorporate glossy glass. Flip the phone around, and you’ll find a full-screen display with minimal bezels and a fingerprint reader just below the panel.

It isn’t clear if the Huawei P20 will also get an iPhone X-style notch; it’s hard to tell based on the image provided. But there could be because the lenses are right next to each other in the middle.

In terms of processing power, the P20 will pack the same Kirin 970 chip with AI smarts that is inside the Huawei Mate 10 and Mate 10 Pro. The battery capacity is said to be 3,320mAh, while Android Oreo is supposed to be the software that rounds out the assembly.

All rumors and speculation will be put to rest once Huawei makes the P20 — and P20 Plus and P20 Lite? — official next month.