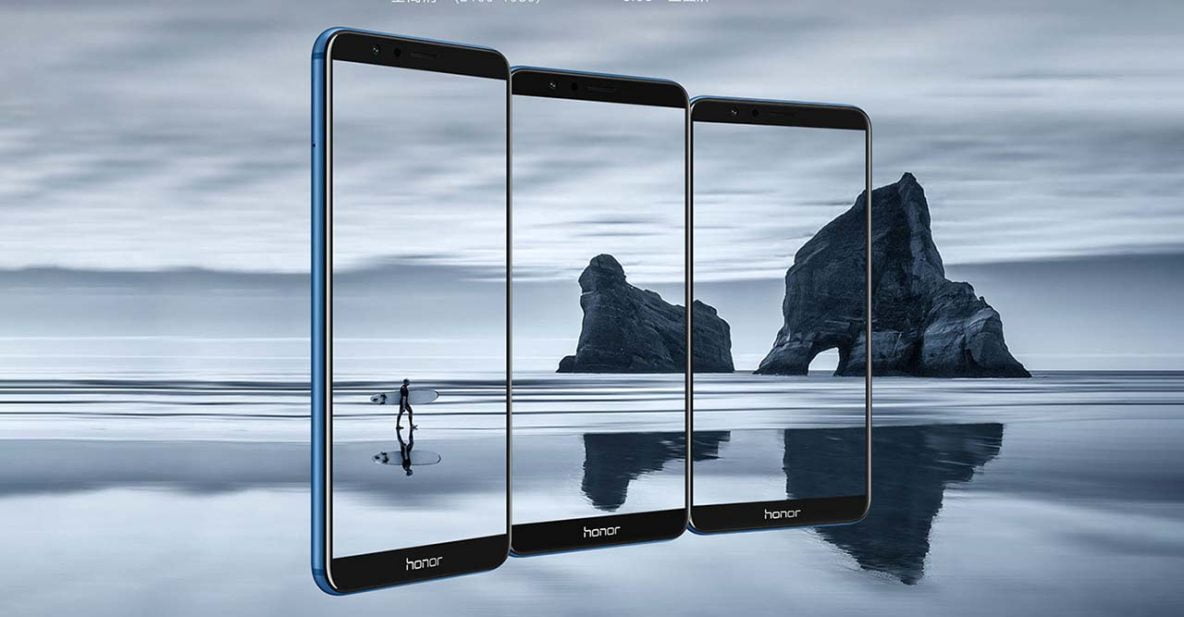 HUAWEI formally announced the Nova 2i for the Philippine market yesterday, but the Chinese manufacturer isn’t done adding to the pile of lanky phones with 18:9 screens just yet. And no, we’re not talking about the Mate 10, which is slated to take the stage on October 16.

The front features a 6-inch, full-resolution display with minimal side bezels and a visible forehead and chin. The wider aspect ratio makes it ideal for gaming and watching videos, while still being a good size for one-handed use.

Meanwhile, the Huawei Honor 7X’s back appears to be made of metal and incorporates a horizontal dual-camera system, rather than copying the Nova 2i’s vertical setup. 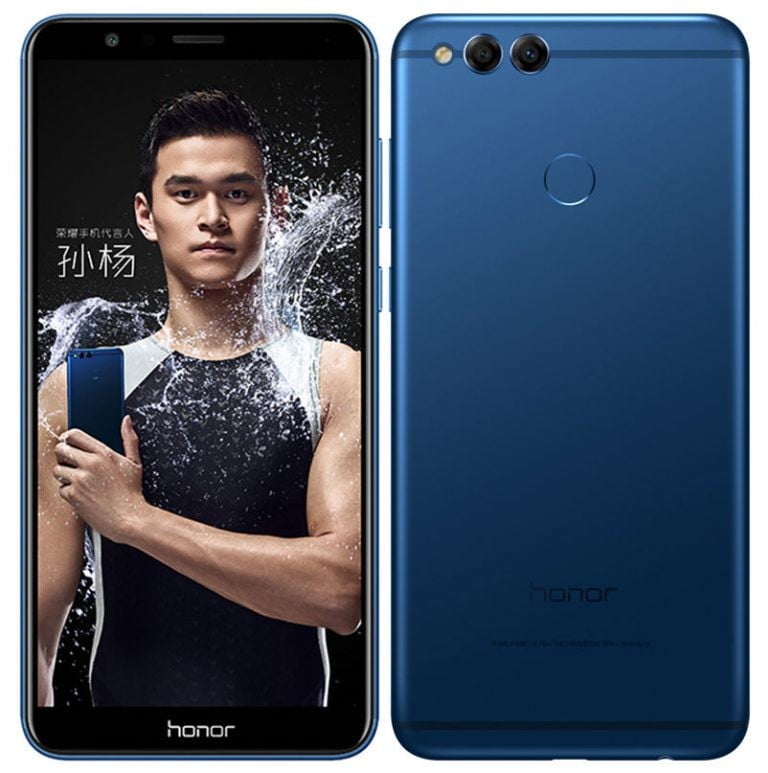 Not that it should matter all that much, as both handsets are equipped with 16- and 2-megapixel cameras around the back for better portrait shots. Huawei decided against adding a second camera to the front of the Honor 7X, which helps explain the cheaper price tag.

READ ALSO: OPPO F5 with 18:9 screen revealed in video ahead of launch

Going under the hood, the smartphone sees an octa-core Kirin 659 processor paired with 4GB of RAM, the same combination that powers the Nova 2i. Another notable thing about the phone is its battery — a 3,340mAh battery keeps the lights on for, we would assume, a full work day.

There’s no word on an international release, which won’t surprise anyone familiar with the Honor sub-brand. But that doesn’t discount the possibility that it might launch with a different name under the Huawei brand sometime in the near future.