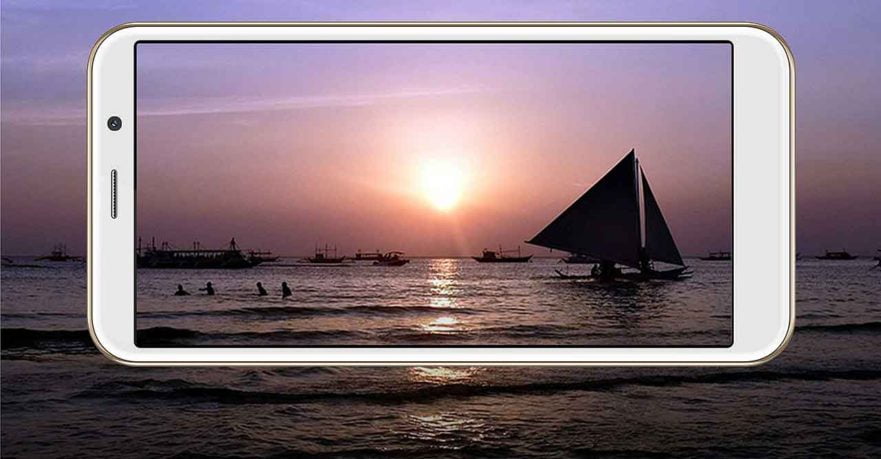 We haven’t heard from MyPhone in quite a while, but if it has lost any time, the local brand appears intent on making up for it with its latest release.

The MyPhone MyX1 has (quietly) gone official this week, with the ultra-affordable 18:9 phone taking its place as the cheapest in the category among homegrown handsets. It will retail at P2,799 (about $54) when it arrives in stores nationwide from March 2, P200 ($4) cheaper than the CloudFone Thrill Boost 3, which costs P2,999 ($58). Three color options available, including gold, black, and blue.

It doesn’t get cheaper than this at the moment, so don’t expect much.

For the bargain-basement price, the MyPhone MyX1 runs Android 7.0 Nougat on a quad-core processor with 1GB of RAM and 8GB of expandable storage. It connects to older — and slower — 2G and 3G network technology; no 4G LTE here. A 2,150mAh battery powers the assembly.

SEE ALSO: Price list of products you can buy at 1st Xiaomi Mi Store in the Philippines

The screen measures 4.95 inches diagonally, with a resolution of 960 x 480 pixels. All in all, the MyX1 is a basic smartphone that gives you more screen real estate to play with for things like media and games.