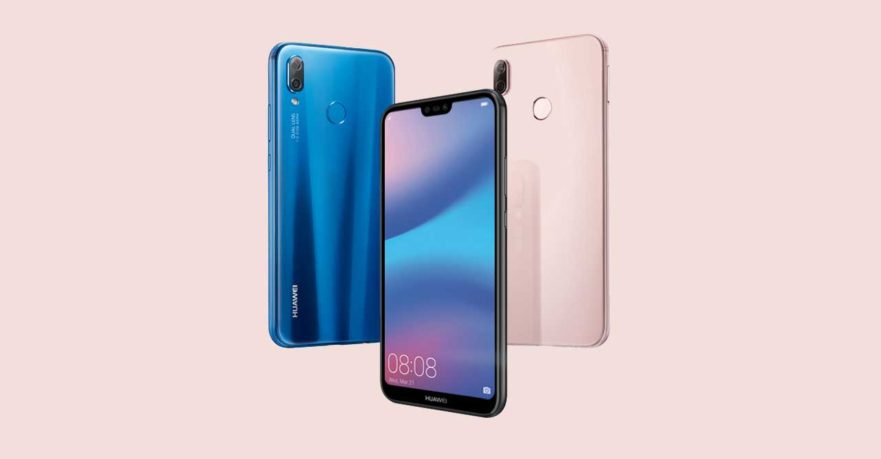 Just days before of the March 27 unveiling of the flagship P20 and P20 Pro, Huawei has announced the P20 Lite — or Nova 3e, as it is known in China.

The heavily leaked smartphone will start shipping March 26th to European and Chinese markets, but there’s no timetable as to when it will be released in the Philippines and in other regions in the world. Huawei has yet to announce its global rollout plans.

Price starts at €369, which converts to roughly P23,568 or $453. Having said that, if the Huawei P20 Lite does arrive here — possibly as the Huawei Nova 3e — it may not be aggressively priced like the Huawei Nova 2i and Nova 2 Lite.

For the money, you’re getting a 5.8-inch LCD display with a cutout or notch for the front-facing camera. The resolution is 2,280 x 1,080 pixels, for an aspect ratio of 19:9. If that last bit of information rings a bell, that’s because the Vivo V9 and OPPO F7 are said to use the same picture format, which is taller than the 18:9 ratio we were just getting used to seeing. There’s a 16-megapixel selfie shooter built into the notch at the top of the screen.

SEE ALSO: OPPO F7 to launch in the Philippines this April and OPPO F7 major leak reveals specs and focus on AI

The Huawei P20 Lite will get the same Kirin 659 processor the company opted for in the Nova 2i, backed by 4GB of RAM and 64GB of expandable memory. It likewise boasts two back-facing cameras — a 16-megapixel camera and a 2-megapixel unit that provides depth information when taking portrait shots.

READ ALSO: Vivo V9 to launch in the Philippines March 22

Rounding out the specs, there’s a fingerprint reader on the rear; a 3,000mAh battery; and Huawei’s own EMUI 8.0 interface built around Android 8.0 Oreo.