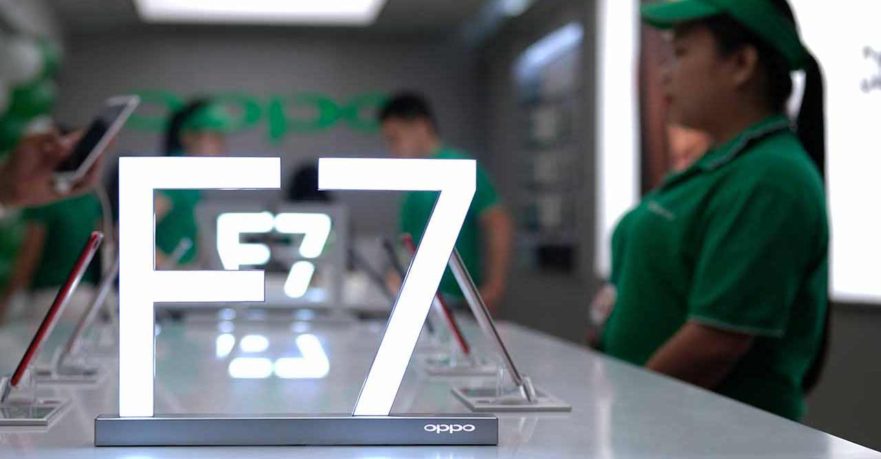 It’s looking more likely that the OPPO F7 will launch in the Philippines in April 2018, weeks after Vivo makes the V9 official in the country.

(Update, March 22: We got the press release! The OPPO F7 is indeed launching in April.)

Just today, an OPPO Philippines executive shared a photo on social media with a lighted OPPO F7 wall fixture in the background. The post’s caption says that they are ready for April. It suggests the F7 — whose slogan reads “AI-powered selfie. Capture the real you” — could make its way to the country next month, barring unforeseen circumstances.

READ ALSO: Vivo V9 to launch in the Philippines March 22

The Philippines had in the past been one of the first markets to get the latest addition to OPPO’s F series. We’ve previously noted that promotional materials for the phone featuring celebrity couple Joshua Garcia and Julia Barretto, or JoshLia, have been spotted in the Philippine capital as early as March 16.

Spotted at SM Novaliches as early as March 16: OPPO F7 promotional materials with endorsers Joshua Garcia and Julia Barretto (via JoshLiaSquad on Twitter) 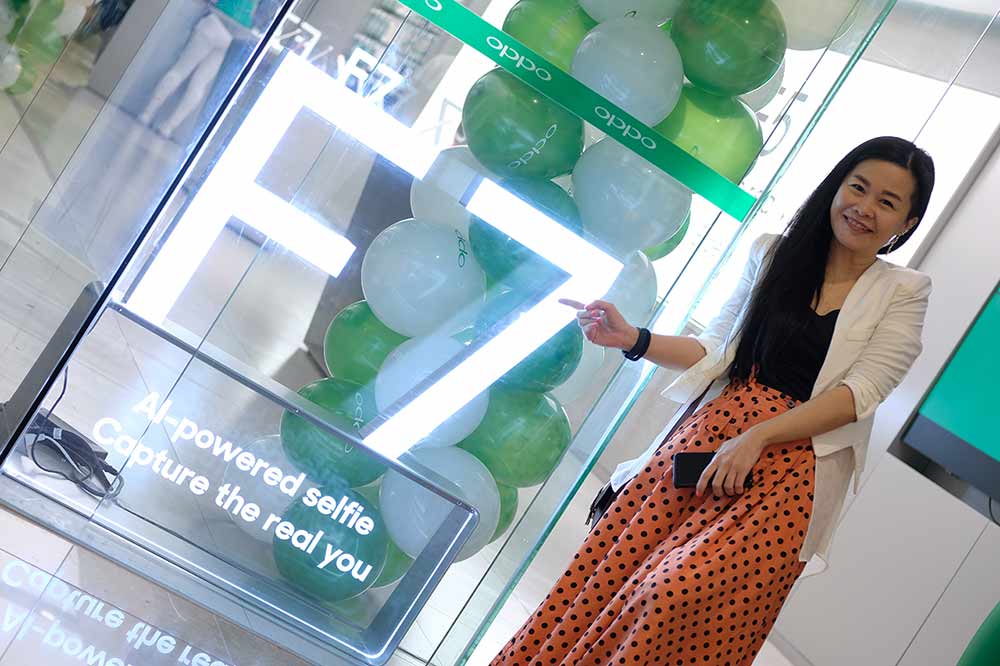 India will launch the OPPO F7 first on March 26. And that should come as no surprise, as the Indian market is the second-largest audience for smartphones, ahead of the U.S. and next only to China. The subcontinent is also the source of most leaked information about the midrange model, including the latest and most comprehensive one which details how machine learning and AI will impact its day-to-day operation. 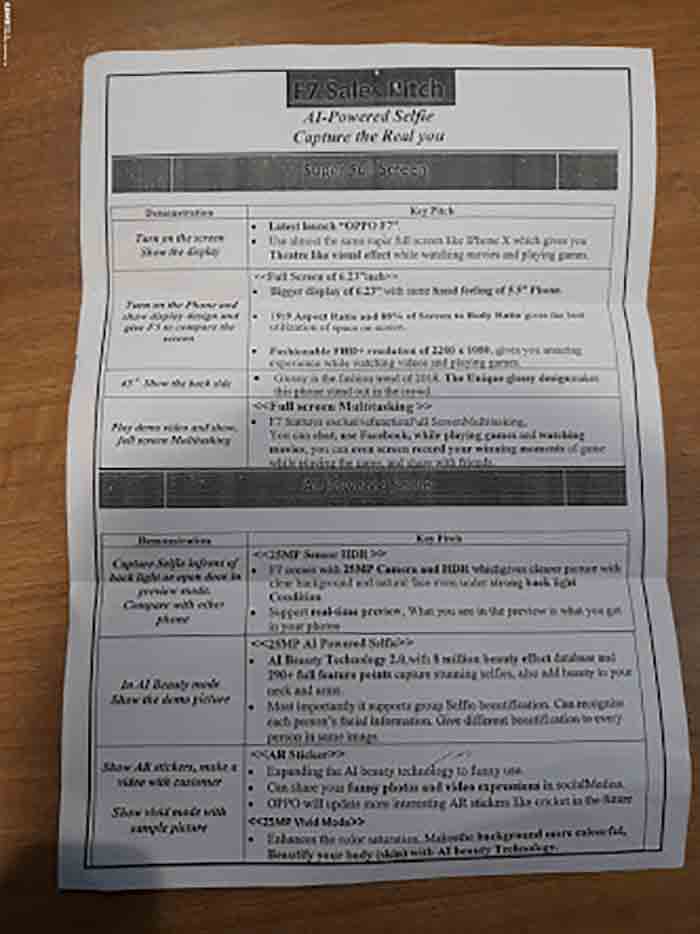 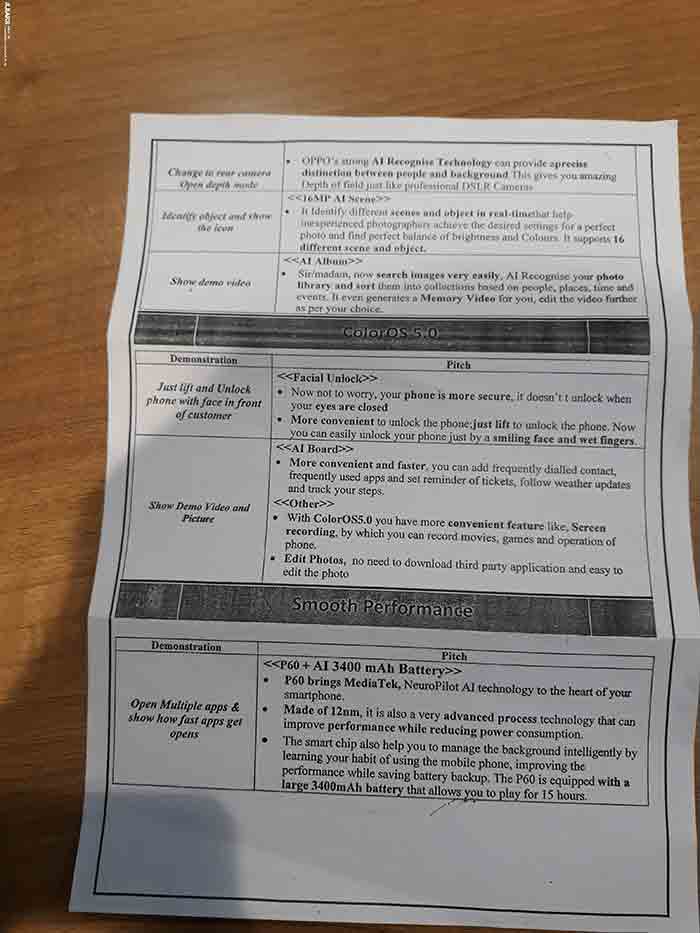 In addition to artificial intelligence, the F7 will highlight a notched display with extra-slim bezels and a 19:9 aspect ratio similar to the Vivo V9. It’s tipped to flaunt a screen-to-body ratio of 89 percent and the footprint of a traditional 5.5-inch mobile device, which is impressive enough.