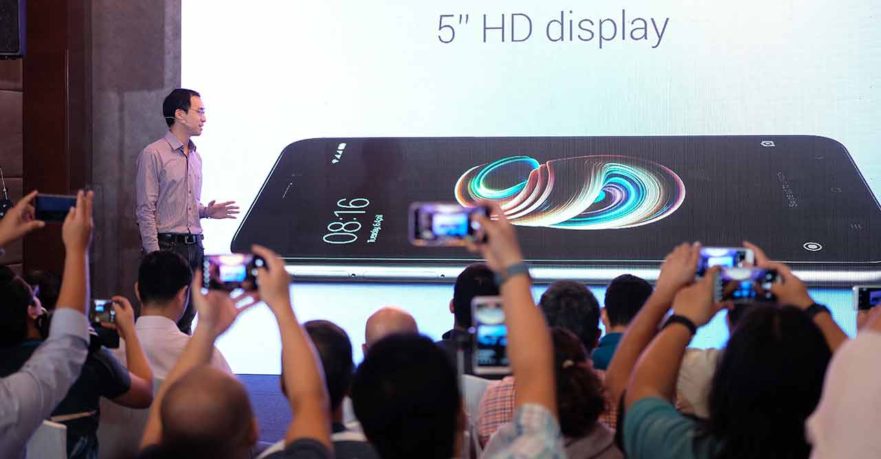 We finally have an answer to Xiaomi fans who have asked us about other Mi Authorized Store locations besides Quezon City and Mandaluyong City.

(Update, September 7: Yes, the branch at SM MOA will be opening soon! Read Opening of 3rd Xiaomi store in PH scheduled for Sept. 15.)

On the sidelines of today’s event officially signaling the comeback of Xiaomi in the Philippines, where the Redmi 5A and Redmi 5 Plus were launched, director for Southeast Asia John Chen revealed that they will be opening three more Mi Authorized Stores in 2018.

One of the three shops will still be in Metro Manila. Our source said that they are looking at SM Mall of Asia in Pasay City as the most likely candidate. However, they are also checking out the Greenbelt and Landmark areas in Makati City.

The other two will be in key cities outside of Metro Manila, possibly in Cebu City in the Visayas region and in Davao City in Mindanao.

Our source said that they are looking at SM Mall of Asia in Pasay City as the most likely candidate for another Xiaomi Mi Authorized Store in Metro Manila. However, they are also checking out the Greenbelt and Landmark areas in Makati City. The other two will be in key cities outside of the metro, possibly in Cebu City and in Davao City.

Xiaomi already inaugurated its first authorized store at TriNoma Mall in February and is scheduled to open their flagship branch at SM Megamall on March 17. These come more than two years after quietly leaving the Philippines in 2015.

The company bullishly entered the local market in 2014 with an online-focus strategy in mind. In a country where ecommerce was relatively in its infancy at the time, that might not have been the best idea.

So you can say that it retreated, regrouped, found an approach that could work in the Philippines… and here it is, back with a partner in Grimalkin Corporation, Xiaomi’s exclusive distributor in the country. Unlike the first time, the world’s fastest-growing smartphone company opened a physical shop first. More bricks and mortar will be set up, for sure.

And they won’t be the usual smartphone retail stores. They will also serve as places that offer what they call their ecosystem products. In case you didn’t know, Xiaomi sells stuff like luggage, backpacks, ballpoint pens, scooters, lamps, electric fans, rice cookers, vacuum cleaners, and televisions. We heard that at TriNoma, people usually come in for the smartphones and accessories — and eventually check out the other products that are on offer as well.

But of course, Xiaomi being Xiaomi — a company with digital in their DNA — online stores will still be there for those who’d rather shop virtually. A few days ago, their official shop on Lazada Philippines went live. In the next few days within the week, the one on Shopee will go live, too. There’s a lot of potential now, considering that Lazada, for example, already has 30 million customers here.

It’s currently building its after-sales service infrastructure in the country. It also plans to explore partnering with either Globe Telecom or Smart Communications — or both.

Xiaomi is building its after-sales service infrastructure in the country. It also plans to explore partnering with either Globe Telecom or Smart Communications — or both.

Will Xiaomi finally succeed in the Philippines? Time will tell. For the sake of a competitive mobile-industry environment, we hope the answer is yes. 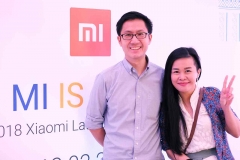 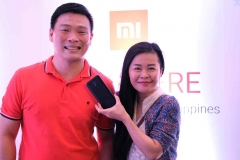