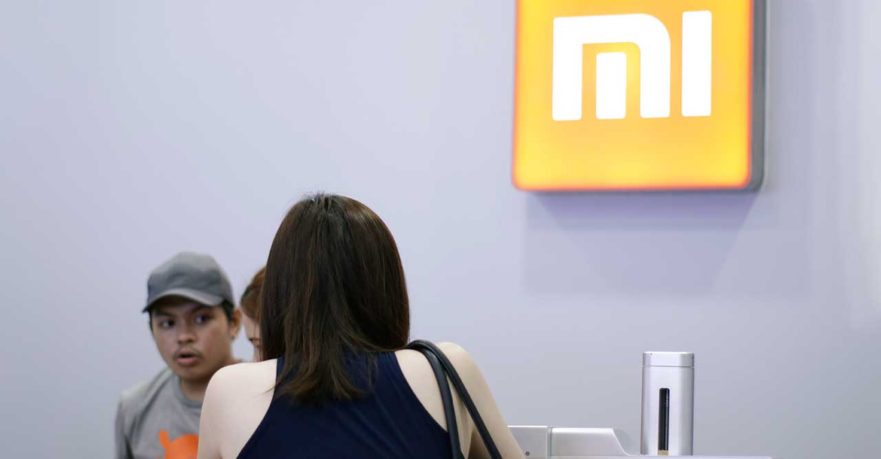 Xiaomi will be opening its third Mi Authorized Store in the Philippines after those at TriNoma and SM Megamall on September 15, per the company’s Facebook page.

Xiaomi’s next dedicated retail location in the country will open at SM North EDSA, as we had reported in June. The Mi Authorized Store at the said mall is among the five physical shops originally planned for the Philippines in 2018. A fourth retail location will open at SM Mall of Asia to cater to those who live in the southern end of the metro.

SEE ALSO: These are the Xiaomi dealers and service centers in the Philippines

Xiaomi director for Southeast Asia John Chen had mentioned to us in March that they were looking at the possibility of opening shops in Cebu City in the Visayas region and in Davao City in Mindanao in the future. True enough, construction is already underway for the new location at the Gaisano Mall of Davao, or simply Gmall.

In terms of floor space, we’ve been told the SM North EDSA store is roughly the same size as the one at the TriNoma mall in Quezon City. It will put on sale stuff other than mobile devices, laptops, and connected accessories. There will be bags, shoes, lamps, smart televisions, and even electric bikes and scooters in the catalog, too.

Those who want the convenience of shopping online can still purchase official Xiaomi products from e-commerce platforms Lazada and Shopee.