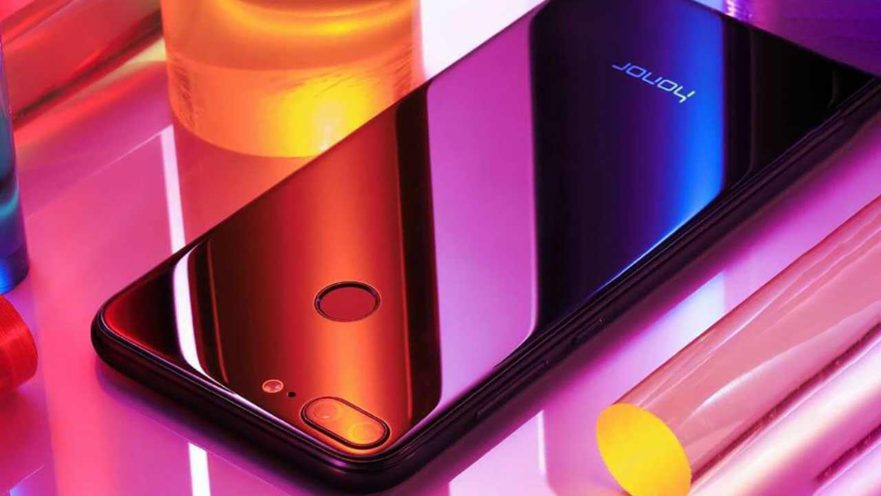 Honor is back in the Philippines after a two-year absence. The Chinese OEM now wants to stay for good and has partnered with Cognitics, its exclusive distributor in the country. It has announced that its products will be exclusively available through e-commerce platform Shopee Philippines.

As we reported earlier, the Honor 9 Lite is the first smartphone out of that partnership. It was first announced in its native China in December last year and then in India in January 2018. It was priced as low as ₹10,999 (about P8,673 or $166) at launch in Indian retail. 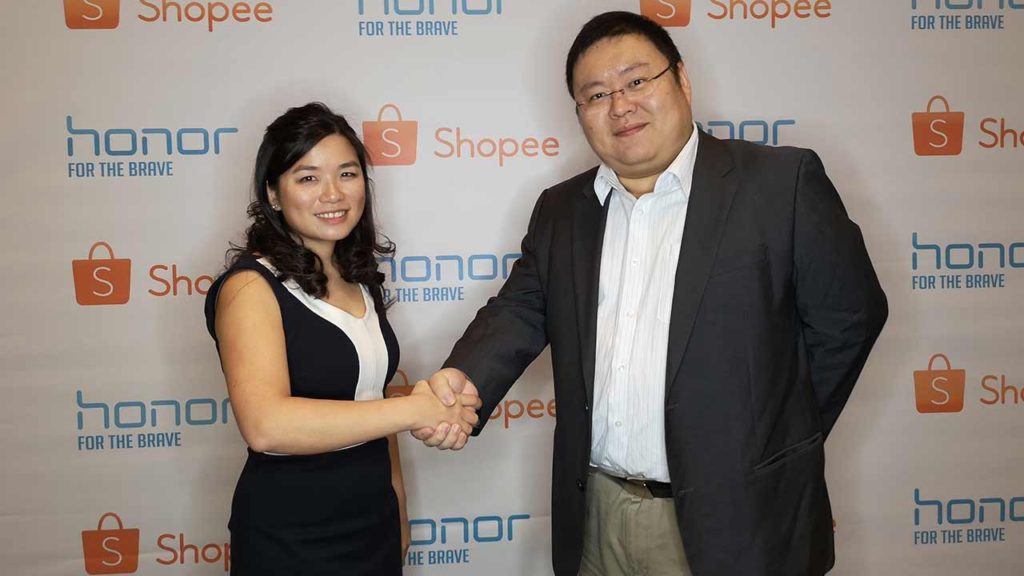 Locally, though, the Honor 9 Lite will be sold for P7,990 ($173) on Shopee Philippines on May 5 as part of the 5.5 Shopee Super Sale. That means you won’t find this good-looking — and capable — slab of phone in retail locations around the nation. If you’re one of the first 500 people to pre-register your interest from April 25 to May 4, you’ll get a P250 ($5) voucher, which you can use to buy other products on the e-commerce site.

For the money, you’re looking at a quad-camera unit with the internals of the Huawei Nova 2i. The Honor 9 Lite has 13- and 2-megapixel cameras on the front and at the back, and uses the Kirin 659 design, paired with up to 4GB RAM and 64GB of expandable storage. The full-resolution screen measures 5.65 inches across and has a taller aspect ratio of 18:9. A 3,000mAh battery completes the phone’s key specs.

Recall that in 2015, Honor phones were being sold in the Philippines in online and offline retail under Huawei, alongside the latter’s devices.

There were whispers, however, that Honor’s aggressive pricing model put a dent on Huawei’s sales numbers, and so it was decided that the brand would be yanked out of the local space before it gains any more traction. In 2016, it was quietly abandoned by Huawei, left to sink into the background and plod on without any support.

Elsewhere, Honor has made huge strides over the past couple of years, particularly in China. Research firm Sino-Market Research estimates that Honor shipped about 14 million units within the first quarter of 2018. For the same period this year, it was the fifth-highest sales total among smartphone vendors in the mainland, next to OPPO, Vivo, Apple, and Huawei, in that order.