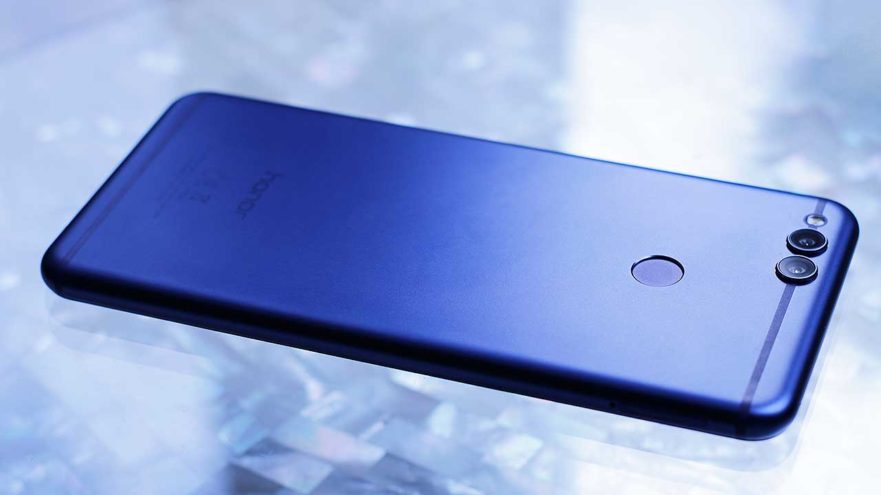 As we reported earlier, Honor has returned to the Philippines with Cognitics as its exclusive distributor in the country and this time as a separate entity from Huawei. Alongside the Honor 9 Lite, which is slated to be offered through online retailer Shopee Philippines, the Honor 7X has been unveiled for the local market.

The smartphone will go on sale for P10,990 (around $210) when it becomes available for purchase on Shopee on May 5 as part of the 5.5 Shopee Super Sale. You may pre-register your interest in the device until May 4. If you’re one of the first 500 people to do that, you’ll get a P250 ($5) voucher, which can be used to buy other products on the e-commerce site.

As with the Honor 9 Lite, the Honor 7X made its debut toward the end of last year. It combines mid-tier specifications with a large, 1080p display at a trendy 18:9 picture format. It looks good in pictures and in the hand as well, sporting a metal design in black or blue.

The Honor 7X also arrives with Huawei’s Kirin 659 processor, but compared to the variant of the Honor 9 Lite that will be sold here, the 7X features 4GB of RAM and 64GB of built-in storage. It’s considerably more memory than what you’ll be getting on the 3GB RAM and 32GB storage Honor 9 Lite, though the 7X is pricier and runs a generation-old OS based on Android Nougat.

READ ALSO: Huawei Nova 2i just got even better and more affordable

At 6 inches diagonally, the size of the screen on the Honor 7X will most likely translate to a good viewing experience, while those who frequently play games like PUBG Mobile and NBA 2K18 on their device are less likely to have issues with touchscreen controls.

As for security features, the phone is equipped with a rear-mounted fingerprint scanner and has face unlock, which relies on the 8-megapixel selfie camera to authenticate your identity. The main camera setup includes a 16-megapixel sensor and a 2-megapixel secondary sensor for portrait shooting with some depth of field. Rounding out the key specs is a 3,340mAh battery.

The Honor official store on Shopee Philippines can be found here.