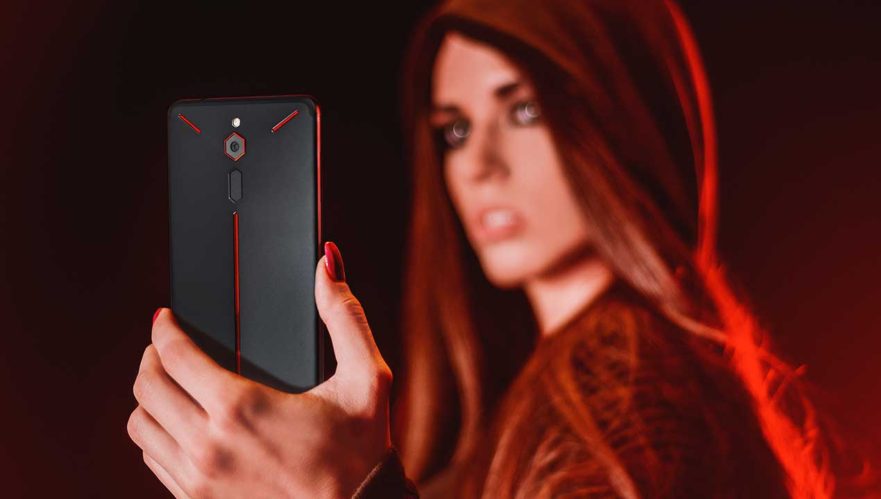 If there’s any doubt that the mobile-gaming category is about to get way more exciting, look at recent related developments since the Razer Phone was released in November 2017.

Black Shark and its investor Xiaomi have dipped their toes into the market. Their gaming phone was launched on April 13. Barely a week after that announcement, it’s the turn of Nubia — where ZTE has a stake in — to unveil what it has to offer mobile gamers. Today, we get the Red Magic Phone.

Designed to give you a better grip, the device takes inspiration from hypercars, and in turn gaming desktops and laptops. We’d be lying if we say it doesn’t look A.W.E.S.O.M.E. On its back is an RGB strip light that can output up to 16 million colors and four different lighting effects. And it has an air-convection cooling system with a heat sink that has three layers of graphite and three grille vents. That way, you can play longer without experiencing any throttling. 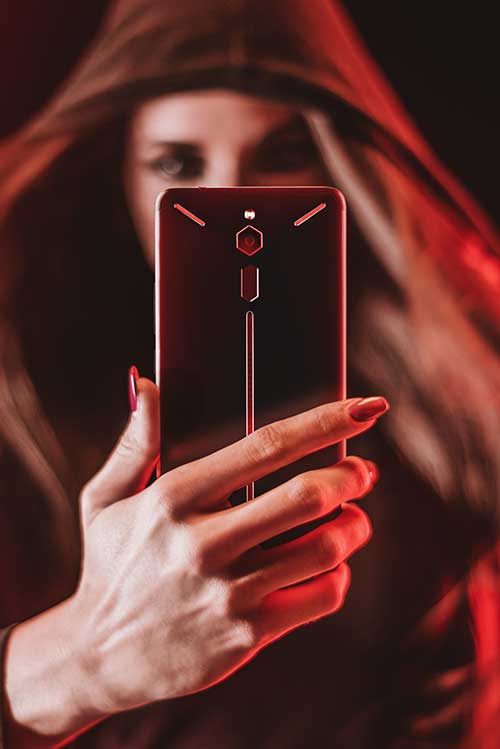 The Red Magic Phone is ergonomically designed for extended gameplay.

Curiously, Nubia opted to use a Qualcomm Snapdragon 835 processor instead of this year’s 845 chipset. Perhaps to keep the price lower and make the Red Magic Phone accessible to more people? It will be available for $399 (roughly P20,799) on crowdfunding site Indiegogo starting April 26. Hopefully, the suggested retail price is close to that amount.

That’s not to say the chip isn’t any good anymore. After all, the 835 powers the likes of the Samsung Galaxy Note 8. In the Red Magic Phone, it’s paired with 8GB of RAM and 128GB of storage. A red slider on the right is designed to activate GameBoost, Nubia’s proprietary tuning software that is fine-tuned to deliver higher frame rates by freeing up memory-intensive resources. 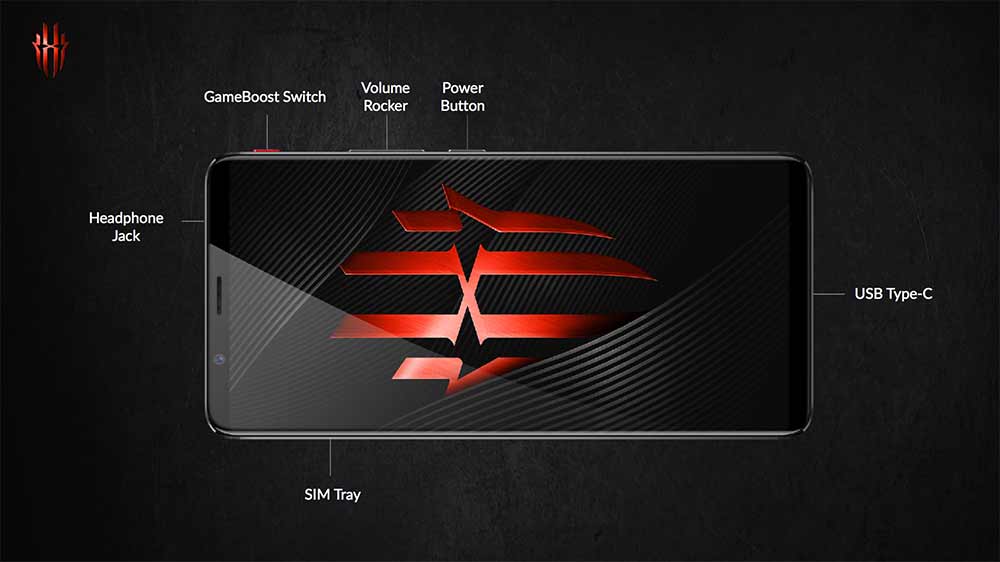 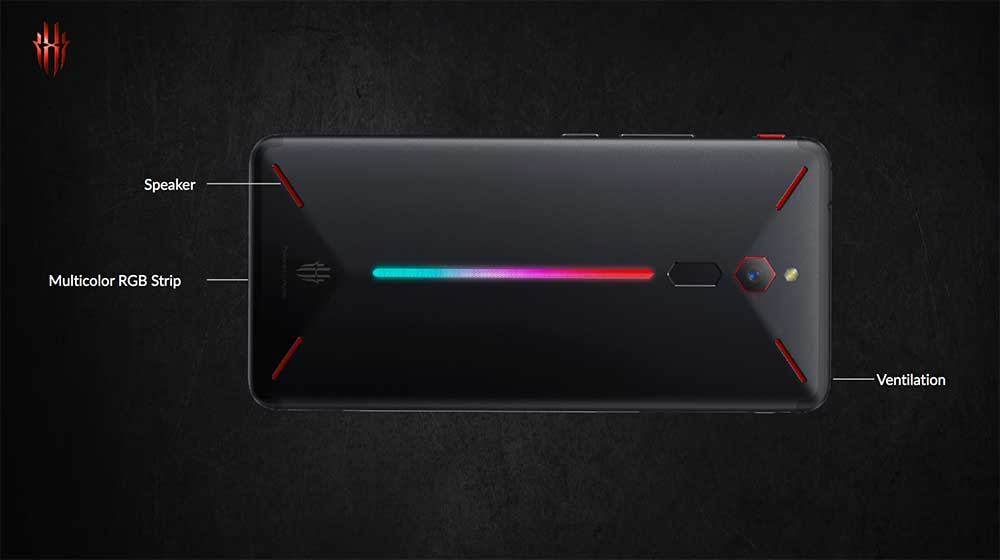 On the front is an on-trend 6-inch screen with 2,160 x 1,080-pixel resolution, 18:9 aspect ratio, and 84.86 percent screen-to-body ratio. There’s a 24-rear megapixel with f/1.7 aperture and an 8-megapixel front shooter with f/2.0 aperture. For the audiophile, there’s DTS Technology, a Smart Amplifier system, and an integrated DAC. And Nubia claims that with the Android 8.1 Oreo-based device’s 3,800mAh battery, you can play up to seven hours of Arena of Valor.

We’re not sure if the Red Magic Phone is coming to the Philippines, but we’re keeping our fingers crossed.