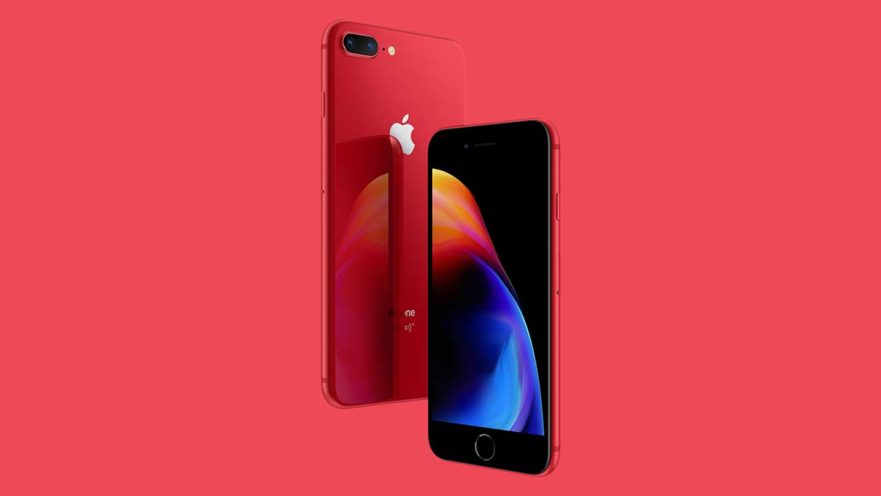 Apple has had a partnership with Red, an organization that seeks to eliminate HIV/AIDS in Africa, since 2006. This year, that collaboration has resulted in the Apple iPhone 8 and iPhone 8 Plus (Product)Red Special Edition. And we at Revü found out that they’re already being sold in the Philippines.

As with the red models of the iPhone 7 series launched in March 2017, this year’s versions are no different from the other color variants (space gray, silver, and gold). In short, the change is only cosmetic. The specs, the features — everything from the screen to the cameras — are the same. Even the prices have not changed.

Part of the proceeds from sales of the devices will go to The Global Fund to Fight AIDS, Tuberculosis, and Malaria. 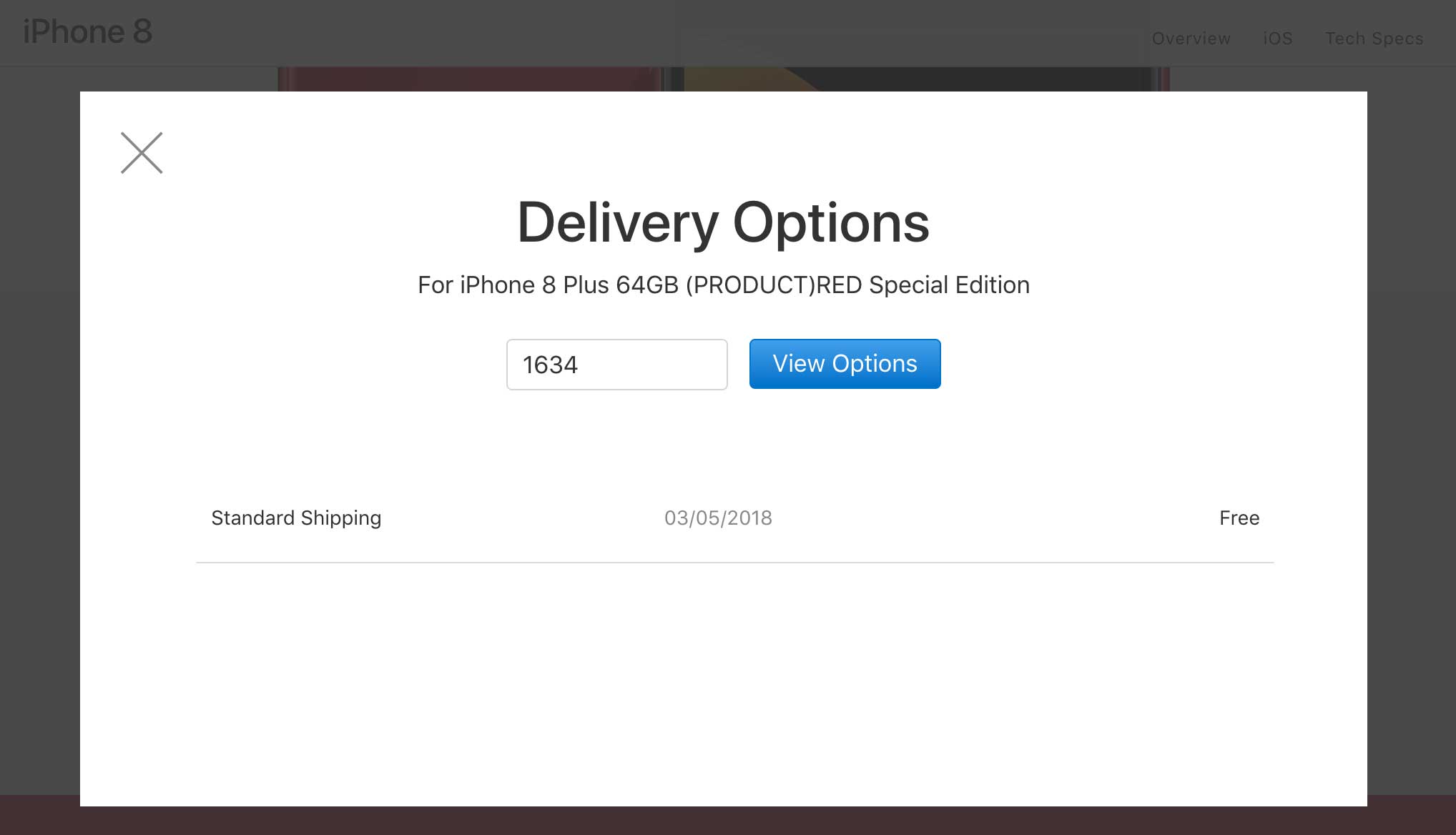 Unlike last year’s Special Edition smartphones, though, the front panels now get the black treatment. Which is what we had hoped for 2017’s Product(Red) iPhone 7 and iPhone 7 Plus.

Here’s what we wrote the last time: “We would have wanted the front of the special-edition iPhone to be black and not white, just like the OPPO R9s we were able to get our hands on in January 2017. That would have looked more elegant. But it doesn’t take away the fact that the red version is still good to look at.”

Guess we’re on the same page with Apple this time.

Expect the Apple iPhone 8 and iPhone 8 Plus (Product)Red Special Edition to be available till the next big iPhone launch, which is believed to be slated for September 2018.