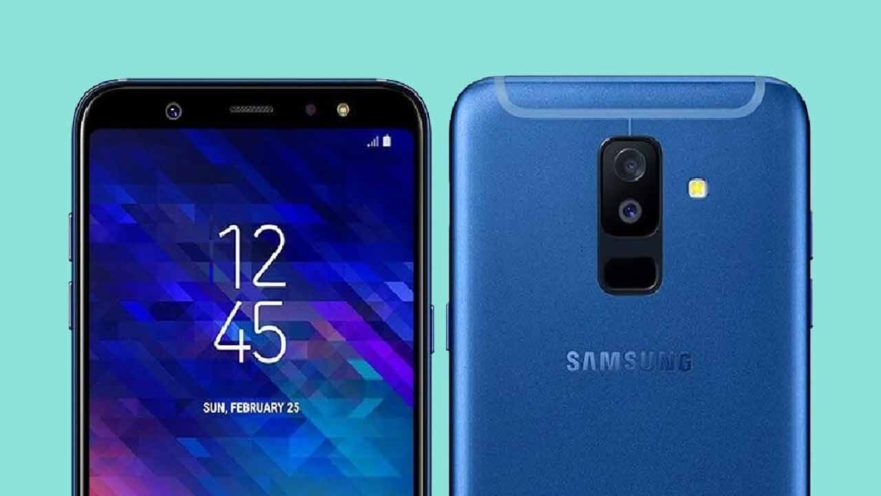 If the Samsung Galaxy A and Galaxy J lineups had a child, it would probably be this.

Live images of the Samsung Galaxy A6+ are now up on the website of Taiwan’s certification body, the National Communications Commission. They confirm the renders spotted by German site WinFuture earlier this week — renders showing a smartphone with an Infinity display, a dual-rear-camera system, and a metal-unibody design. 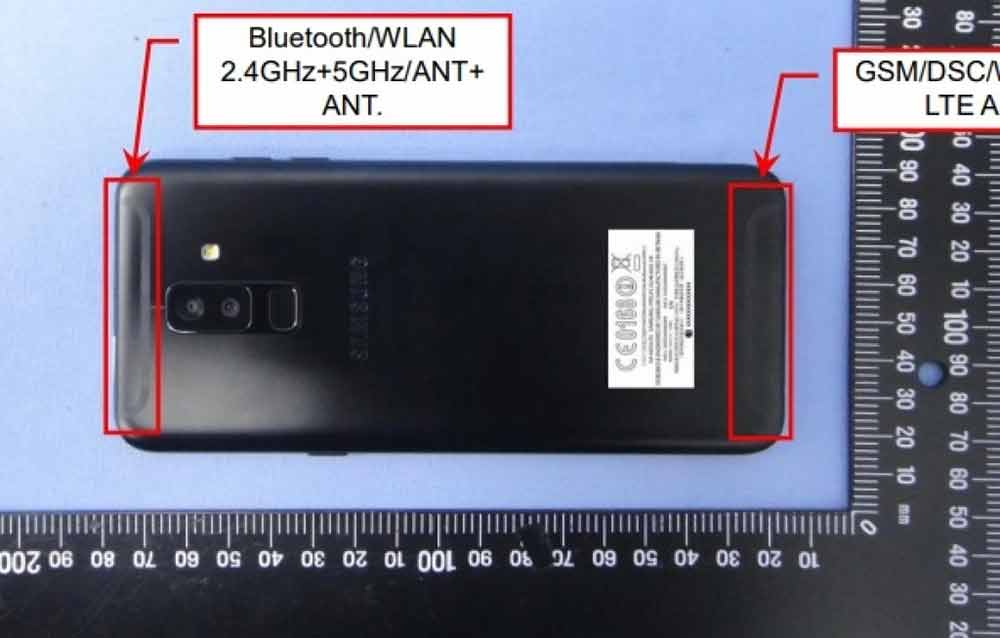 Back of the Samsung Galaxy A6+ 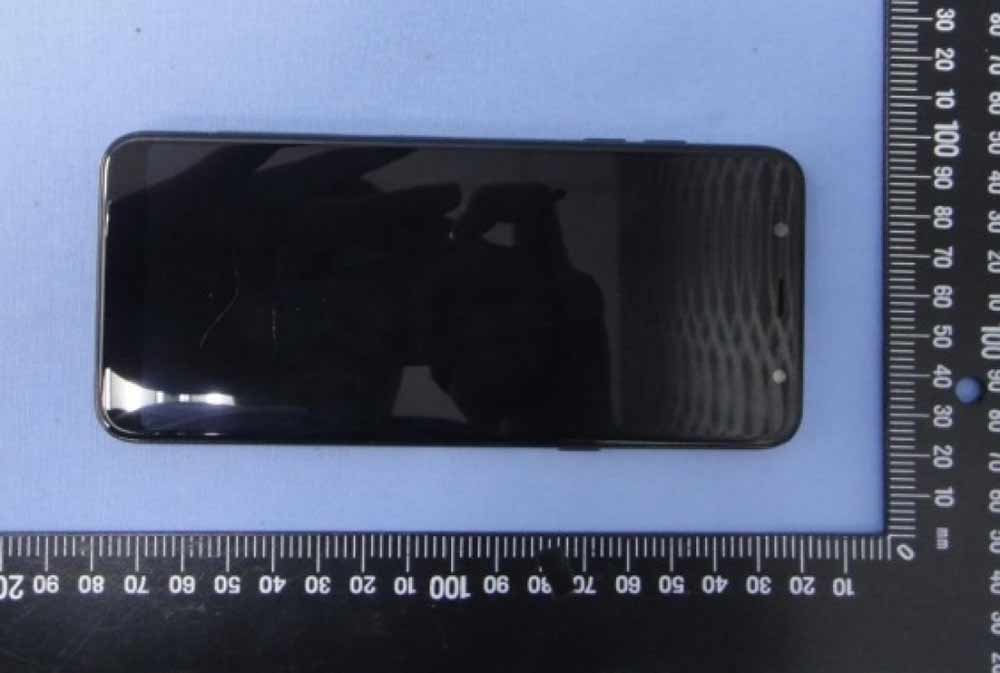 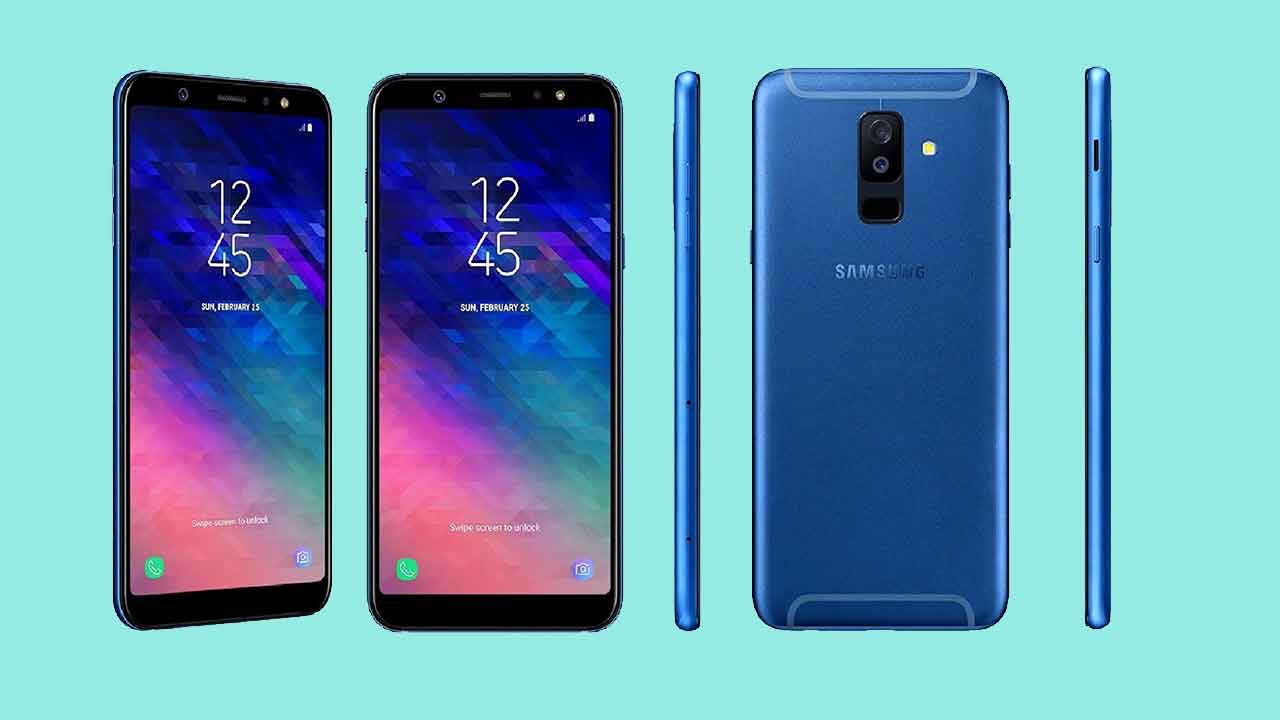 Now, compare those live Samsung Galaxy A6+ images with these renders

The Infinity screen is borrowed from the new Galaxy A series, while that last bit about its design language comes from the Galaxy J stable of handsets.

Notice also that the antenna-band design looks like that of the Samsung Galaxy J7 Pro, a model that was released in the Philippines in July 2017 for a suggested retail price of P15,990 (about $308). 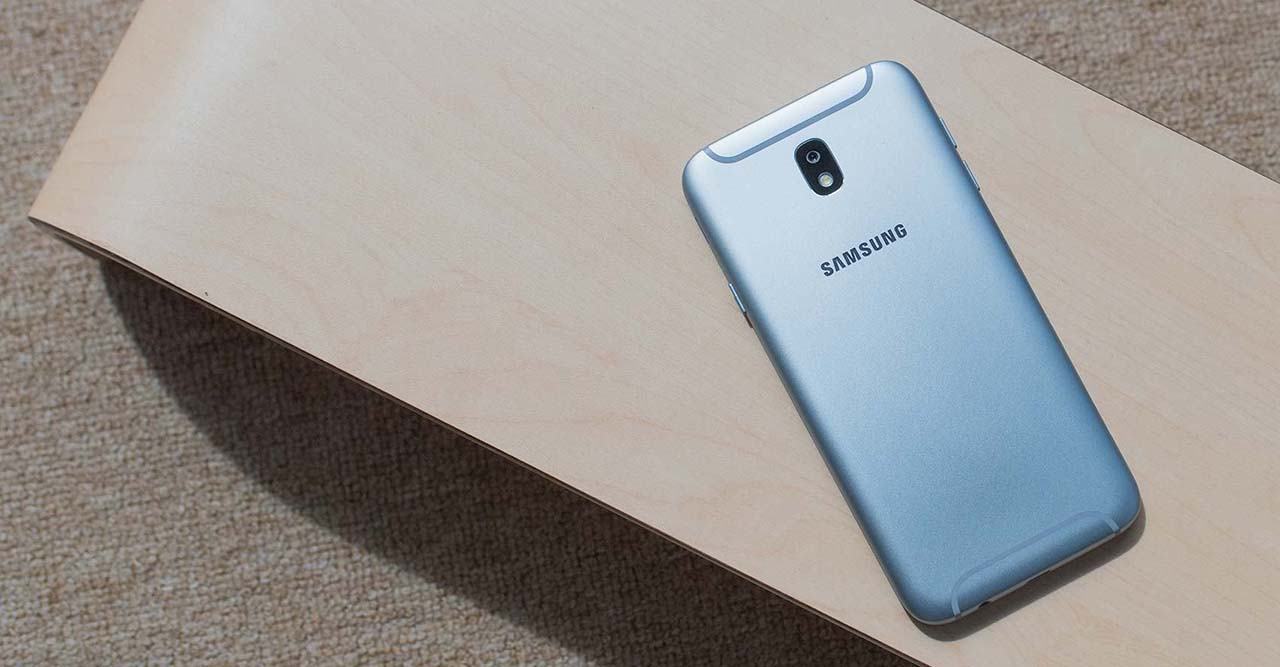 Anyhow, the Plus variant — shown in the images on the certification site as having the same length as the Samsung Galaxy A8+ — is tipped to sport a display that measures 6 inches diagonally. Word has it that it will use a Qualcomm Snapdragon 625 processor paired with 4GB of RAM. The regular A6 model, on the other hand, will reportedly feature a 5.6-inch screen, Samsung’s Exynos 7870 octa-core chip, and 3GB of RAM.

Both are expected to come with a microUSB port and ship with Android 8.0 Oreo-based Samsung’s Experience 9.0 UX out of the box.