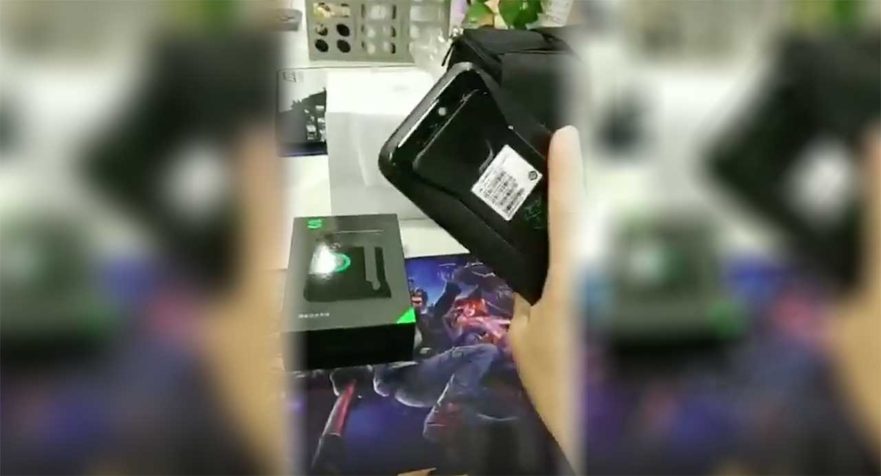 Are we looking at the mysterious gaming phone that Xiaomi-backed Black Shark is expected to launch tomorrow, April 13, in this four-second clip? We hope so.

Is this the Xiaomi-backed gaming smartphone that’s expected to compete with the Razer Phone?

From the looks of it, the footage features the same model that was sighted in the wild a couple of days ago. Only this time, the device, which is code-named Blackshark (yes, after the company responsible for it), doesn’t appear to have any attachments bolted onto it.

Rather, the box of the alleged controller accessory can be found on the workstation of the person whom we assume shot the video guerilla-style. Details about the device have been thin on the ground so far.

And what we know, or at least what we think we know, has been fueled mostly by speculation and hype. That said, it’s unclear whether the attachment will be bundled with the phone, but a standalone packaging suggests Black Shark might be thinking otherwise. Doing so would keep the price of the phone in check, assuming it’s aimed at gamers who can’t splurge on the Apple iPhone X or Samsung Galaxy S9+.

Another observation is that the shape of the purported handset in the clip resembles that of the unit in the teaser image Black Shark published a while back. Those curves look the same physically as those depicted in the official teaser. 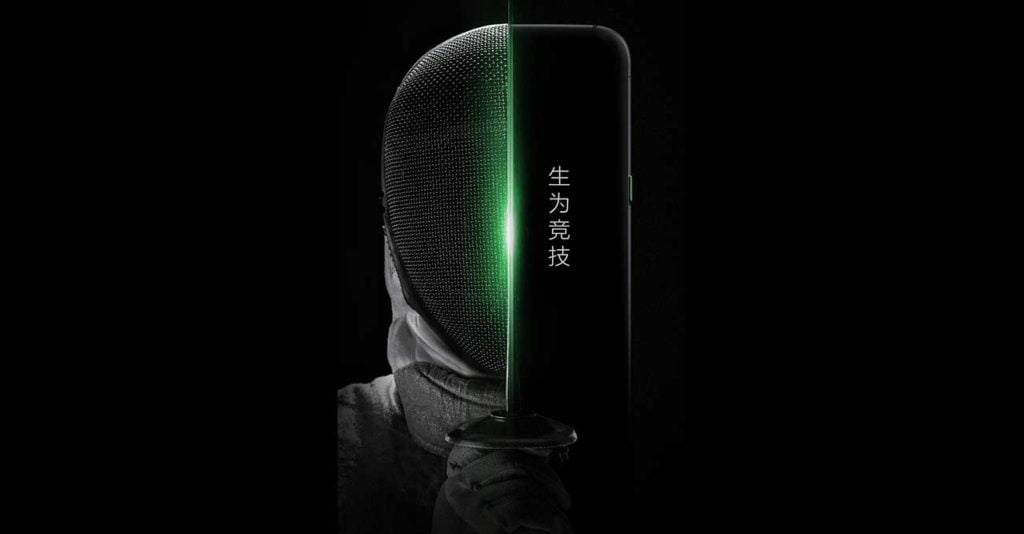 On the front, there’s a physical home button that will probably double as the Blackshark’s fingerprint reader as well. Flipping the unit over, the rear panel reveals a dual-camera system and the company’s branding.

As for the internals, we know the Blackshark will be powered by a Qualcomm Snapdragon 845 processor. It’s also tipped to get up to 8GB of RAM and 256GB of storage.

READ ALSO: This is the Razer Phone. Are you getting one?

Earlier rumors suggest the phone will arrive with an 18:9 screen with a best-in-class refresh rate of 120Hz, the same refresh rate the Razer Phone’s display offers. That’s excellent news for gamers, as a higher refresh rate will cut down on jagged images and make for a better gaming experience overall.

The Blackshark gaming phone was first spotted in February 2018 on the Antutu Benchmark app with 270,680 points, which is higher than the average score of the Samsung Galaxy S9+. Since then, curiosity about the hardware and the company it has spawned a flurry of media coverage both in and outside China. 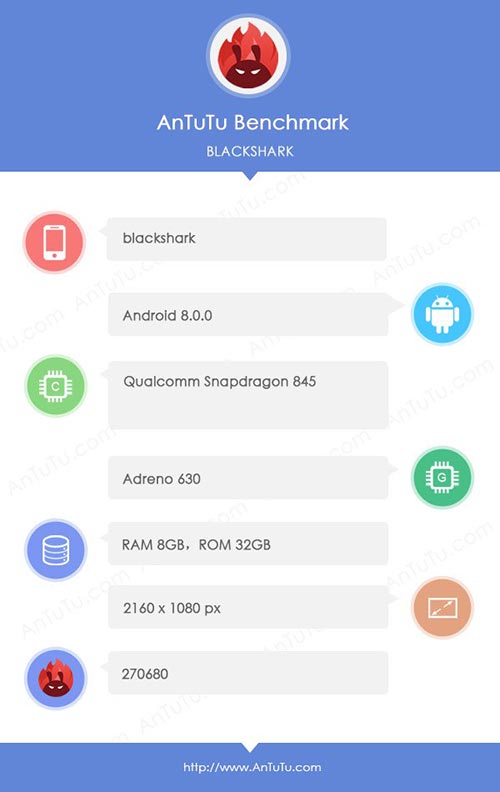