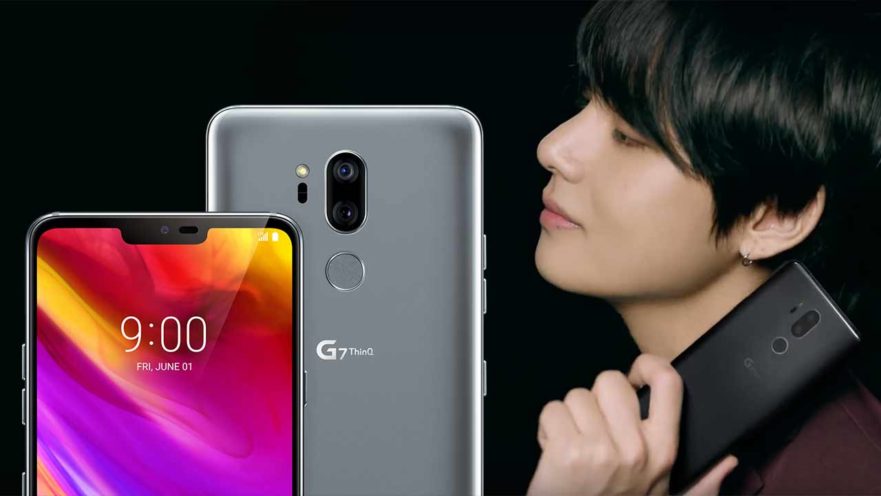 After a rather long wait, LG’s next big phone has finally arrived, and it’s called the LG G7 ThinQ.

(Update, May 25: There has been an update for the Philippine market! Read LG G7 ThinQ price, preorder details in the Philippines revealed.)

To no one’s surprise, the Korean flagship is updated on the latest industry trends, like an extra-tall display, multiple cameras, Android Oreo on a Qualcomm Snapdragon 845 chipset, plus a high level of water resistance to its glass-and-metal casing.

SEE ALSO: And the new top 10 smartphone companies are…

The BTS-endorsed smartphone also introduces a new button on the left side. The button summons Google Assistant — think Siri for Android devices, if you’re not familiar with the software assistant — at any time, without saying the “OK, Google” and “Hey, Google” key phrases out loud.

Technically, the LG G7 ThinQ is a genuinely compelling phone, despite the company opting not to reveal its price until later this year, likely weeks before its global rollout. The Philippines may have to wait longer than other markets, if the company’s previous launch strategy is any indication. Word has it that it will retail at €850 (around P52,808 or $1,018) in Europe. Then again, that’s not confirmed yet.

Personally, we believe it would be in LG’s best interests to keep the price tag within the P34,000 ($655) to P37,000 ($713) range. The Korean manufacturer will finalize the details in a few weeks. Maybe. In any case, here’s a breakdown of how the LG G7 ThinQ compares to the Samsung Galaxy S9+ and Huawei P20 Pro.

Before we dive deeper into these specifications, it should be noted that LG has yet to confirm which configuration of the phone the Philippines will get. The choice will come down to either 4GB coupled with 64GB storage or 6GB RAM with 128GB storage. Both configurations are tied to a Snapdragon 845. We’ve seen how well the processor performs in the daily work grind. And we think it compares favorably against just about every other phone out there.

Additionally, the G7 fits more pixels into the screen than the competition. However, it’s an LCD and not really up there with the vibrancy and black depth of the AMOLED panels on the Samsung and Huawei devices. The 3,000mAh cell inside this LG is also the least among the battery capacities listed here.

We can’t talk about imaging performance just yet pending real-world results. The low aperture lenses on the rear cameras give us reason to be optimistic and excited, though. In the meantime, we can say with confidence that the Galaxy S9+ and P20 Pro offer incredible camera experiences after using them for weeks now.

We’ll be sure to let you know once we hear more on the new LG G7 ThinQ. But until then, make sure to let us know what you think in the comments below.