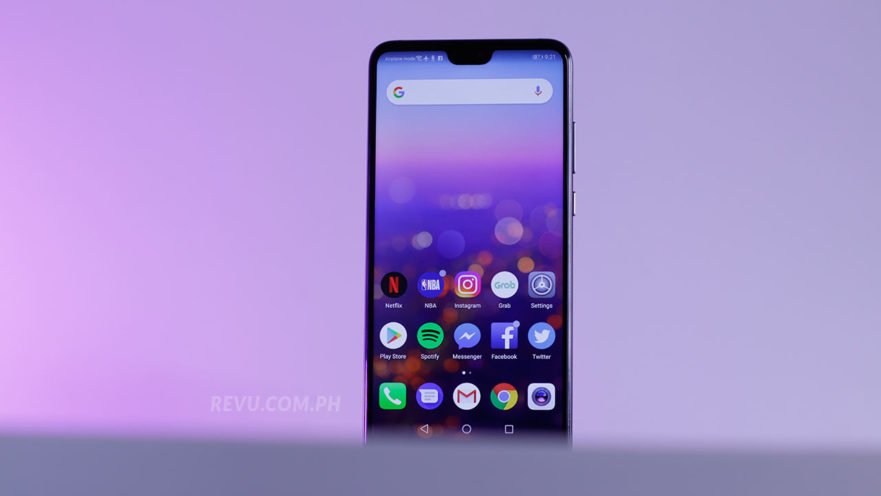 Huawei will soon allow a handful of its newer devices to run an online version of Windows 10 on top of Android. The feature will be accessible through Huawei’s Cloud PC service. It’s going to debut first in China, where it was shown off as part of Huawei’s keynote at the CES Asia 2018 trade show.

As it will be cloud-based, a stable and fast internet connection will likely be a pre-condition to run the Huawei Cloud PC service. But the good news is that it won’t require installing additional files besides the ones included in the Android app that launches the service.

According to Huawei, the devices that are getting support for the online version of Windows 10 include the Huawei P20 and P20 Pro, Mate 10 and Mate RS, and MediaPad M5 tablet.

The Huawei devices that are getting support for the online version of Windows 10 include the P20, P20 Pro, Mate 10, Porsche Design Mate RS, and MediaPad M5.

The company also says users will get access to all the functionalities of full Windows 10 while on the go. However, it should be noted that Microsoft’s current operating system wasn’t built to run on smaller touchscreens, so expect compromises in the user experience. Huawei does allow mirroring the interface onto a larger external monitor using a Type-C cable, for a full desktop-style view.

When it comes to booting regular Windows 10 on mobile devices, the use cases are pretty compelling. Users, for example, can leverage Adobe Photoshop to its full potential. Premiere and After Effects on pocketable machines? Sign us up!

Unfortunately, there’s still no word on when Huawei Cloud PC will launch in China and how much it will cost. It’s also unclear if it will be made available in the Philippines and other parts of the world. But keep crossing those fingers because the possibility seems to be up in the air.