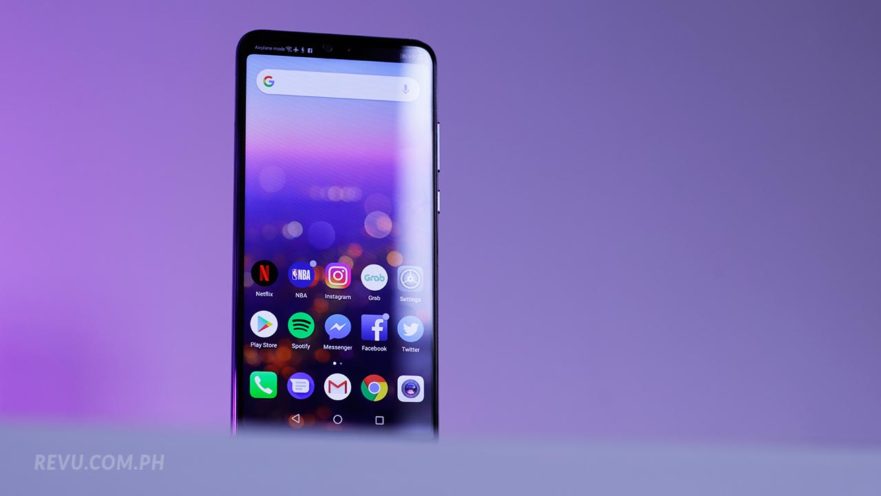 CES [Consumer Electronics Show] Asia 2018 is ongoing in Shanghai, China. One of the first major announcements to make headlines is that Huawei will soon be rolling out GPU Turbo technology to select Huawei and Honor smartphones using its very own Kirin processors.

You might have heard about GPU Turbo tech several days ago, when Honor unveiled the same feature on the gaming-centric Honor Play at a press event in China. Apparently, it was something Huawei developed for use on devices running its in-house chipsets, though we’re curious as to why we’re only hearing about it recently. Why not launch it with the top-shelf Huawei P20 series and Honor 10? We’ll probably never know the full story.

In any case, GPU Turbo uses hardware and software integration. It is said to accelerate graphics performance by up to 60 percent, while at the same time reduce power consumption by as much as 30 percent. If those estimates are close to accurate, we could be looking at one of the biggest smartphone breakthroughs in recent memory.

GPU Turbo technology uses hardware and software integration similar to GPU computing. It is said to accelerate graphics performance by up to 60 percent, while at the same time reduce power consumption by as much as 30 percent.

Having said that, we’re really hoping it lives up to its potential, that this isn’t simply a case of a manufacturer exaggerating for the purpose of drawing clicks.

GPU Turbo will be added to many of Huawei and Honor’s devices through an over-the-air software upgrade, beginning with the Huawei Mate 10 and Honor V10. The updates for the Mate 10 and V10 are expected to be released later this month.

Below, you’ll find Huawei’s committed roll-out timeline for devices that will get the GPU Turbo feature.