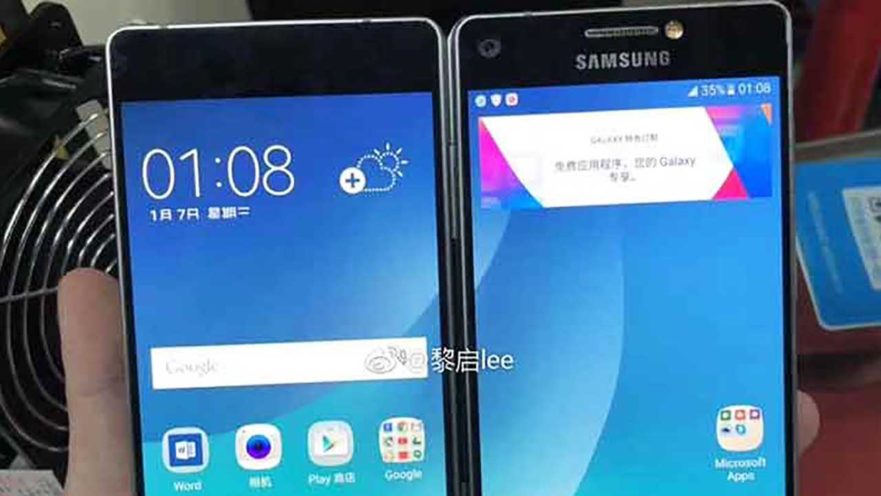 Although a Samsung executive only confirmed the existence of a foldable Galaxy phone in September 2017, the company has been rumored to have been working on one for years now. Today, we may already be looking at an evidence of that.

Leaked photos of an alleged prototype of the device — believed to be called the Samsung Galaxy X — have appeared online. Look. 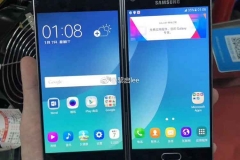 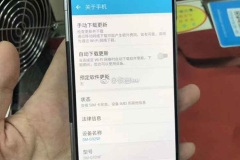 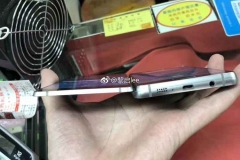 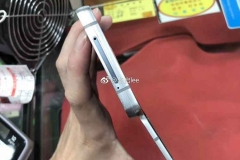 According to the source of the pictures, this particular unit with model number SM-G929F is just a prototype — and the design idea has actually been thrown into the bin. He may actually be right because based on the user interface and the Google Play icon, it’s from 2015.

Well, thaaaaaaaannnnnkkkkk goodness. It looks hideous for a smartphone that is expected to be launched at MWC 2019. We already have (almost) all-screen phones like the Vivo NEX and soon, the OPPO Find X. The one featured here is too thick, plus its bezels are too huge.

This Samsung Galaxy X prototype reminds us of the ZTE Axon M, which was unveiled in October 2017. Truth be told, we think the Chinese handset is not a real foldable device. We’re looking for something that can be rolled like paper. We’re looking for a refined version of the one we saw in Las Vegas at CES 2013, when Samsung demoed a prototype showcasing the company’s Youm flexible-display technology.

Koh Dong-jin, Samsung’s president of mobile business, last year said that the target availability of the product is this year. However, he was also quick to point out that they will push back the release of the foldable phone if they can’t resolve the issues they were facing at the time, whatever they were.

He was quoted as saying: “When we can overcome some problems, we will launch the product. We are digging thoroughly into several issues we must overcome, as we don’t want to just make a few, sell a few, and be done. We want to hear that Samsung made a very good product.” Well and good.